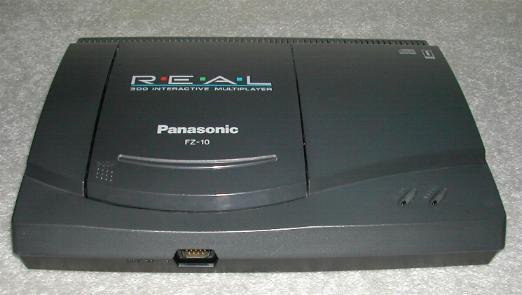 As the first 32-bit game system and arguably the most over-hyped machine in video game history, the 3DO promised to be much more than a game console. Eschewing the "video game" label altogether, the system was marketed as an "interactive multiplayer", promising the ability to play audio, video, photo disks as well as games. It was the first (but not the last) attempt to deliver an "all-in-one box" to fulfill the age-old promise of "multi-media convergence". Despite its ambition, people mainly just wanted to play games, and the 3DO couldn't even compete with the existing 16-bit systems of the day.

Strangely enough, the 3DO company never actually manufactured a system. Its business model was to license its hardware technology to companies like Goldstar, Sanyo, and Panasonic. It may have looked good on paper but the scheme introduced a series of complications. First, manufacturers had to make their money from the hardware itself, unlike Sega or Nintendo who could make up a loss with software sales. Consequently, early adopters found themselves shelling out an astounding $700 for the system when it was first introduced. In addition, having each manufacturer come up with their own design led to compatibility issues.

The 3DO amassed a respectable library of software, mostly comprised of PC ports, full-motion video (FMV) titles, and primitive polygon shooters. There were precious few arcade-style titles like those enjoying popularity on the 16-bit systems. As many of the system's exclusive titles tanked, the price of the system tumbled. Interestingly enough, 3DO never really offered any legitimate entertainment options outside of games.

Console design: D+. Several varieties of 3DO consoles were produced, but most were generic black boxes with few external controls or ports. Some of the more heavy-duty models featured motorized CD trays, while other lightweight versions had cheap, pop-top lids.

The system was equipped with only one controller port, at a time when other systems were releasing multi-taps to accommodate four or more players. 3DO controllers could be "daisy-chained" together but this proved awkward.

The system did support high-quality audio and video output, including S-video and surround sound. It had the ability to save games (and high scores) to memory, but its limited capacity could not be easily expanded (if at all).

Console durability: C-. Since the 3DO is basically a glorified CD player, dirty lens issues can lead to disk read problems. Unfortunately, these problems are often confused with incompatibility issues exhibited by certain combinations of games and system models. 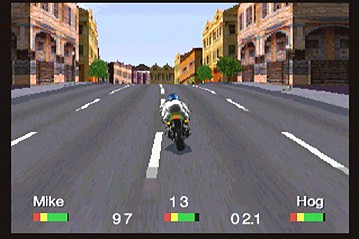 Graphics: B. The 3DO hardware was cutting-edge for its time, able to render digitized 2D sprites, clear full-motion video, and even 3D polygon graphics. Unfortunately for 3DO, 3D graphics turned out to be the wave of the future and the system was vastly underpowered compared to up-and-coming systems like the Sega Saturn and Sony Playstation.

Audio: A. With CD-quality audio and support for Dolby Surround Sound, there's not much to criticize here.

Controllers: D. The 3DO controllers are remarkably mediocre. With only five buttons (not counting the tiny "X" and "P" buttons), it was insufficient for many popular games like Street Fighter 2, necessitating six-button alternative controllers. In addition, the controllers are cheaply constructed, with "loose" directional pads that make it too easy to accidentally hit the diagonal angles. 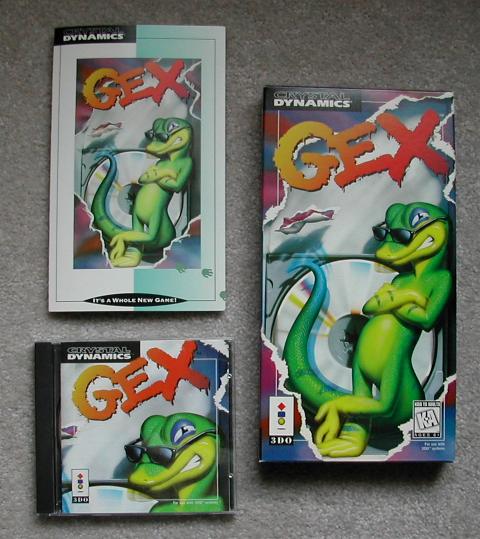 Media: B. It's hard to criticize the CD media for storing video games, but most 3DO titles misused the extra capacity of the medium by including gratuitous cut-scenes and generic pre-recorded soundtracks. 3DO games have varying load times, but in general it's not an issue.

Packaging: D. The tall boxes used to house 3DO games are definitely overkill and will waste a lot of space on your shelf. 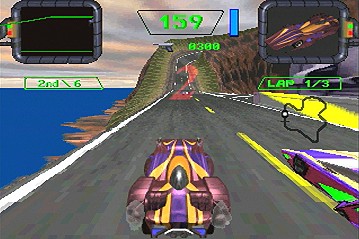 Pack-In Game: B+. Though not a big-name title, Crash N Burn did a great job of demonstrating the system's graphic capabilities.

Launch Titles: Besides Crash N Burn, there were none. 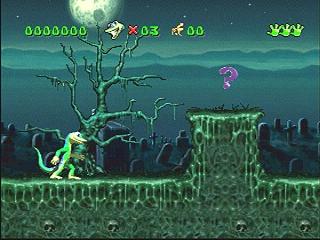 Library: D. The 3DO has a handfull of standout titles including superior versions of Road Rash, FIFA Soccer, PGA Tour Golf, and John Madden Football. Exclusive titles like Gex and Crash N Burn are also worthwhile. Unfortunately, the bulk of the 3DO library is weighed down with full-motion video games and sloppy polygon titles. First-person RPGs like Slayer and Deathkeep were groundbreaking for their time but have not aged particularly well.

Collectability: D. Due to its unremarkable library the 3DO is not highly sought after by collectors. It can be hard to find a working system and most of its games are curiosity items. Nostalgic gamers and collectors will appreciate select 3DO titles, but if you're just looking for a good time stick with the Genesis or Super Nintendo.

Pros and Cons:
+ Surround sound and S-Video
- Only a handful of desirable games
- Expensive to collect
- Mediocre controllers