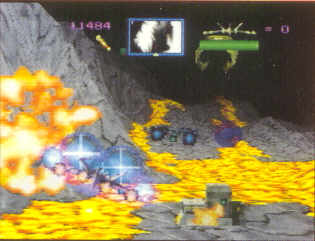 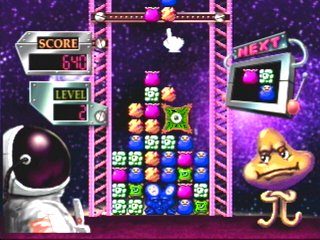 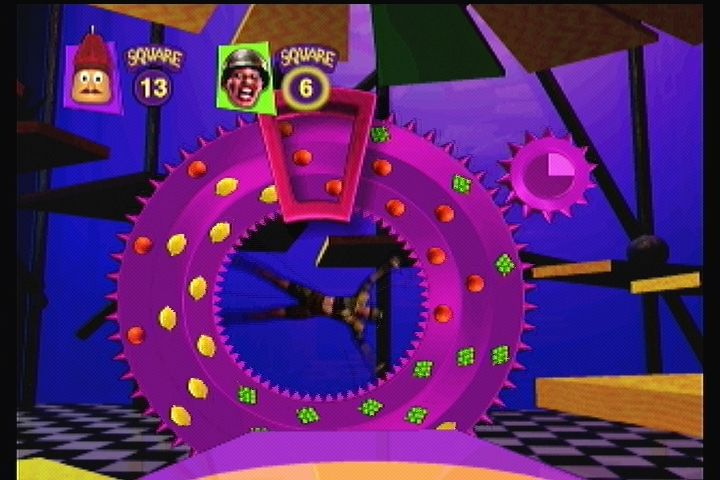 Find Twisted The Game Show on eBay, Amazon, YouTube, Forums
Copy link to this review
1 to 4 players
If you like this game, try: Who Wants to Beat Up a Millionaire? (Dreamcast),
Punch-Out!! (NES), Wheel of Fortune (Tiger Game.com),
Backgammon (Atari 2600), Jurassic Park Interactive (3DO)
Virtuoso
Grade: C
Publisher: Data East (1994)
Posted: 2014/11/19
Rating: Guidance for 12 and under (may contain violence involving inanimate ojects, property, or creatures. 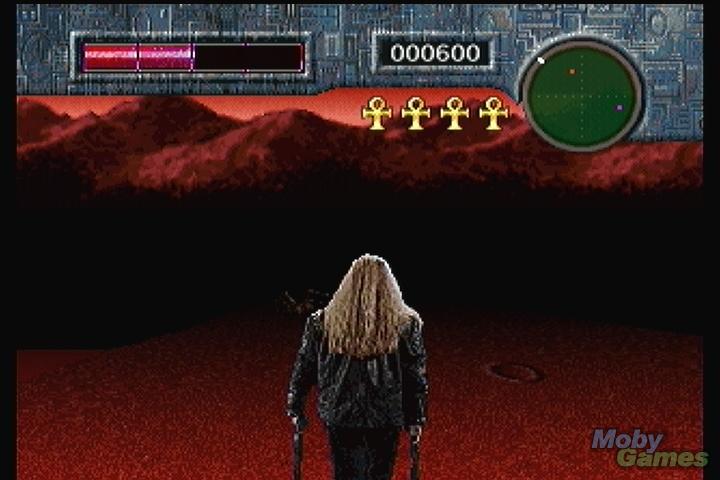 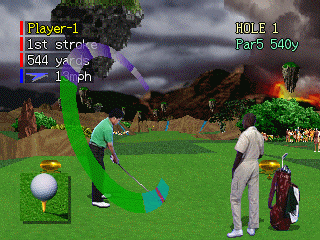 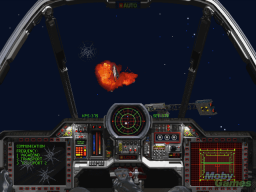