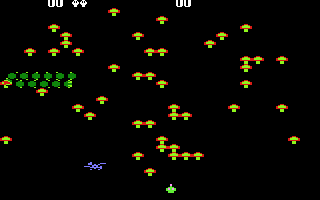 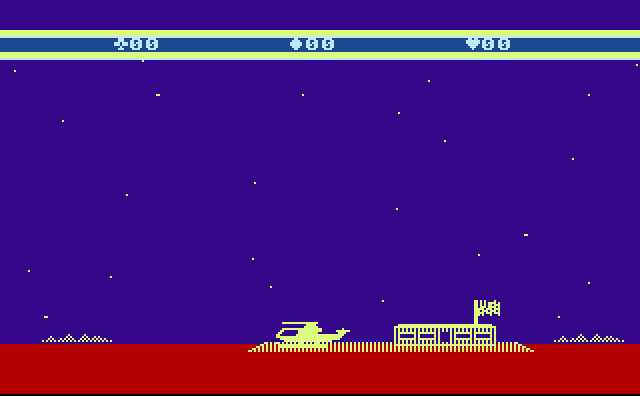 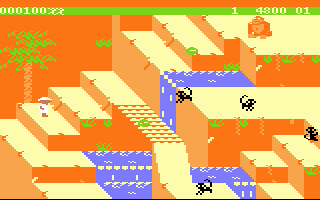 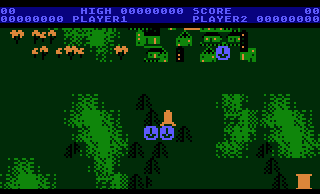 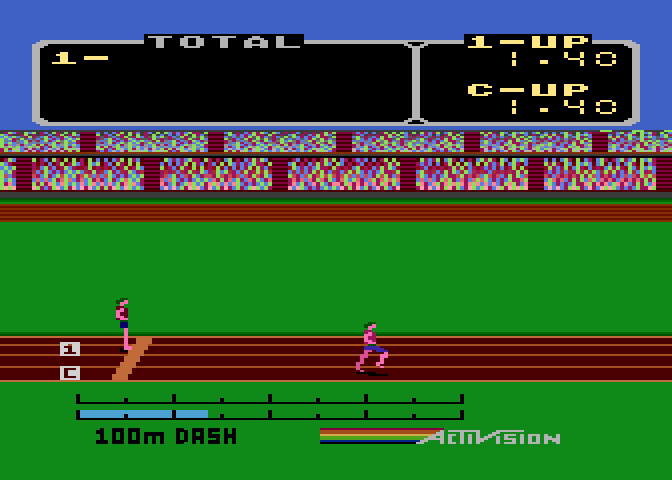 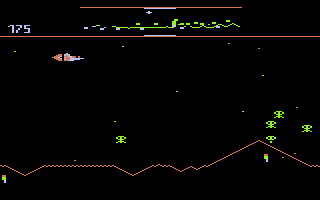 As an owner of an original Defender coin-op, I feel uniquely qualified to review this. Most console ports of arcade hits feel simplified and scaled-down, but this Defender in some ways feels superior!

Defender is the original side-scrolling space shooter where you fly over a planet while destroying aliens attempting to abduct humans from the surface. Should one be carried to the top of the screen it will fuse with its captor, becoming a dangerous mutant. There are so many cool elements in the game like a radar display, smart bombs, and even hyperspace.

I can barely crack 30K in the arcade version, but my scores here exceed 100K. Why? Well for one thing you can fire at a faster rate, effectively wiping the screen with your streaming lasers. You can even obliterate swarms of small pods pretty easily. And there are far more enemies to shoot. Your penetrating lasers might take out three or four enemies in a single blast! It helps that enemies and their projectiles move much slower.

The controls feel remarkably comfortable for the Atari 5200. The joystick lets you maneuver in any direction with no problem. Tapping the lower button works well for rapid-fire, and the top button for smart bombs is always in easy reach. Hitting any button on the keypad to trigger hyperspace is less intuitive but rarely needed.

One downside of more enemies and enhanced firepower is that it throws off the balance of the game. Your score grows by leaps and bounds as you stockpile ships and bombs earned for every 10K. It seems like every well-timed smart bomb nets you a free guy! Picking off landers and catching the falling humans is difficult, especially when two or three are being abducted at a time. From a scoring point of view you're better off just concentrating your firepower on dense groups of aliens.

This 5200 Defender provides a completely unique experience and that's part of what makes classic gaming so interesting. I love how each round begins with an ominous droning sound. Newbies will find this a heck of a lot more accessible than the brutal arcade game, but veteran gamers will want to play on "hard" for a challenge worthy of the Defender name. © Copyright 2023 The Video Game Critic. 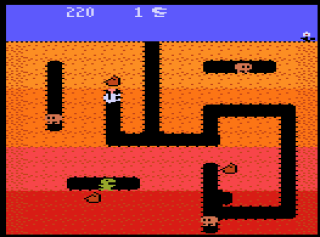 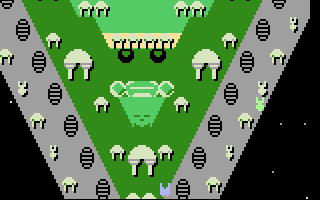