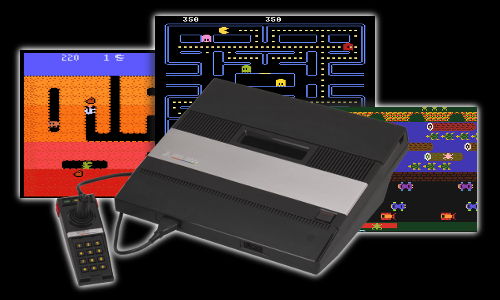 Largely a victim of Atari's inept management, the 5200 was a decent system with a fatal flaw. As the successor to the 2600 it was aimed toward high-end gamers, boasting near-perfect translations of major arcade hits like Pac-Man, Centipede, and Galaxian. Unfortunately the system was crippled by a lack of original titles, fierce competition by the Colecovision, and perhaps most notably its ill-conceived, poorly-designed controllers. The crash of 1983 proved to be the nail in the coffin for this system, although ironically the system it was meant to replace lived on. 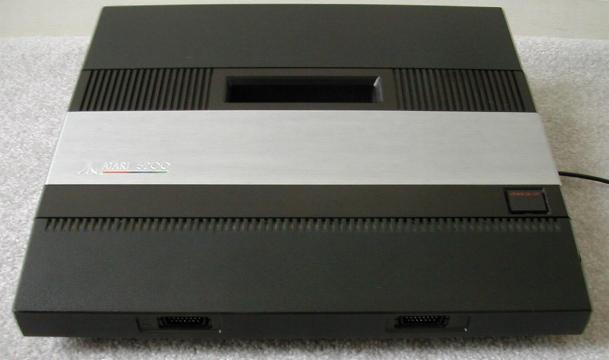 Console design: B-. The Atari 5200 is huge. It's easily the biggest video game system ever made, partly because it includes a large storage area in the rear to store two controllers. Two versions of the system were released, both the same immense size. The first was equipped with four controller ports, although few games utilized these. It also had a bizarre wire configuration that used a switchbox to connect both the video signal and power, apparently in an attempt to reduce clutter. Later a two-port 5200 with a separate power cable was released, but several games proved incompatible with it, most notably Activision's Pitfall.

Console durability: C-. I've had my share of issues with this system's reliability. The bulky switch box of the four-port model is prone to breakage, and controller ports are also known to malfunction. 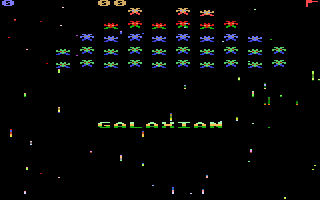 Graphics: B+. Like the Colecovision, the 5200 boasted impressive ports of arcade hits.

Audio: A. Besides being able to nicely replicate the sound effects of its arcade translations, the 5200 could perform voice synthesis without added hardware (see Atari Baseball). 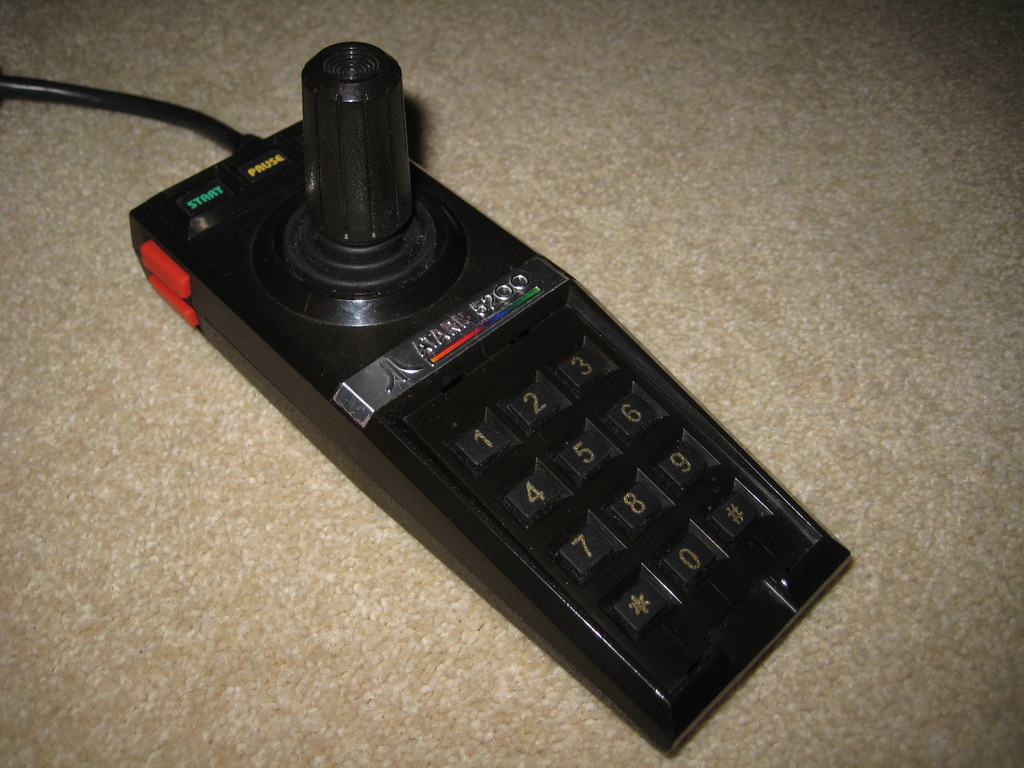 Controllers: D. The Atar 5200 will forever be best known for its much-maligned analog joysticks. The sticks themselves lack a self-centering mechanism, making them difficult to use with precision arcade titles like Frogger or Pac-Man. They also have an odd, squishy feel, prompting many new owners to think they were defective straight out of the box. Today it's difficult to find one in good working condition.

The controllers feature a little-used keypad and two buttons on each side. The mushy buttons are almost as bad as the joysticks, and can become unresponsive over time. To its credit, the three-button strip across the top (pause/reset/start) is an extremely convenient feature I wish all controllers had.

Few third-party alternatives are available. A track-ball was also released for the 5200, which like the console is a gigantic beast. Although mainly intended for use with Centipede, it can be used with several other titles as well. Atari also produced a joystick "coupler", allowing you to fasten two controllers side-by-side for dual-joystick games like Robotron and Space Dungeon. 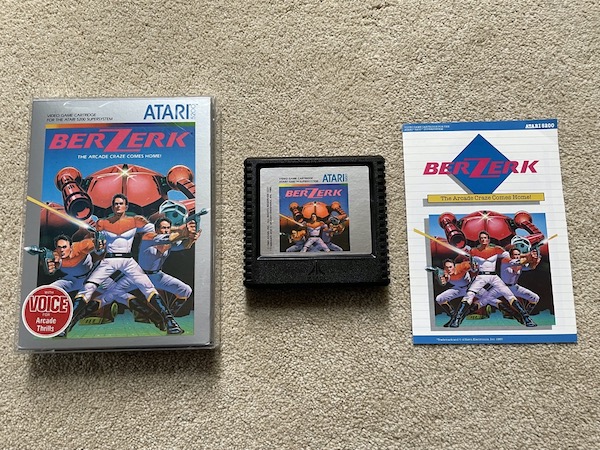 Media: B-. Atari 5200 cartridges are sturdy, heavy, and almost twice as wide as the 2600 cartridges. Cool ridges line the edges, but unfortunately there's no end labels, making the games hard to pick out of a drawer.

Packaging: B. Atari 5200 games were sold in the same style of box as the 2600, except with an attractive silver-with-blue-trim color scheme. 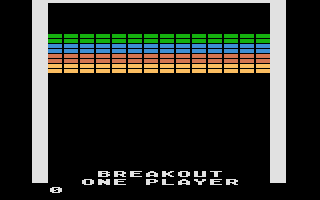 Pack-in Game: D. While Super Breakout may have demonstrated the versatility of the Atari 5200 controller (which had analog capabilities) it had to be positively underwhelming for early adopters. This simple title is better suited to the Atari 2600.

Launch titles: D. The initial selection of Atari 5200 games was limited to Space Invaders, Pac-Man, and Galaxian. Granted, these were arcade-quality conversions, but these games were already starting to look like yesterday's news in the rapidly-progressing industry. 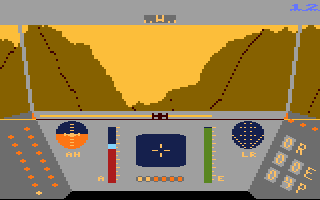 Library: B. Despite its modest size, the 5200 library offered superb versions of several arcade classics, and its baseball game is second-to-none. Unfortunately, most 5200 titles were simply upgraded versions of games previously available on the Atari 2600. Atari had a silly policy that all games had to come with overlays, whether they needed them on not. As a result, it's not uncommon to see near-blank overlays with only one or two buttons labeled. Few games require these overlays, and most play better without them.

Collectability: C+. For collectors, the 5200 is a double-edged sword. The availability and relative cheapness of the systems and games is offset by the aggravation of dealing with the controllers. Still, the system has its share of fun games, along with a few titles you won't find for any other console.