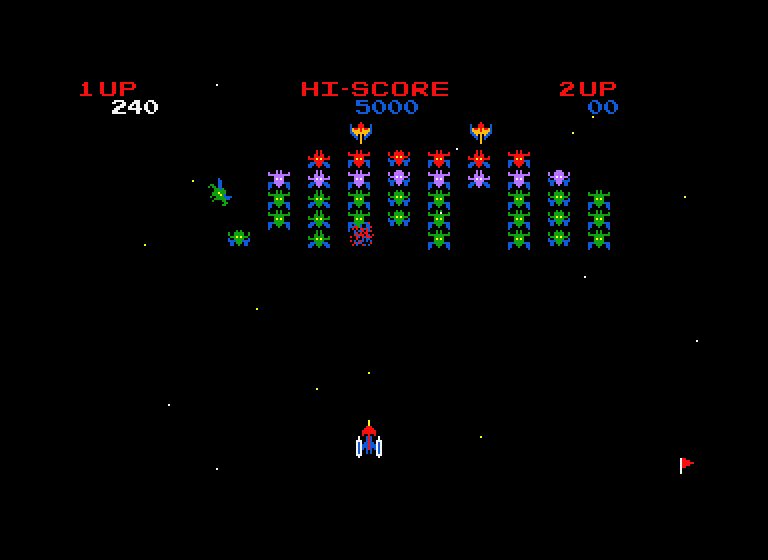 It's hard to get worked up about an arcade compilation with just three games, especially when Arcade Classics was released around the same time as Namco Museum Volume 1 (PS1, 1995). But when I fired up Galaxian I was like wow! I've been playing this game since 1979 but I've never seen it...
Read Full Review
2019/11/26: Philips CD-i: Arcade Classics

Games are graded relative to all other games for the same system.
Total Philips CD-i reviews: 50