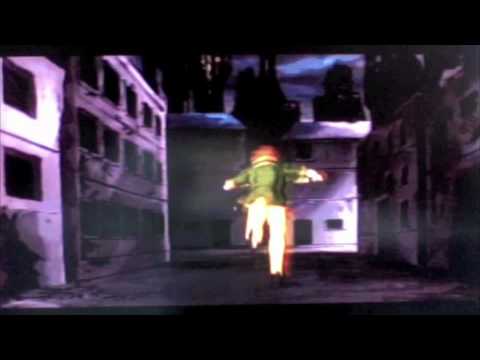 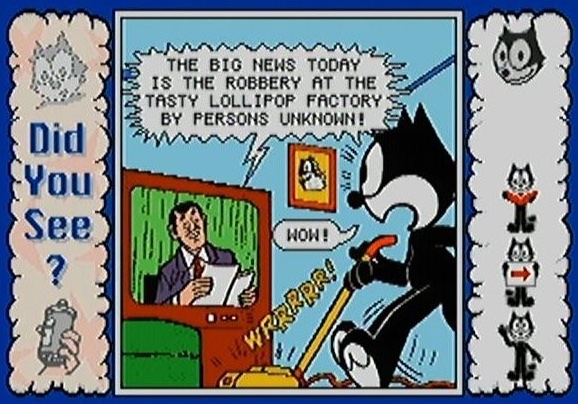 Felix the Cat's Giant Electronic Comic Book was made in 1995 but never released until now. Like with so many Philips CD-i software titles, I don't really know what to make of this. Though clearly geared toward kids, that Felix the Cat cartoon character dates back to the 1920's, placing his fanbase into that highly-coveted, over-90 demographic!

My initial impression was one of disappointment, as I was looking forward to hearing that catchy Felix the Cat theme song ("Felix the Cat, that wonderful wonderful cat...") Instead the music sounds more like a creepy barbershop quartet ("Do you wanna hear a stooo-ry?") Yikes!

An intro video featuring Don Oriolo (yes the Don Oriolo) welcomes you to this "world of fun". Don is the son of Joe who created Felix the Cat. There's also a plug for the Felix Fan Club in New Jersey. I checked the web site and it hasn't been updated since 2009.

This disc is an interactive storybook with a hodgepodge of content. There are several comic-book style stories where you have the option to read certain parts out loud. We're talking snoozefest here. Two vintage Felix cartoons are also included, although limited to a small window in the center of the screen.

The mini-games are the standard connect-the-dots, mix-ups, magic squares variety. A few are moderately fun to toy around with. I was annoyed with the paintbrush game because I couldn't paint the characters, only the surroundings. I also struggled with the "how to draw Felix" activity, until it dawned on me I was supposed to tape a piece of paper over the TV and trace him!

Felix may be long in the tooth, but the cat has demonstrated ample staying power over the years, starring in a 1989 feature film and an NES game in 1992. More recently the feline has fallen on hard times, doing several well-publicized stints in rehab for substance abuse. I hate to speculate but I think we all know it's catnip. The question is, could this CD be his last hurrah, or the first stage of a 100-year anniversary tour? © Copyright 2022 The Video Game Critic. 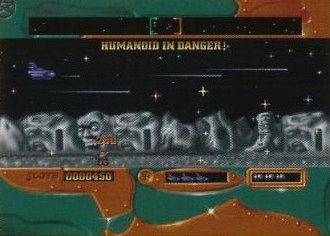 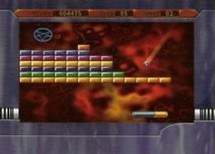 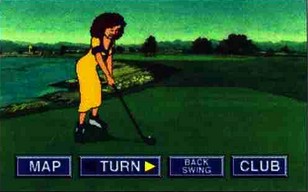 I was hoping for an animated golf game along the lines of Hot Shots (Playstation), but Great American Golf is more like a golf documentary. It contains a selection of video clips explaining different aspects of the sport including the origin of the game and its greatest players. The historical stuff is fairly interesting, and the "Minority Golf" segment is especially revealing. It admits to golf's racist past, and features a clip of a young Tiger Woods (!) on the junior tour. The video accurately predicts that Tiger would make quite an impact in the pros. Great American Golf 2 also contains a trivia game for those who think they know everything about golf (casual fans and normal people need not apply). There's a golf game thrown in, but despite some nice graphics, it's barely playable. You have very little control of your shot, and can't really aim. Overall, Great American Golf 2 doesn't have enough substance to recommend. © Copyright 2002 The Video Game Critic.
Find Great American Golf 2 on eBay, Amazon, YouTube
Copy link to this review
1 or 2 players
If you like this game, try: Tiger Woods PGA Tour Golf (Game Boy Advance),
Hot Shots Golf (Playstation), Tiger Woods PGA Tour 10 (Wii),
NES Open Tournament Golf (NES), Hot Shots Golf Fore! (Playstation 2)
Hotel Mario
Grade: C+
Publisher: Philips (1994)
Posted: 2002/7/2 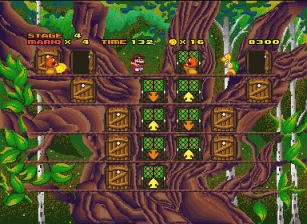