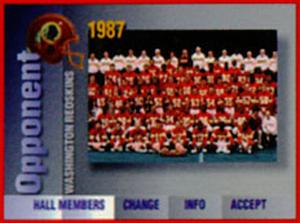 The user interface is simple and the game has virtually no lag time. The full screen video footage looks terrific and provides plenty of hard-hitting NFL action. Most of the regular season plays are easy to judge if you're a football fan, but even die-hards will be hard pressed to make it past the playoff round. The game can be played with one or two players. Very, very cool. . © Copyright 2002 The Video Game Critic. 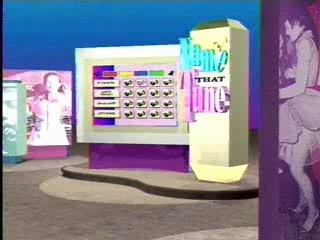 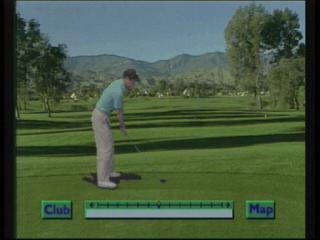 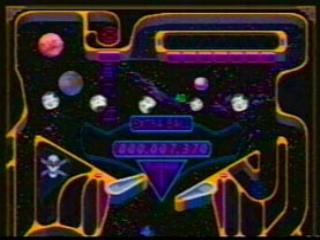 Another issue is the game's easy difficulty level. My very first game ran well over a half an hour, thanks to an excessive number of bonus balls and numerous "safety nets". Plunderball is in dire need of an options screen to let you crank up the difficulty and turn off those videos. As it is, Plunderball is flawed but not too shabby. . © Copyright 2004 The Video Game Critic. 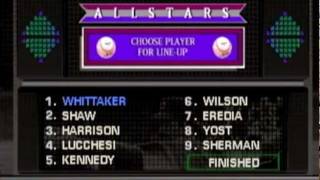