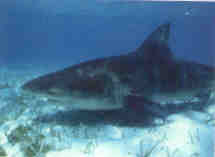 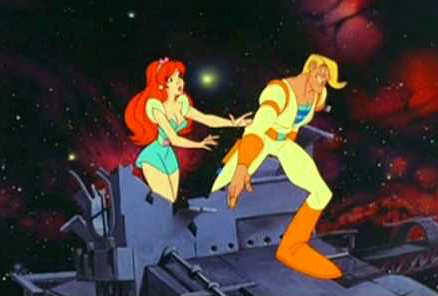 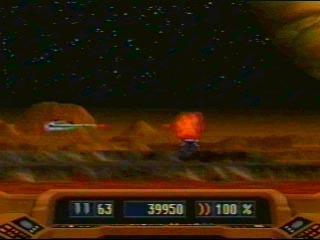 Space Ranger is an unfinished and practically unplayable prototype. This side-scrolling shooter resembles Defender, except you are constantly moving forward over a red planet surface. The objects you encounter are large and detailed, and the explosions aren't too shabby either. The planet surface looks pretty realistic, but it's hard to tell how low you can fly before crashing into the ground. Naturally, most targets hover low to the ground. Space Ranger contains long lulls in the action and the control stinks, but at least the grinding guitar music is good. Still, only die-hard CD-i fans will find this disk of interest. © Copyright 2003 The Video Game Critic.
Find Space Ranger on eBay, Amazon, YouTube
Copy link to this review
1 player
If you like this game, try: Defender II (NES),
Defender (Game Boy Advance), Defender (Atari 5200),
Killer Satellites (Atari 2600), Rescue on Fractalus (Atari 5200)
Tetris
Grade: B-
Publisher: Philips (1992)
Posted: 2002/7/2 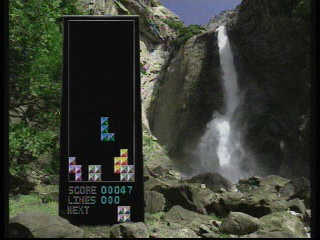 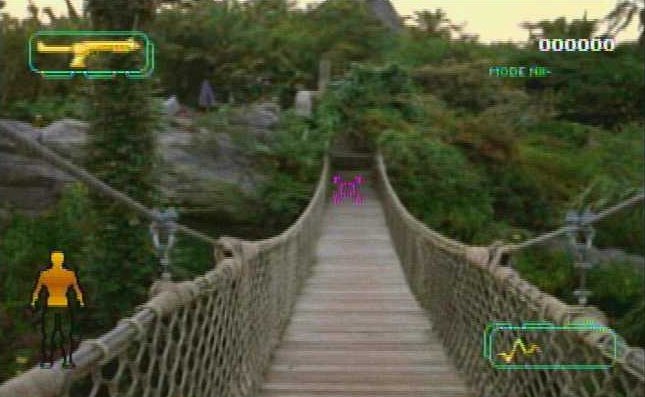 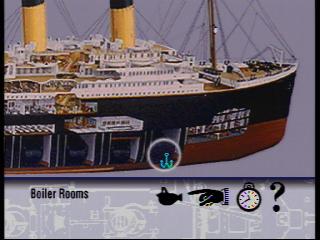 This well-produced CD is not really a game at all, but an interactive documentary narrated by Patrick Stewart. I'm not a big Titanic fan, but I was both fascinated and haunted by this disk, which covers every aspect of the doomed ship in astonishing detail. From its construction to its rediscovery in 1992, it's all here. You can either watch the entire CD as one long documentary or view specific topics (or subtopics). There are thousands of images and video clips, and the overall presentation is superb. There are even timelines that let you trace the sequence of the ill-fated voyage. The many layers of menus are nicely organized and fun to peruse. Some screens even contain maps or diagrams that let you highlight areas of interest. Titanic is loaded with minor tidbits of information, most of which I found to be fascinating. Anyone with even a passing interest in the Titanic legacy will find this compelling. © Copyright 2002 The Video Game Critic.
Find Titanic on eBay, Amazon, YouTube
Copy link to this review
1 player
If you like this game, try: Shark Alert (Philips CD-i),
Compton's Interactive Encyclopedia (Philips CD-i), Swordquest Fireworld (Atari 2600),
Space Ranger (Philips CD-i), Animals, The (Sega CD)