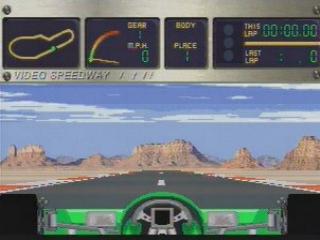 The background includes skylines of New York, Paris, Geneva, and London, but the scenery looks so very distant. The audio includes a lot of annoying screeching sounds and sporadic guitar noise. I was really hoping Video Speedway would inject some arcade excitement into my Philips CD-i, but instead it just annoyed me to no end. © Copyright 2004 The Video Game Critic. 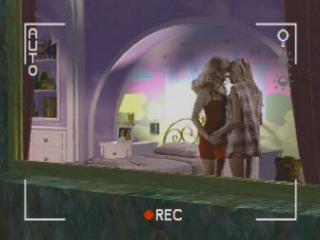 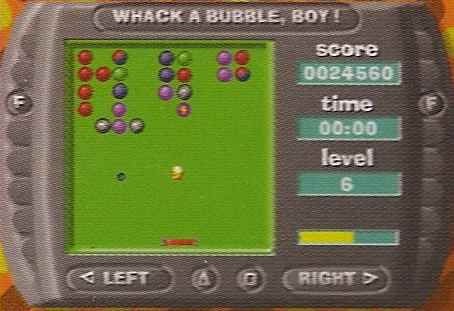 Your paddle moves slowly and can't always reach the ball in time. The collision detection is unforgiving, so if the ball hits the edge of your paddle, you inexplicably explode. The graphics are cheesy and the whimsical audio track really got on my nerves. From that cringe-worthy keyboard music to the obnoxious sound effects, you'll seriously want to consider hitting the mute button. To its credit, the game includes a two-player mode, a high score screen, and a handy continue option. Whack A Bubble has a few interesting elements but ultimately I found its presentation to be a major turn-off. © Copyright 2011 The Video Game Critic. 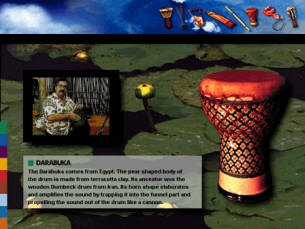 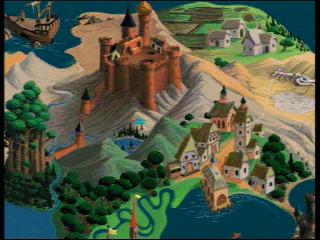