Colecovision made a huge splash in 1982, thanks to its superior arcade-quality graphics and a killer pack-in: the insanely popular Donkey Kong. The system offered a wide variety of other arcade hits, although most were second-tier titles like Venture, Time Pilot, Ladybug, and Pepper II. Constantly pushing the envelope, Coleco released a series of hardware "expansion modules", including a rollerball (trak-ball controller), a steering wheel (with pedal), and an Atari 2600 adapter (which resulted in a major lawsuit). The Colecovision proved quite popular initially, but then Coleco overextended themselves and released an ill-fated home computer version of the Colecovision called the Adam. This poorly constructed system was both a commercial and technical failure, with a large number of units returned defective. The Adam fiasco, combined with the video game crash of '83 would spell the end of Coleco's video game business.

Console design: B-. Rectagular in shape, the Colecovision console is black with a silver strip along the front. Like the Intellivision, its flat design includes two bays to house the controllers (not very well I might add). The cartridge port is located on top of the unit, and the expansion slot is in the front. It's easy to plug in cartridges, but the short, coiled controller wires force you to play close to the console. Making matters worse, the "player one" controller port is located closer to the back.

Console durability: F. If you can find a Colecovision console that works perfectly, consider yourself lucky. Apparently Coleco wasn't known for making the most high quality products, and this is apparent in the number of broken Colecovision consoles I've encountered. Even my best one has occasional screen abnormalities. 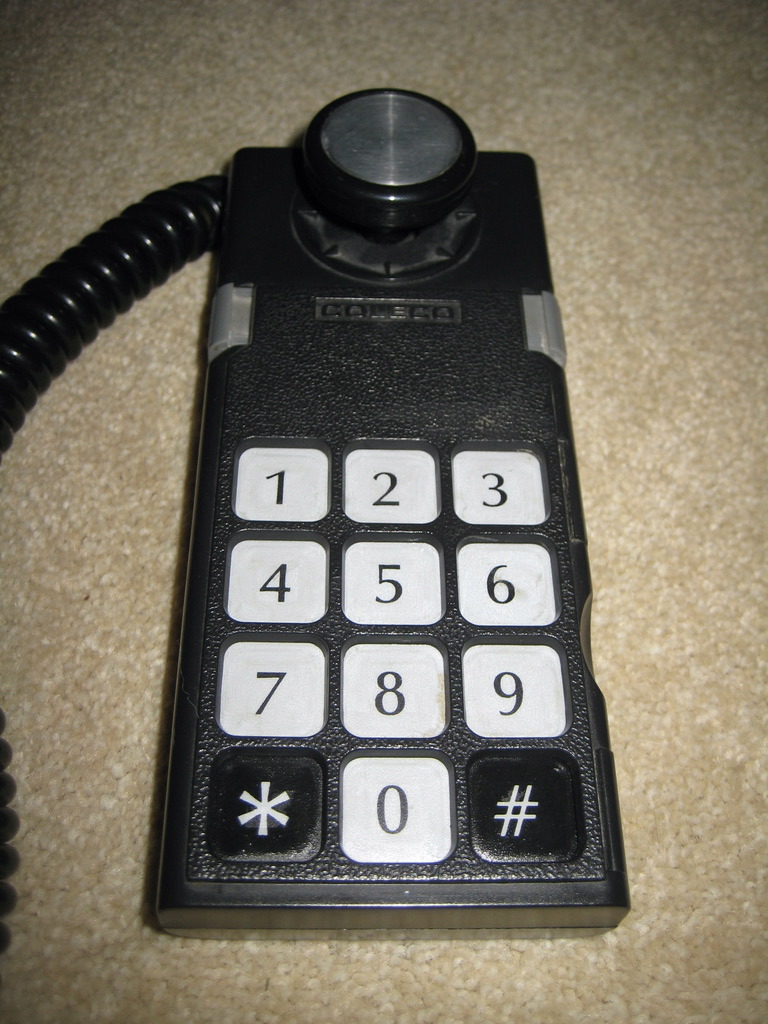 Controllers: D. The controllers feature a directional "knob", a keypad, and one button on each side. Unlike the Intellivision controllers, the side buttons are easy to press, but their location makes them hard to press rapidly. The controllers are okay for short play sessions, but the knob-shaped joystick will cramp your hand during extended play. Like the console, the controllers are cheaply constructed and easily broken. 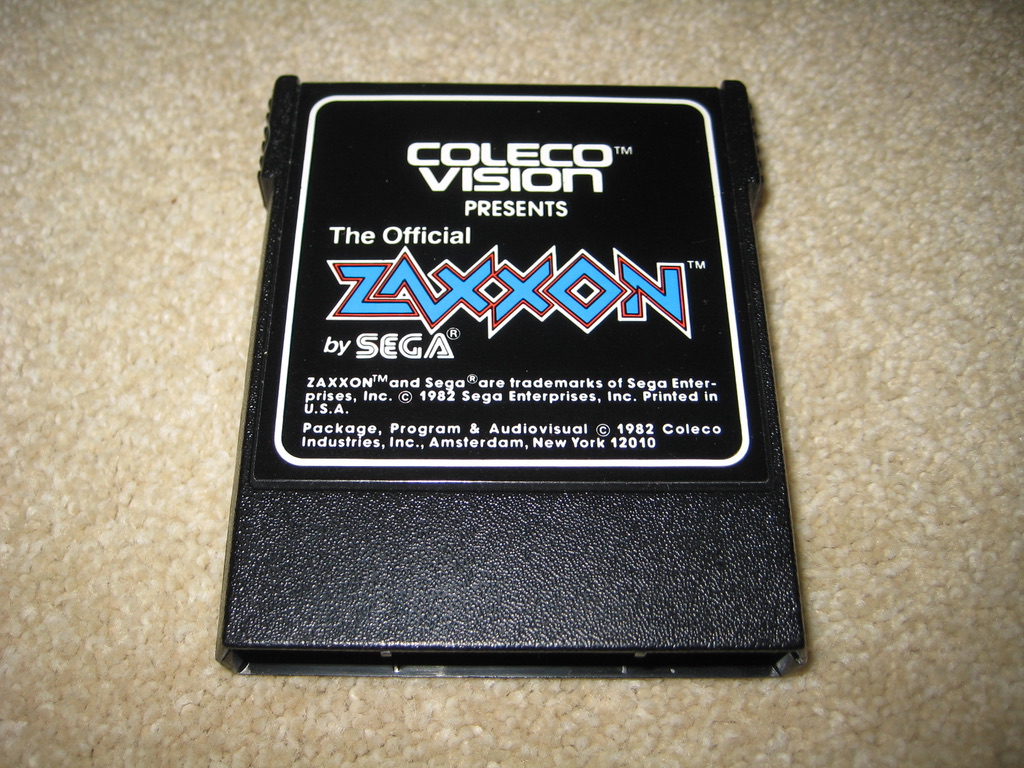 Media: B+. Colecovision's cartridges are only slightly larger than the Atari 2600, and include a space in the back to slide in keypad overlays. Most games simply feature a colorful logo on the front with minimal artwork.

Packaging: F. I'm not sure what Coleco was thinking, but they packaged their games in the most hideous boxes ever. Besides the dull gray color scheme, the front always featured the game's logo and some kid playing the arcade version of the game. It hardly conveyed any information about the game itself, and looked ugly to boot.

Games: A-. Colecovision was all about bringing home the arcade experience, and it generally fulfilled that duty. The Donkey Kong pack-in game in of itself sold many of the systems. Easy to play and fun, most Colecovision games have held up well over time. In addition to its impressive arcade games, the system also boasted some amazing sports games, although these never played as well as they looked. The system's one technical drawback is its inability to scroll smoothly, which is most evident in side-scrolling titles like Tutankham.

Graphics: A-. In 1982, no other console could match Colecovision's graphics. Adaptations of arcade hits like Donkey Kong and Time Pilot are nearly arcade perfect, and look far better than versions available for other consoles of its era. Only some choppy animation prevented these from being arcade quality.

Audio: B. Colecovision wasn't known for its audio, but it did a fair job of emulating the sound effects of its arcade lineup.

Collectability: B. The Colecovision is not easy to collect for, but its fine selection of fun arcade games make it attractive to collectors. The hardest part is finding a console and controllers in good working condition - they don't come cheap. It's hard to find complete Colecovision games with boxes, instructions, and overlays, but loose cartridges are fairly common.

Check for Colecovision systems on Ebay
Colecovision Game Reviews
System Review Index
Copyright 1999-2020 The Video Game Critic.  The reviews presented on this site are intellectual property and are copyrighted. Any reproduction without the expressed written consent of the author is strictly prohibited. Anyone reproducing the site's copyrighted material improperly can be prosecuted in a court of law. Please report any instances of infringement to the site administrator.