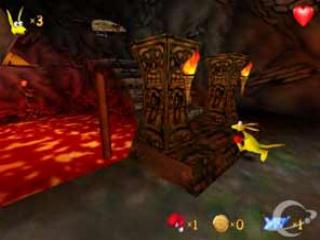 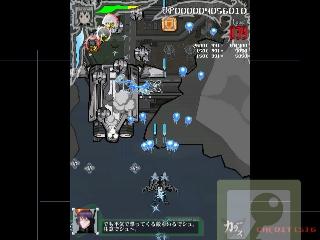 The bass-heavy synthesized music isn't remarkable, but has a cool club vibe that gets under your skin. The game is supposed to save high scores, but I couldn't get that to work. Hardcore shooter fans looking for something to sink their teeth into can probably bump up the grade by one letter, but casual Dreamcast fans can safely avoid Karous. © Copyright 2007 The Video Game Critic. 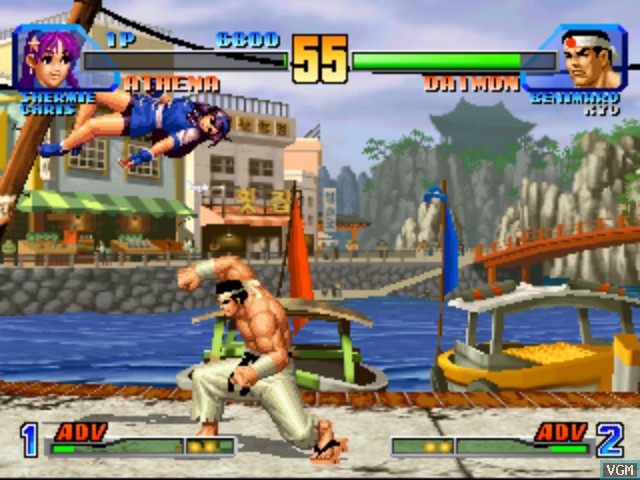 There's a bevy of options and the game saves high scores with initials. Even the loading is quick. King of Fighters Dream Match was released during the apex of 2D fighting technology, and it plays as well as its name would imply. © Copyright 2020 The Video Game Critic. 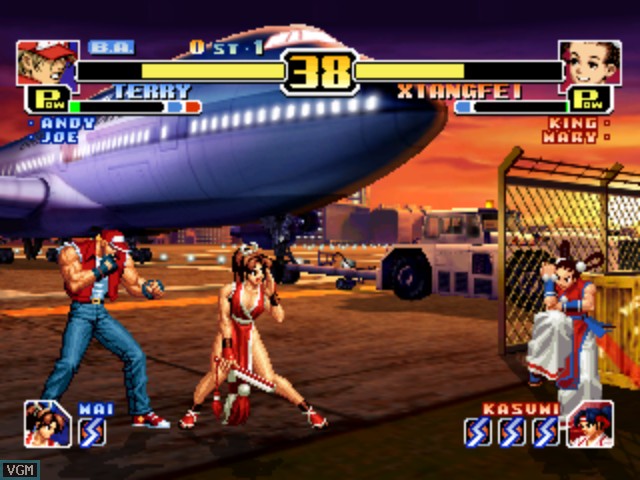