Last Blade 2, The
Grade: B
Publisher: SNK (2001)
Reviewed: 2010/4/15
Rating: Teen (13+)
I like Last Blade 2, but I think I liked it better the first time around, when it was called Samurai Shodown. I'm being facetious but the games share a lot of traits. Both are scaling 2D fighters that feature Samurai fighters armed with weapons. Last Blade 2 is hardly original, but being an SNK title, you can rest assured the game will kick ass. 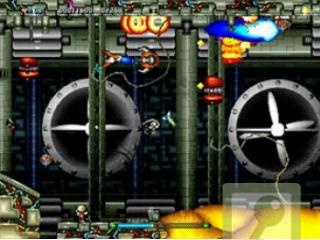 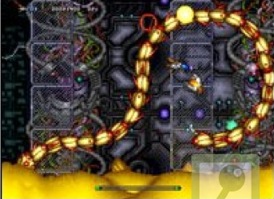 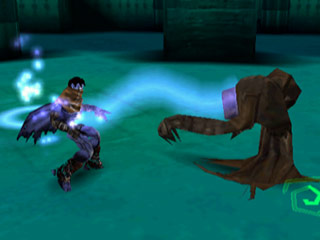