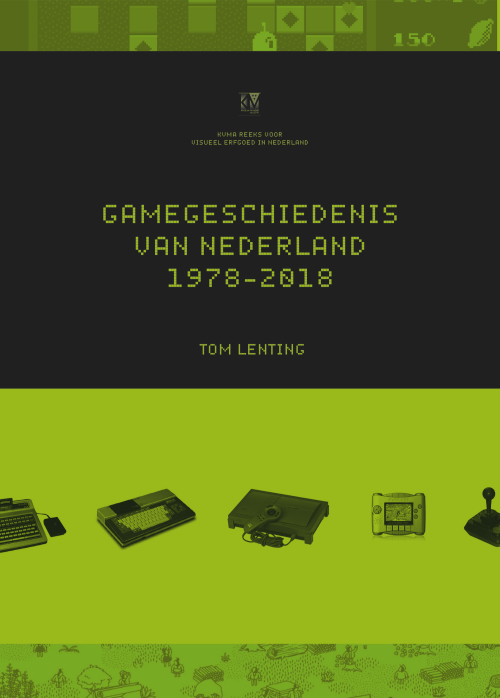 A chilly Autumn evening seemed like the perfect occasion to curl up with a crisp new book I had recently received in the mail. I've always been a lover of fine literature, especially when there are a lot of pictures and not too many words. So there I was lounging in my favorite easy chair, slippers on my feet, cat in lap, drink within arm's length, and a warm shawl draped over my shoulders (not really). Everything was going perfectly to plan until I looked at the front cover:

What the [expletive] does that mean, and what the [expletive] is in this drink? Upon leafing through the first ten pages it became apparent that this entire book is 100% gobbledygook. How did I end up with a book I couldn't even read? Good question - thanks for asking! As it turns out the author is a man named Tom Lenting, also responsible for those handy "Top 20 games for this system" series of YouTube videos you'll find on each of my system review pages. Tom knew full well I didn't speak a lick of Dutch but sent me his book purely for the hell of it. "How hard can it be to understand Dutch?", I thought. Very, as it turns out!

Going into this review I knew very little about the Netherlands other than the fact that it exists. I read it was located somewhere in Europe, but really, who can believe what you read on the internet nowadays? From what I gleaned from popular culture the people there smell like cabbage and stick their fingers into dikes (not judging!). Despite my staggering ignorance I held out a glimmer of hope I might get the gist of the book by leafing through its glossy picture-laden pages and absorbing its knowledge through some kind of literary osmosis technique that doesn't exist. When that failed miserably (go figure!) I fell back on the same trick I use to review games: cheating (whoops, didn't mean to say that out loud). Tom was more than willing to pass along some helpful crib notes and background info, allowing me to incorporate a modicum of substance into this otherwise remarkably shallow review.

The Video Game History of The Netherlands is mainly about Dutch game developers. The best known include Radarsoft (Commodore 64 games), Davilex Games, Engine Software (known for Toki Tori), and Guerilla Games (known for Killzone series and Horizon Zero Dawn). Since Philips is a Dutch company, their ill-fated CD-i console played an important historic role as well, although eventually it flopped in its home country too.

Educational software was the bread and butter of Dutch developers, since The Netherlands was a small market and it was hard to make money on normal games alone. Those educational games may be seen as the precursor to practical applications which The Netherlands has become a European leader in (particularly in the health care industry). Besides the giant gaming studio Guerilla Games (based in Amsterdam, but owned by Sony), current Dutch developers are mainly active in mobile gaming and practical application space. The most famous Dutch game developer of all time is Arjan Brussee, who worked on classics such as Jazz Jackrabbit (DOS) and Killzone (PlayStation). 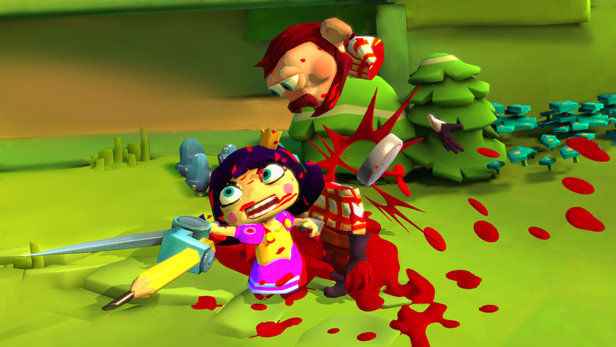 Here's a list of games I've reviewed on this very site and didn't even realize they were Dutch! 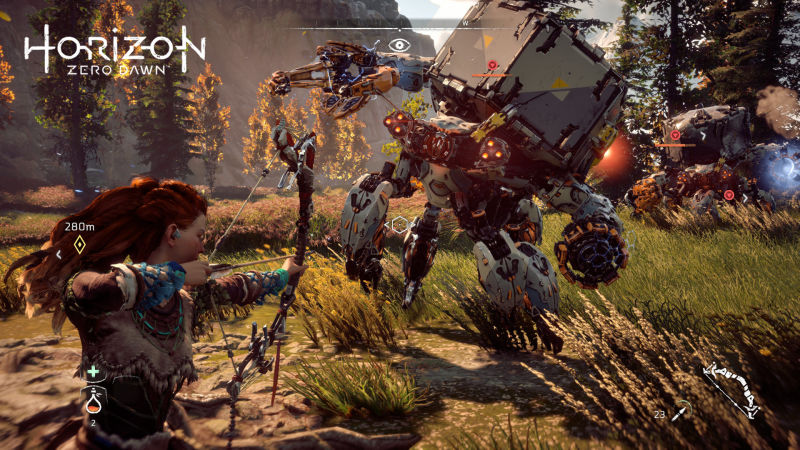 Tom's book even touches on some controversy. The Dutch video game market is quite liberal compared to its German neighbors which employ green blood and forbid the use of Wolfenstein swastikas. In 2002 a Dutch game about soccer hooligans stirred quite a bit of commotion since sport violence had become a serious problem in many European countries. As you might guess, that same publicity caused it to become a hit. Keep in my mind that soccer is by far the most popular sport of The Netherlands, with EA's FIFA Soccer a perennial best seller. 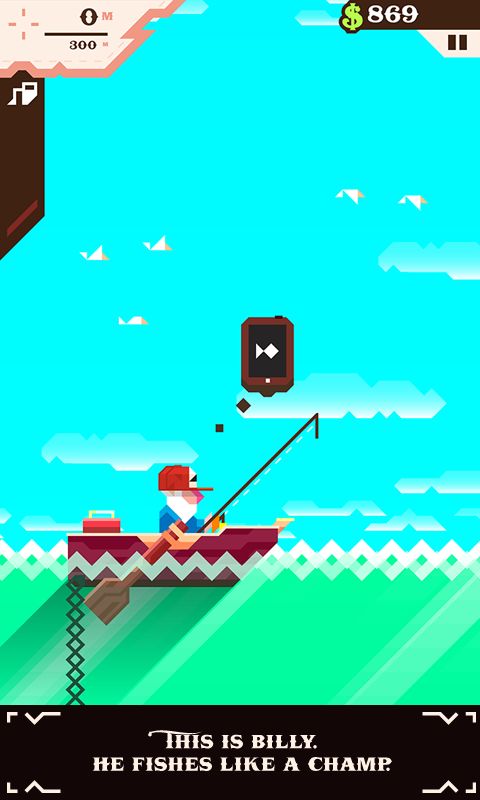 In closing I'd like to say a few words about the book itself. The pages are of high stock, with large, easy-to-read text. Assuming you know Dutch this is - otherwise it's incredibly hard to read. The pictures and screenshots could have been larger but they are sharp and colorful. The book clocks in at about 100 pages which for me would be a great selling point since my attention span can't handle anything much longer. The chapters are in chronological order, logically stepping through the evolution of gaming from Pong to PCs to mobile. If you know someone who likes video games and knows how to read Dutch, The Video Game History of The Netherlands would make an ideal Christmas gift.

Other book reviews from the Video Game Critic: