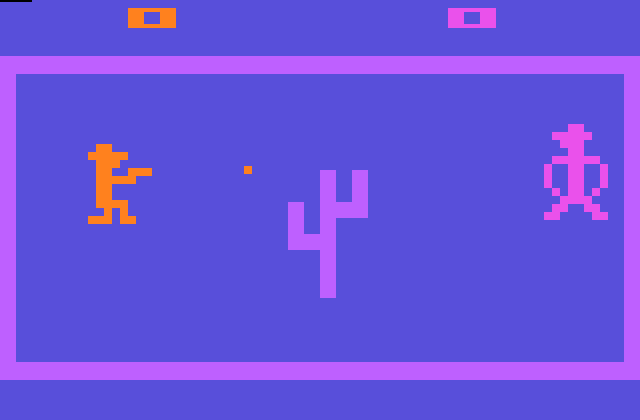 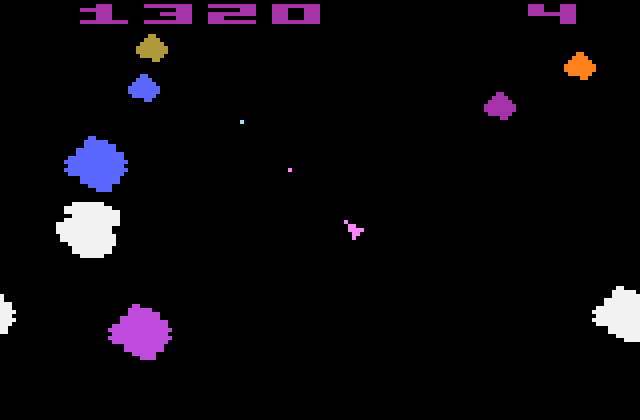 I had a lot of nice things to say about the original Atari Flashback 4, but little did I know there was also a snazzy 40th Anniversary "Deluxe" edition. Like the basic Flashback 4, the package contains a miniature Atari 2600 console, two wireless joystick controllers, and 75 built-in games. But you also get a pair of paddle controllers, five "limited edition" posters, and a copy of the original Atari joystick patent signed by Nolan Bushnell.

This review will focus on the extra items included in the Deluxe edition. For further detail about the system in general please refer to my Atari Flashback 4 review. 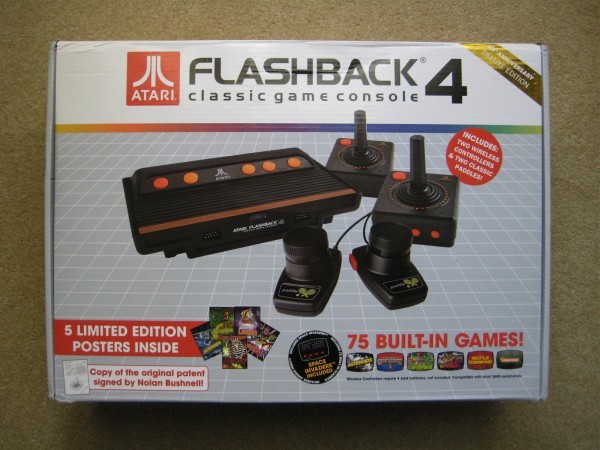 The main reason to get the Deluxe is the paddle controllers, which frankly should have been included with the core system. For those of you who are not familiar with them, paddles are alternate controllers with knobs on them. They provide for very fine analog control - ideal for making slight adjustments in precision games like Breakout. The original Atari 2600 system (1977) included a set of paddles in addition to a pair of joysticks. Ten of the games built-in into Flashback 4 were designed specifically for paddles, including:
Breakout
Pong
Circus Atari
Street Racer
Warlords
Black Jack
Canyon Bomber
Demons to Diamonds
Night Driver
Super Breakout 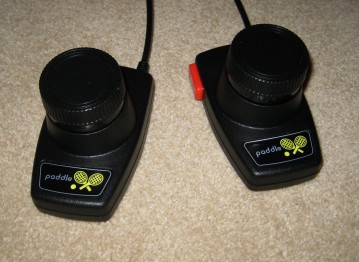 Trying to play these games with a joystick is awkward at best, and some games are nearly unplayable. It feels like you're trying to roll a bowling ball with a broom. Using paddles makes these games fun, and delivers a unique style of gameplay. Physically the new paddles look exactly the same as the classic versions, but the knob feels a little tight and the buttons are "clicky". Classic gamers will be happy to hear that these new paddles work on a real Atari 2600 (with no sign of jitter). The only downside is the clicky buttons. On the flip side, you can always plug an old set of paddles into your Flashback 4.

No matter what paddles you use however, you're bound to run into a minor glitch. Sometimes you might find yourself not being able to reach the far right of the screen if your paddle is already rolled all the way right. It's a minor annoyance that really should be addressed in the next version (Flashback 5?).

So what about the five posters? Each is 24" x 18" in size and printed on nice glossy paper (see below). You get posters for Centipede (sweet), Tempest (cool), Asteroids (nice), Breakout (../...), and Lunar Lander (huh?). Unfortunately the posters are folded which doesn't make them ideal for framing. I guess you could flatten the creases to some extent if you made an effort.

You'll also get a copy of the Atari joystick patent signed (not personally) by Nolan Bushnell (see below). These four pages are an interesting piece of history. Most of the verbage is technical in nature but the background sections provide some interesting insight. For example, the controller was designed to be inexpensive and "well within the capability of even young children". One claim that made me smile was how the design was "resistant to damage through abuse". Anyone who's owned an Atari 2600 will tell you that those original controllers will break if you look at one wrong. 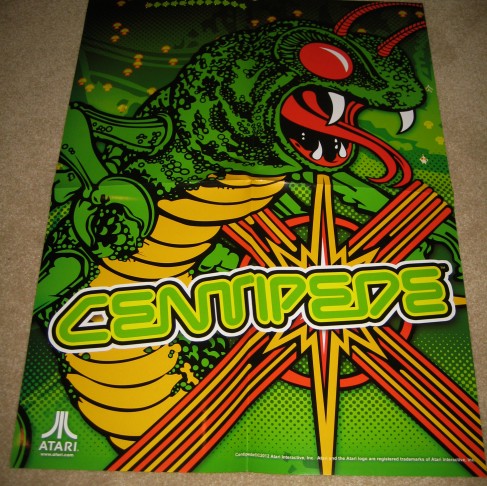 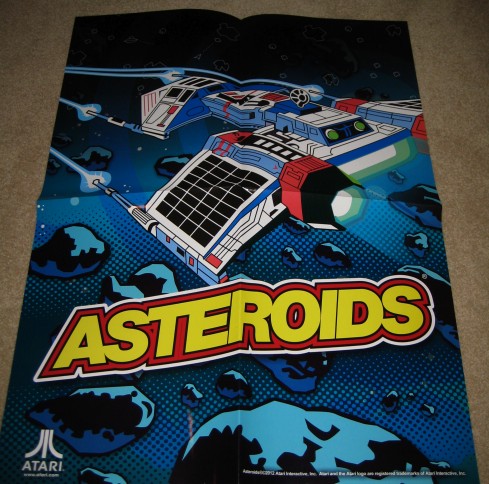 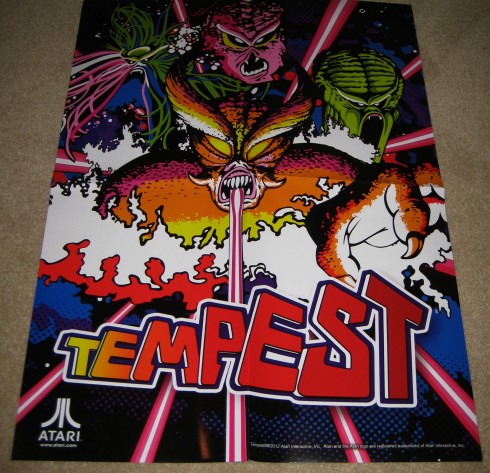 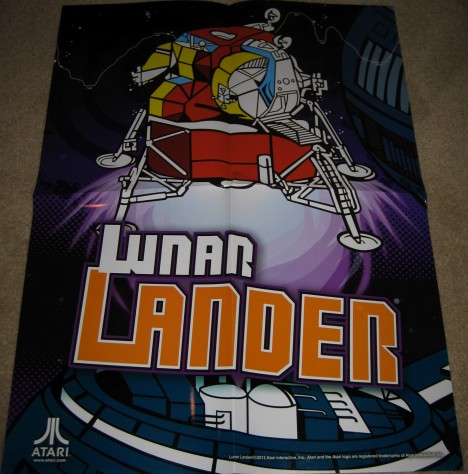 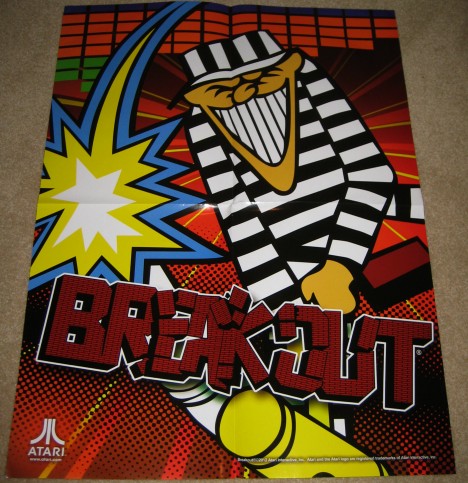 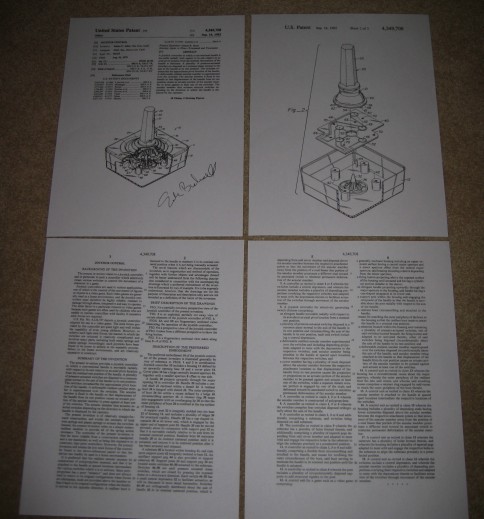 So how does this stack up to the regular version of Atari Flashback 4? I would strongly recommend this Deluxe Edition on the strength of the paddle controllers. It opens up a new style of gameplay and adds a lot more replay value. It's the complete Atari 2600 experience as nature intended. 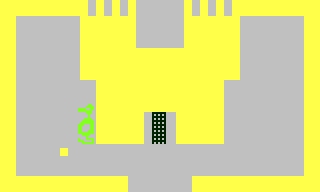 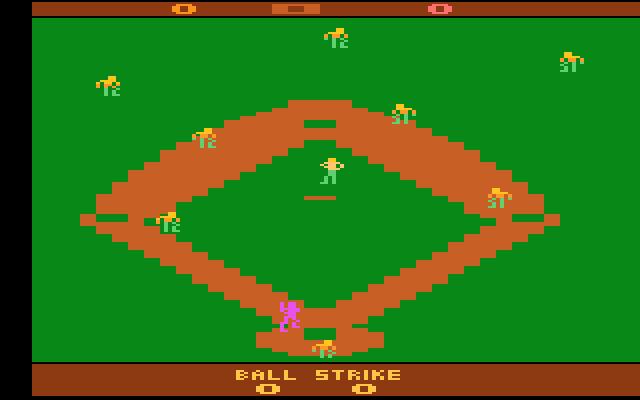