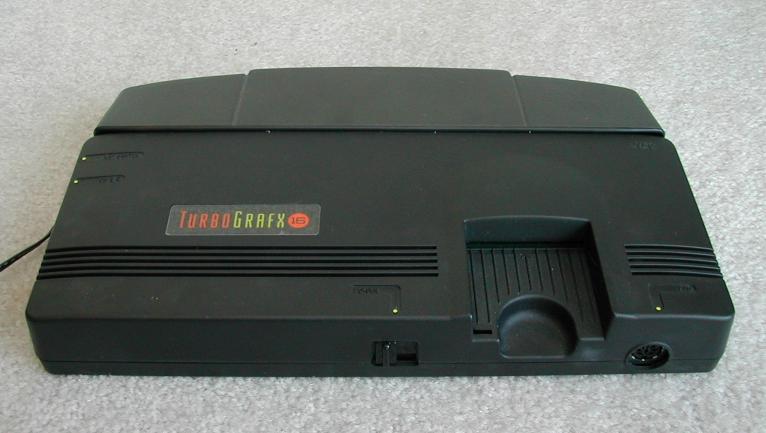 I may take some heat for this, but the name Turbografx-16 is just plain cheesy. Search your feelings - you know it to be true! The "turbo" part is meant to convey the illusion of power, but it's unconvincing. And what's with the intentional misspelling of "graphics"? I guess they were trying to sound hip, but it's just embarrassing. Hell, even the "16" rings hollow considering the system housed an 8-bit CPU. 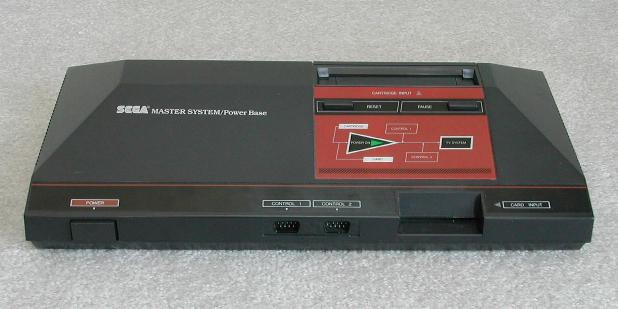 Could Sega have come up with a more generic, unimaginative name? Master System sounds like something you'd find in the generic aisle in a plain black-and-white box (next to the can labeled "green beans"). And once Sega got its 8-bit ass kicked by Nintendo, calling this thing "Master" was a farce. 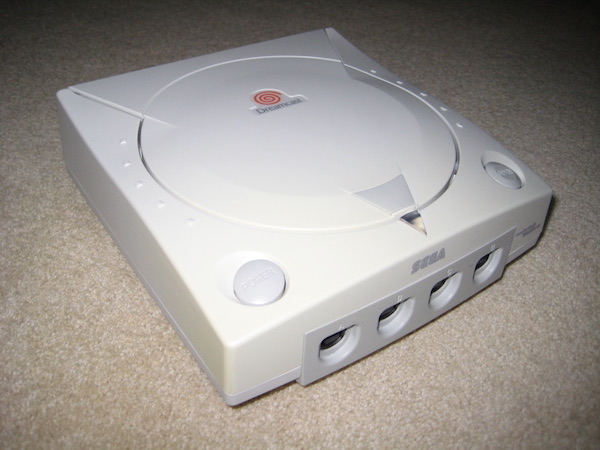 Don't get me wrong - I love the Dreamcast more than anything else in the whole wide world, but Sega doomed this system to failure with such a pathetically bad name. I suppose it's meant to be a combination of "dream" and "broadcast", but those are two words people do not associate with video games. During its development the system was referred to using code names like "Katana" and "Dural", and both of those beat the hell out of the name "Dreamcast". 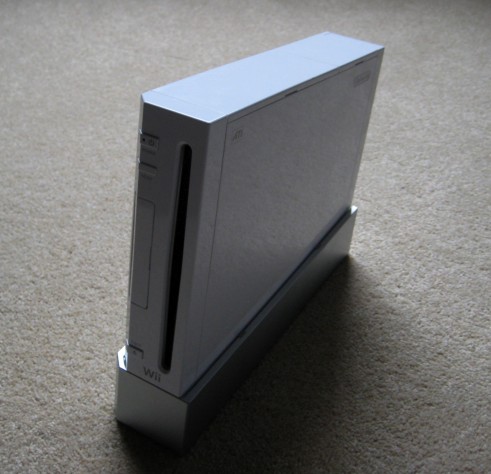 I can only assume that the president of Nintendo originally suggested this name, and by the time his managers realized it was a joke, the systems were already made. "Wii" is not just bad, it's comically bad. This name practically invites lewd jokes! It's a good thing the system was a huge hit, because otherwise it would have been a complete laughing stock. 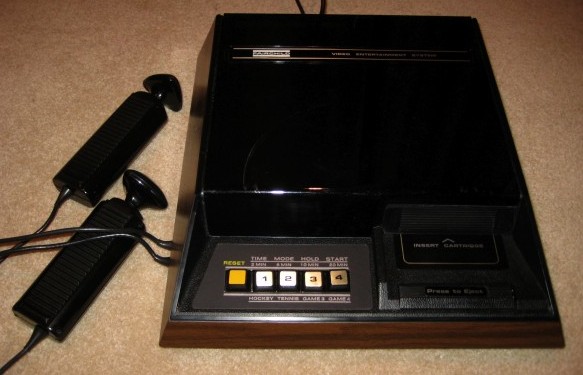 Okay, I get the "channel" part, considering the big-haired people of the 1970's would associate video games with channel 3 or 4 on their television. But what letter did they pair with it? The one letter that's universally associated with FAILURE! C'mon now! Hell, even "Channel Z" would have sounded better (in a B-52's sort of way). 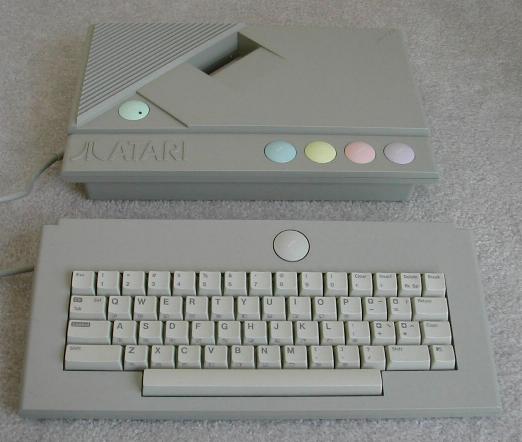 In 1987 Atari was marketing a wide selection of computers and consoles (albeit not very well). There was the Atari XL, Atari XE, Atari 2600, Atari 7800, Atari ST, and Atari STE, just to name a few. So when it came time to introduce a brand new console, what did they do? They slapped another incomprehensible set of letters onto its name. The resulting "Atari XEGS" stands as a monument of marketing incompetence. You have to wonder how this company managed to stay in business for so long. 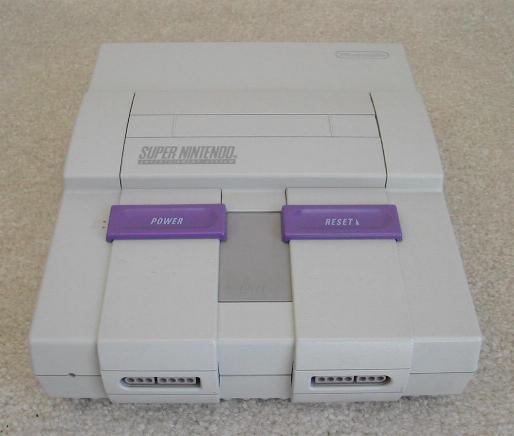 The original Nintendo was a legitimate phenomenon, so I can understand wanting to retain that part of the name. But Super Nintendo? Really? That was the absolute best they could come up with?! In order to comprehend just how monumentally dumb this name is, try to imagine the names "Super Playstation" or "Super Xbox". I hear Nintendo was actually planning on calling their follow-up console the "Super Duper Nintendo". Okay, I made that part up but it really wouldn't surprise me. 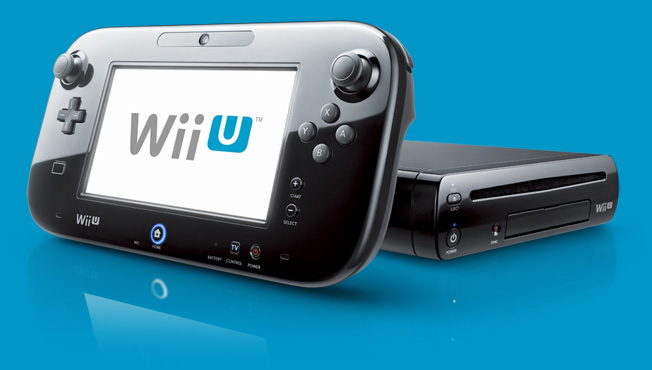 Nintendo got away with giving their last console an unbelieveably stupid name, but this time they were just pressing their luck. The tacked-on U makes this sound more like an accessory (ugh) or God forbid something educational (gah!). The term "Wii" may have been associated with "fun" six years ago, but now it's just associated with antiquated technology. Shameful! 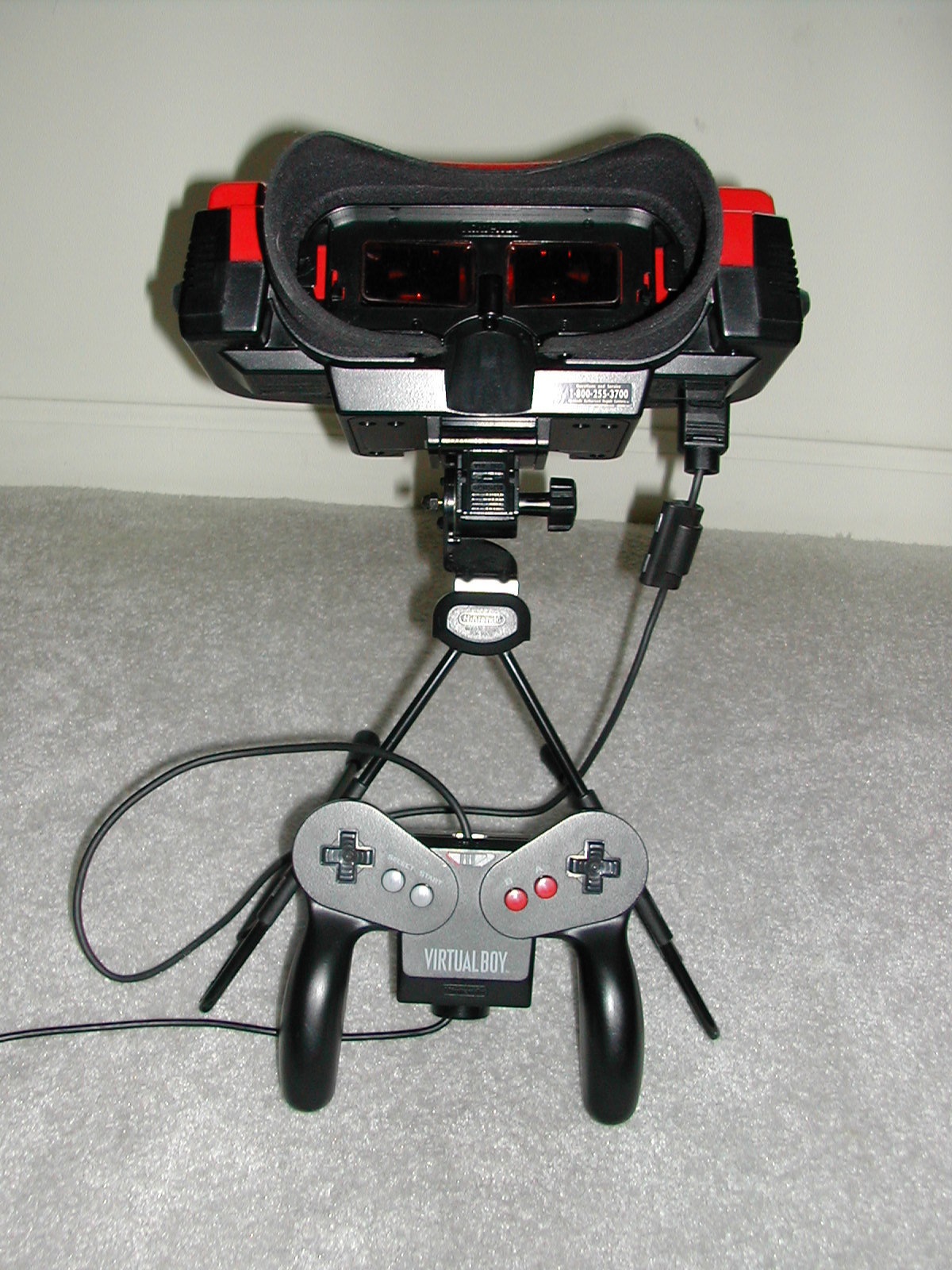 With this one, Nintendo tried to combine "virtual reality" (a major buzzword of the 90's) with "Game Boy", their hit portable system. The result is a perfectly reasonable name, if you're a complete moron! "Virtual Boy" sounds so weird and creepy, I don't even want to admit that I own one of these things! The less said about this the better. Moving on... 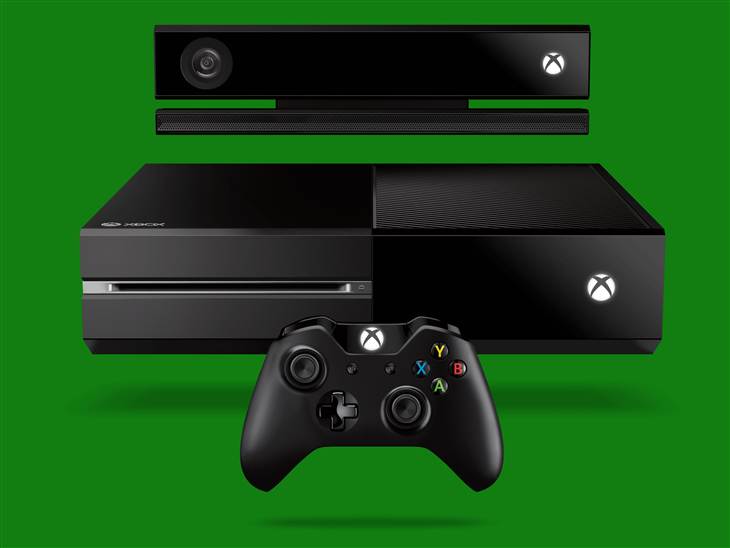 This name fails on so many levels, I don't know where to begin. First of all, it's confusing as all hell since most people associate "Xbox One" with the original Xbox released in 2001. And how in the [expletive] do you justify following up a model like the Xbox 360 with a smaller number?! This is a textbook example of some dumb-ass marketers who think they are smarter than everyone else. Even my wife thought this name was stupid, and when you can't pass the "wife test" you are in serious trouble. Finally, the implication that this is going to be the "one and only" box you'll ever need in your living room is just pretentious. A name like this is just destined for failure.

Next check out: Top 10 Best Console Names of All Time