What the heck is
VIDEO GAME MANIA!?

An Intro by The Video Game Critic 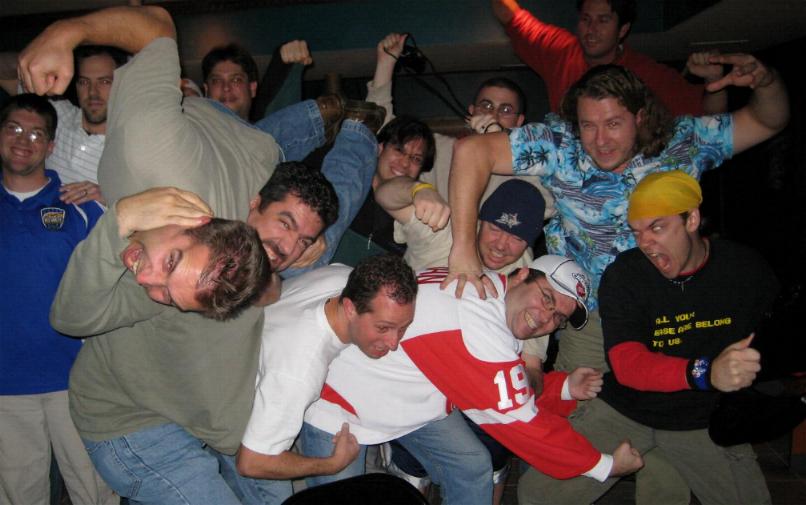 You may have noticed a few links to "Video Game Mania" tournaments in my archive and perhaps wondered what the hell that's all about. Well have a seat and I'll tell you.

Back in the late 90's when I was amassing classic consoles at an alarming rate, I had this wild fantasy about setting up TVs and consoles all over the house and having my friends over for a game party. This idea morphed into a video game tournament concept. I selected the name Video Game Mania because Wrestlemania was big at the time and I wanted the name to sound appropriately cheesy. Mission accomplished!

The first two Video Game Manias (around 1999-2000) were modest affairs when I was still trying to figure out how everything should work. I established three basic elements. First, there would be "free play" games (for high score) all over so people would not get bored. Next, I would run multiplayer matches to get the competitive juices flowing. Based on both the single and multi-player results I would seed a playoff round. Naturally I saved my best multiplayer games for those rounds. 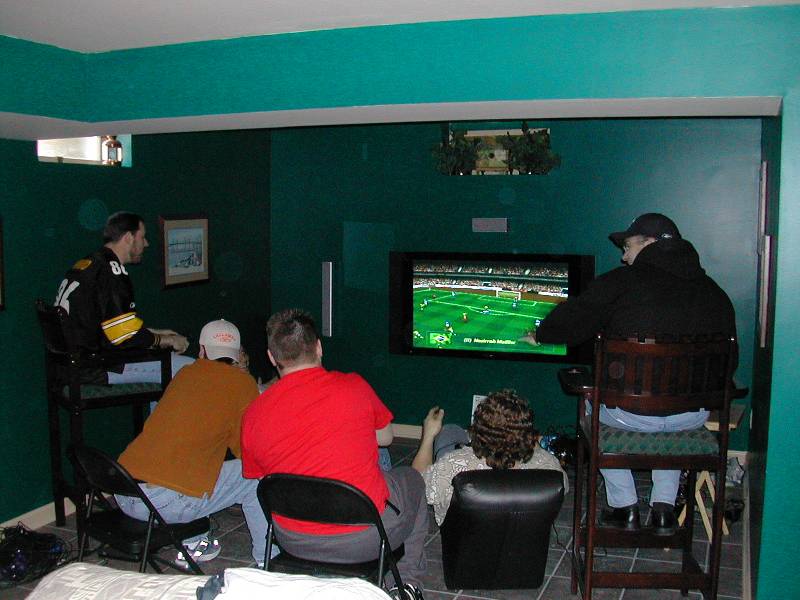 How did I get people to come? Providing plenty of food and drink helps! I ordered engraved trophies for the winners and my wife would even order a decorated VGM cake! I found it was best to schedule on a Saturday afternoon when family obligations are less likely to get in the way. The events usually ran from noon to 4PM.

Video Game Mania 3 was the first time I told people they could bring their friends and that's when it really blew up. It was a competitive, raucous, and always hilarious party! The trash talking was so outrageous I had to start writing down the quotes.

I would continue to run VGMs every year or so until VGM9 in 2013. One year I even held a spin-off tournament called Video Game Xtreme (VGX1) which was at night and with beer. It was fun but it became clear one tournament was enough.

Setting up for a VGM is serious work! It takes weeks to figure out what games to include. Then the day before I'd have to drag all my systems to the basement and set up with CRTs (some borrowed). Then you have to make sure you have the food, drinks, trophies, etc. I would buy these big poster boards and draw leaderboards on them with sharpies. VGM9 was so exhausting I swore I would never hold another one. That said, my friends still prod me to consider coming back for one last monumental VGM10 aka VGMX: one tournament to rule them all. Never say never... 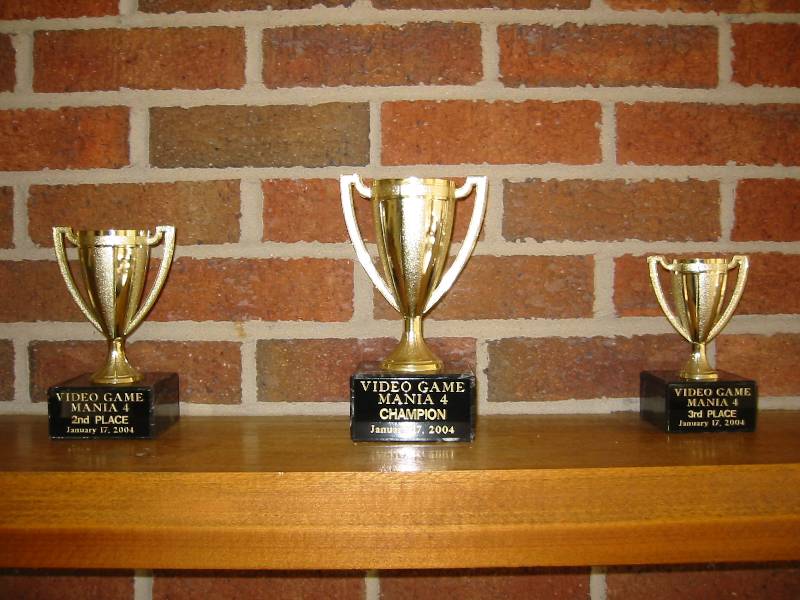 Feel free to check out these special pages commemorating VGM3 through VGM9 (I didn't have a digital camera for VGM1 and 2). I think you may find these pretty funny. The content may be a little irreverent and downright crude at times but it's all in the spirit of fun and no animals were hurt. Enjoy!