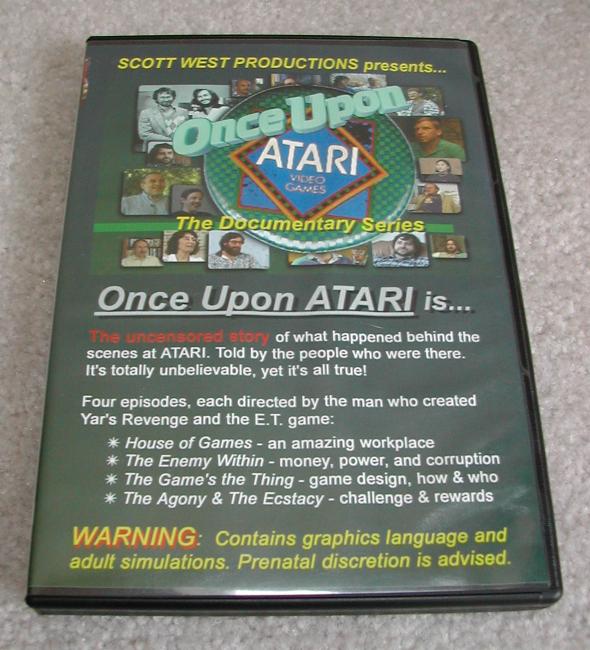 This insightful documentary recollects the life of an Atari programmer in the early 1980's. During that time the video game market was exploding and the work environment for the small cadre of Atari 2600 programmers was unconventional to say the least.

This four-part DVD was directed by former employee Scott Warshaw who brought us classic games like Yars' Revenge and Raiders of the Lost Ark (not to mention E.T.). In a montage of interviews he and his former coworkers reminisce about the typical workday for a programmer. Strict deadlines were a way of life (six months per game) but the employees flourished creatively. This was mainly due to their dedication and sheer love of the games. The odd mix of personalities resulted in some bizarre predicaments, rampant drug use, and wild parties thrown every Friday at the office.

The people presented in this video are all interesting and personable. Scott Warshaw's deadpan expression and offbeat sense of humor adds a nice bit of irreverence to the program. Carla Meninsky beams as she recalls the good times and Rob Zdybel's comments are remarkably candid and enlightening. Todd Frye, author of the critically-maligned Atari 2600 Pac-Man, comes off as a sympathetic figure. When he recalls his bittersweet memories of his time at Atari he actually becomes emotional.

The fascinating interviews shed light on the difficulty involved in programming the machine, friction with marketing personnel, and the general mismanagement of the company. I was somewhat disappointed by the lack of old video clips - only a few old photographs are presented. Still, this is a riveting documentary I enjoyed from beginning to end.

Find out more at The Official Site of Once Upon Atari. 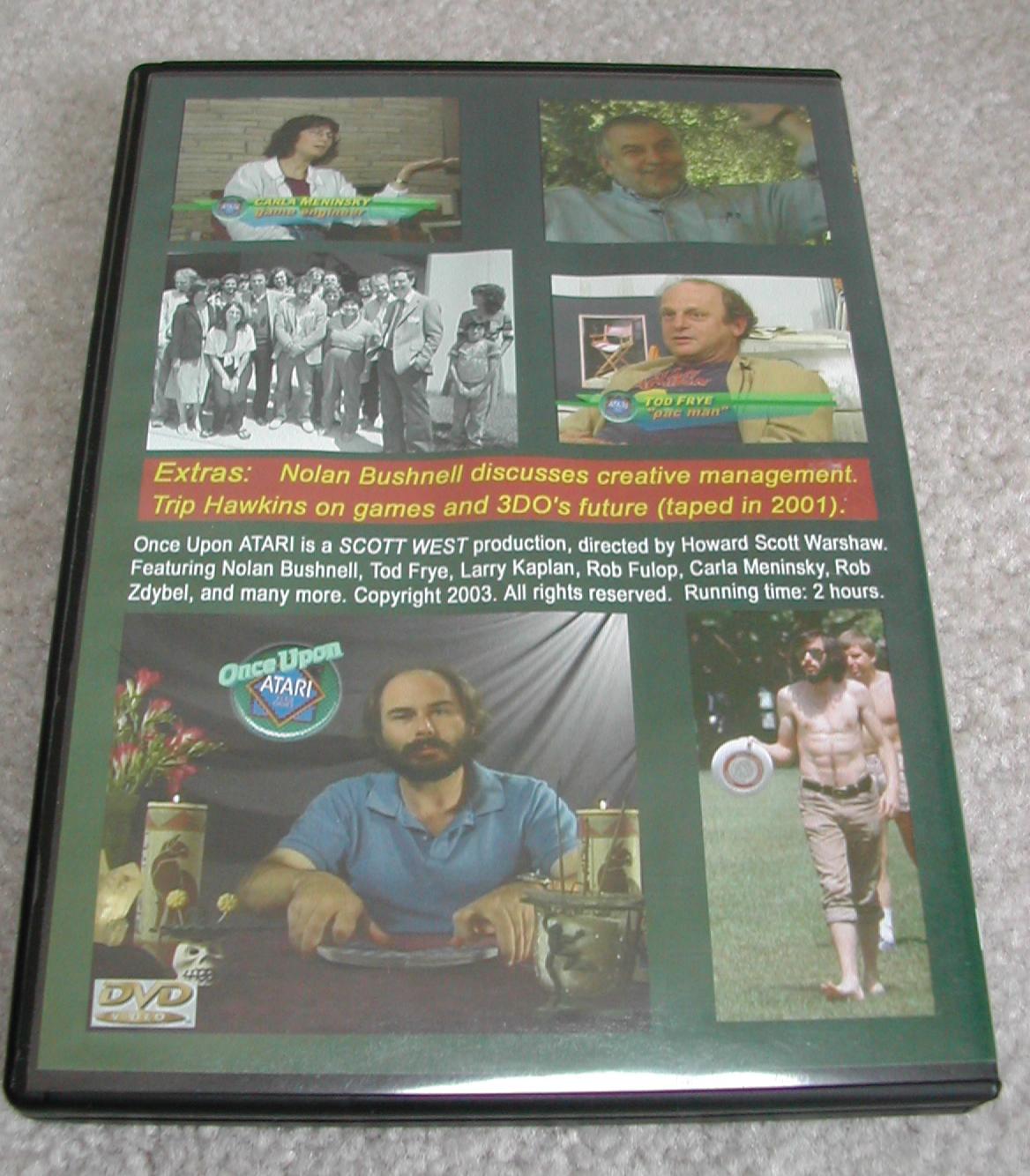