Many people think the only games that do well on Switch are Nintendo 1st party games and indie titles, but guess what they are 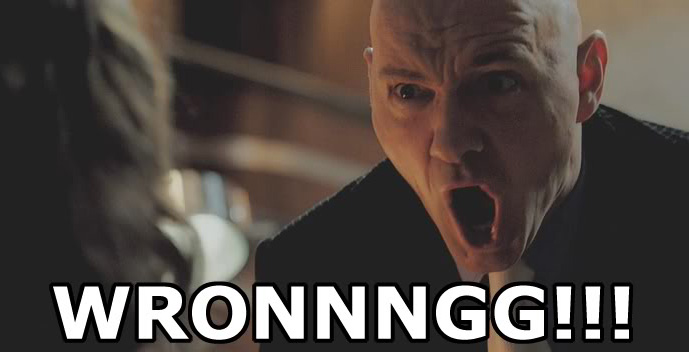 From Media Creates Sales in Japan week 1, here are the list of Switch 3rd party games that outsold PS4 versions.

LEGO City Undercover: was #9 on launch week, but PS4 version in Japan not in top 20 unlike Switch, also did better on Switch in the west with the UK launch selling accounted for 49 percent of all sales. PS4 was next at 29 percent, and Xbox One at 21 percent.

One Piece: Unlimited World Red – Deluxe Edition was # 12 on Switch unlike PS4 which did not break the top 20.

My Hero: One’s Justice Switch opens at 24.626 vs PS4 opening at 16.026 Fun Facts: based on My Hero Academia Anime/Manga franchise, also had a obscure Japan only 3DS game and a Mario cameo in one of the Manga chapters so let that sink in!

Little Dragons Cafe and World End Syndrome: Both games are from Yasuhiro Wada Toybox Inc company, he is the mastermind of the long running Harvest Moon series aka Story of Seasons aka Bokujō Monogatari a longtime Nintendo support sense the SNES days. The former (Little Dragons Cafe sold around 11.860 on Switch vs 5.308 for PS4) and the later (World End Syndrome was # 47 on Switch, but PS4 and Vita did not chart at launch.: https://nintendoeverything.com/media-cr ... 18-top-50/)

Noticed many of these are smaller to mid tear range games as it seems that the Switch does well for smaller/mid tear games compared to the more mainstream AAA western focused PS4 and Xbox One and even PC for a lesser degree?

Is the Nintendo Switch the ultimate mid tear console because of this, or is the Switch more popular in Japan then PS4, who knows?
Top
Post Reply
1 post • Page 1 of 1