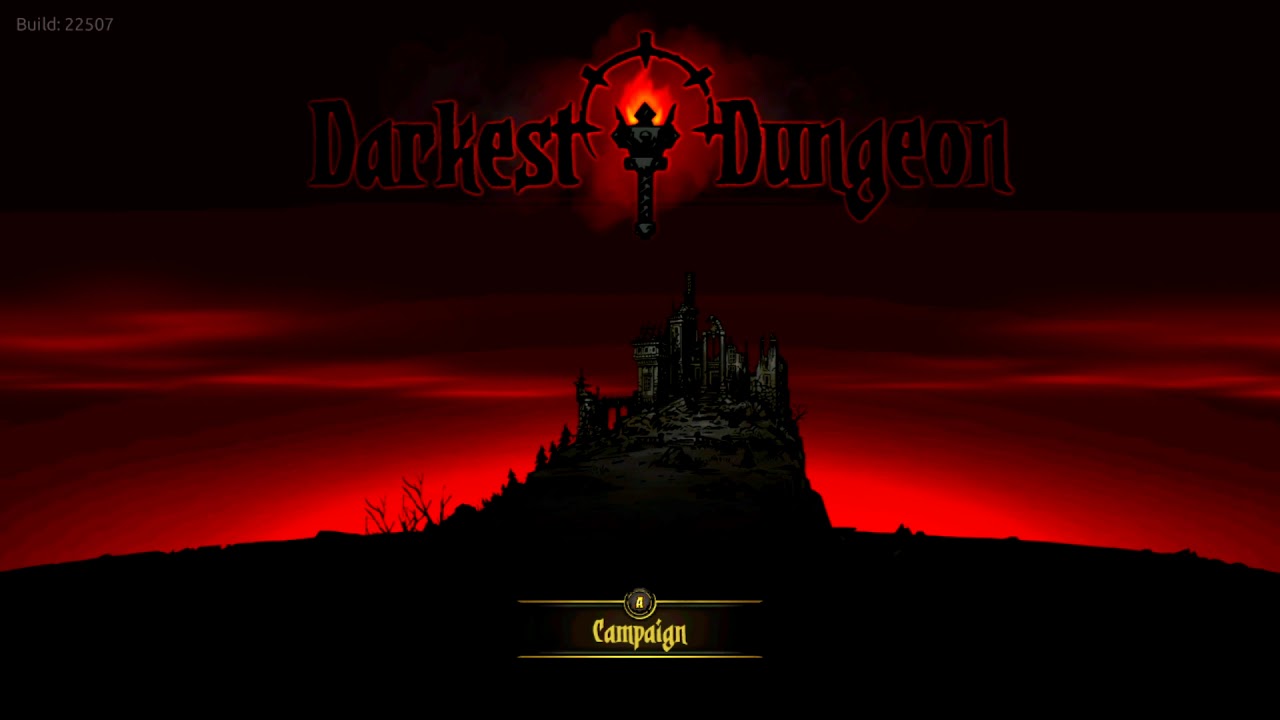 Back in 2020 I wrote a guest review for Darkest Dungeon that the Critic used. I ended up giving it a D, but I still find myself fascinated by it. While the production values were top notch, the game is designed to aggravate and frustrate its players--and it does a good job of it! But honestly, I don't see how being frustrated is fun. Challenge is one thing (yes, I'm going to talk about Dark Souls again). Dark Souls gets away with being so hard because the game is skill-based. The fact that people have beaten them without ever leveling up is proof of that. But DD is turn based, which means the outcome of your actions is always decided by the computer. You can devise as many genius strategies as you want, but it's all for nothing when the game decides you're going to miss every single attack and every enemy attack is going to crit against you.

But see, even that I could deal with if I could just restart the level and try again. Say a prayer to the RNG gods and hope for a better outcome this time. But since the game features permadeath, losing your party doesn't just mean you fail the mission, it means you have to start over with a new group of adventurers. And if you've managed to make it pretty far, that just means it'll take even longer to grind your new heroes up to the point where your old ones were--and that's assuming the game doesn't murder them too and make you start over again. I don't understand this. How do people enjoy that kind of gameplay? Having all of your progress ripped away from you time and time again is rage inducing. The fans will defend it by saying that that's exactly what the developers wanted, but is that really an excuse? If I gave you a sandwich with stale bread and moldy cheese, would you defend that sandwich because I told you that I wanted you to be mad about it? I gave DD a second chance. Maybe if I stuck with it, I'd start enjoying it. That's how I fell in love with Dark Souls, after all. I recruited heroes, built parties that played to each other's strengths, and then built backup parties for when I had to give my main party a break. When one party got wiped out, I replaced them and started the process over. Eventually something was going to click and I'd finally understand why people love this game so much, right?

Wrong. Turns out, accepting that I'm going to be screwed over doesn't make being screwed over any less screwy. When I play a game, I go in expecting to beat it. That doesn't mean it has to be easy, but when I feel like the game is actively sabotaging my efforts to win, that doesn't make me want to keep playing. It makes me mad. And being mad isn't fun. DD's fans apparently enjoy being mad, but I don't think I'll ever understand that. The amount of fun I have playing DD isn't nearly equivalent to the amount of time and dedication it would take to beat it.

But maybe I'm in the minority here. What do you guys think?
Top

Re: Let's Talk About Darkest Dungeon

84/7.9 on metacritic. That’s pretty good for a game of this difficulty. I’ve seen quite a few streamers who rave about it and play it lots.

Sometimes I think streamers do better with these mega hard games because they have more time than the average person to play and “git gud”. Like 4-5x more times. Plus, it’s good viewing for people like me, who want to check out games, but don’t have that kind of time to invest in it.
Top
Post Reply
2 posts • Page 1 of 1