Tell us about games you are currently playing. "Quick hit" reviews.
Post Reply
9 posts • Page 1 of 1

Anyone else giving this a try? So far I'm very impressed with the production values.. the game stays true to the original, despite the huge upgrade in production quality. FF7 was top of the line in 1997, and this new version is top of the line by 2020 standards. And while the original was blocky characters with no voices, the 2020 character models and voices fit perfectly with what I pictured in 1997.

I just started last night and I've only played the bombing run of the mako reactor at the start of the game. That's about an hour or two of gameplay, and it's identical to the demo that was released last month. I played the demo and I think it helped, because it oriented me with the battle system. I was a little hesitant about the battle system after playing the demo, but I no longer felt that way now that I'm playing it again and have a better grasp of it. Now that I'm used to the battling and controls, everything seems smooth so far.

For comparison sake, I even went back to the original FF7 last night and played the first mako reactor section again. Again, it's surprising that those graphics and CG were so mind-blowing back then.. they're still impressive when you consider that they're from the 90s, but the leap in graphics and CG scenes from 1997 to 2020 is crazy. It's very hard to go back to the old turn-based battles, now that I've played the action RPG battles in the current version.

For anyone that missed the original, I think it's still a must-play for big JRPG fans. But for the average gamer, FF7 Remake looks like the perfect place to start. And my initial impression is that it will satisfy fans of the original. For those that hadn't heard, this Remake only covers the start of the original game, with lots of new content added, and initial estimates are that a playthrough is 30+ hours. Future volumes will be released to cover the next areas of the original. If I have more to add, I'll update as I keep playing.
Top 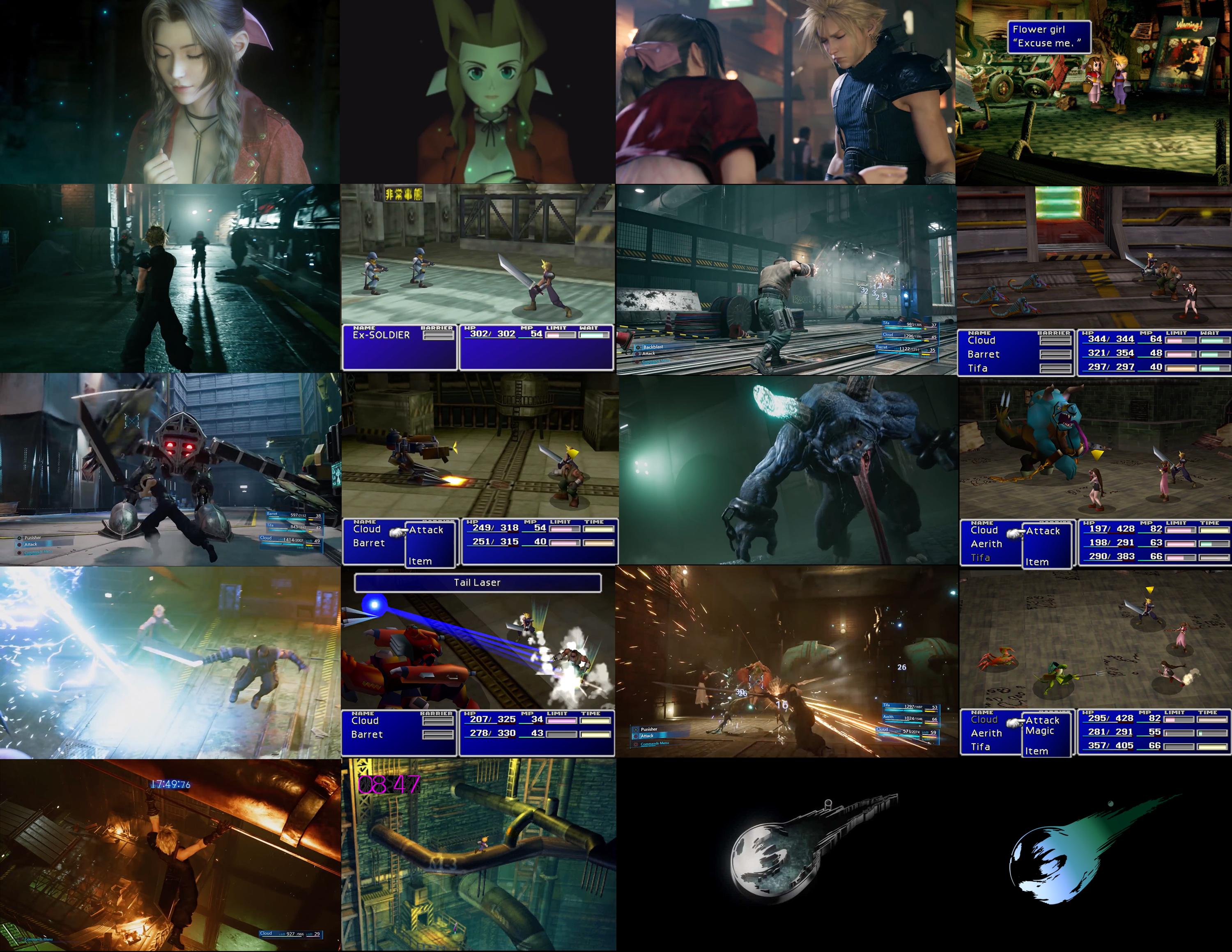 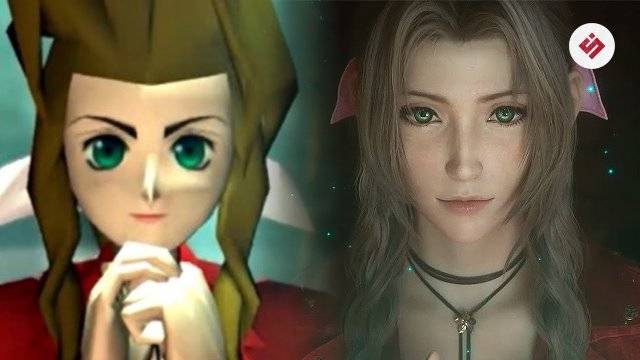 Well I have seen some videos of this, and I'm very torn about getting this or not. On the one hand, yes the graphics in the original are outdated (except for the battle and cinematics), but it was to the point and I will never tire of turn-based combat. On the other hand the remake has phenomenal realistic graphics and equally great voice acting. The guy who plays Barret actually sounds just like Mr. T! The voices for Cloud and Tifa are spot on. I do have some complaints though,

(Spoiler alert! Skip this part if you haven't gotten this far)
Red XIII appears, but he's not playable he's an NPC


This game is only part 1 and if you tack on the cost of PS4 plus this game and any other parts coming soon, they'd add up to a whooping ton of money! I have the original game on my trusty phone, it did cost me $17.11 but that's a small price to pay. As for what I see of the gameplay, I'm torn about that too, Turn Based combat is my style as I'm a more patient gamer, not to say I don't like free range combat as in Legend of Zelda or Secret of Mana. I think the combat system might be a little overly complicated for my tastes, but that's just me.
Top

Any plans for this to be released on Switch?
Top

Voor wrote:Any plans for this to be released on Switch?

PS4 has a deal for 1 year of exclusivity. After that, it would not surprise me if it comes to other systems. But my guess is the extra systems would be Xbox One and PC. Past Final Fantasy games have been released on those systems, but not Nintendo systems. I don’t think it’s anything against Nintendo systems - I’m sure Square Enix would love the sales they’d get on Switch - but the problem is whether the Switch can run the top-end Xbox and PS games. My understanding is that a lot of games like this don’t get ported to Switch due to the technical limitations.
Top

I'm now 10+ hours into the game, and glad to report that this is everything fans of the original could have hoped for. And I think it's a very good game for newcomers too. The story and characters are great so far, and the battle system is A+.. maybe my favorite battle system I've experienced in an RPG.

As many have said, this is barely a "remake" at all and more of a "reimagining" or "reinvention". It follows the first 5-10 hours of the original, and expands it to 30+ hours by adding a lot of extra material and even changing things up a bit. I mention this because usually you can get the gist of the original by playing the remake... i.e., the remake usually follows the original, while trying to upgrade everything, so it's an improved substitute. In this case, you can't really judge the PS1 original by playing the PS4 version, or vice versa. They're very different even if they contain the same characters and same underlying premise, sorta like trying to judge a book by watching the movie. But for fans of the original, I think the expanded story is a satisfying addition, because there are still surprise plot elements to keep you interested. I'm impressed with the direction its headed.

Anyway, that's my initial impression so far and I'll try to update it when I finish or get closer to the end. Anyone else playing it?
Top

I’m about six hours in, and.....I don’t know how they pulled it off! As a fan of the original, I can honestly say that they recaptured the same magic as the 97 release, which is incredible because it’s an entirely new experience.
Top
Post Reply
9 posts • Page 1 of 1