I figure many retro gamers would like to try NiGHTS and Christmas NiGHTS, but don't have a Saturn or don't want to pay the cost of Christmas NiGHTS, so this is part "now playing" and part PSA about the HD remaster.

Flashing back to 2001, I bought a Sega Saturn and kicked off my retro gaming habit. In my initial batch of games, NiGHTS blew me away and quickly jumped into my personal Top 10 and has remained there since. I doubt someone playing it for the first time in 2020 would have that same experience, but I do think it's still very worthy of playing. As for Christmas NiGHTS, it's a famous demo disc containing a couple levels dressed up with Christmas themes and music. I try to play it every year, and even as a demo, it might be the leading choice for best Christmas game ever. It's always been a pricey demo disc- around $30 when I bought it the early 2000s, and maybe $40-$60 now.

The good news is you don't need to sell all your earthly possessions to start Saturn collecting just to try the games. There was a very under-the-radar HD remaster released on the Xbox 360, PS3, and PC in 2012, and it includes both games (and a ton of extras). It is download-only unfortunately, but it's only like $10. I have the 360 version, and personally consider this the definitive way to play NiGHTS, even over the Saturn versions. If you haven't played it before, give it a shot this Christmas. 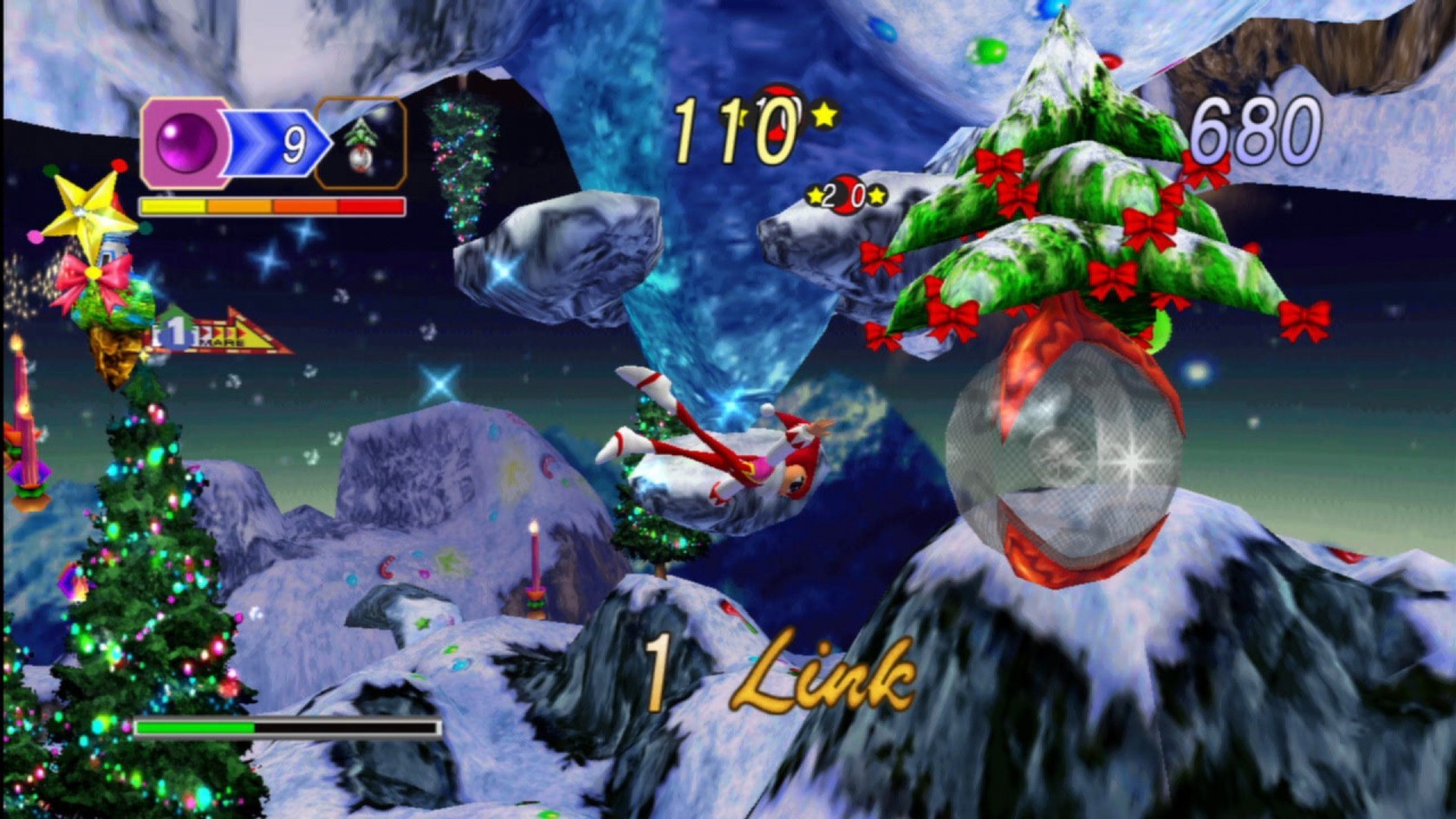 P.S. NiGHTS also received a terrible sequel on the Wii in 2007, which is not worthy of the name. If you've seen or played that disaster, don't let it hold you back from trying the original game.
Top

Retro - Thanks for spreading the Christmas joy. They don't make games like this anymore, and that makes Christmas Nights even more special every year.
Top
Post Reply
2 posts • Page 1 of 1