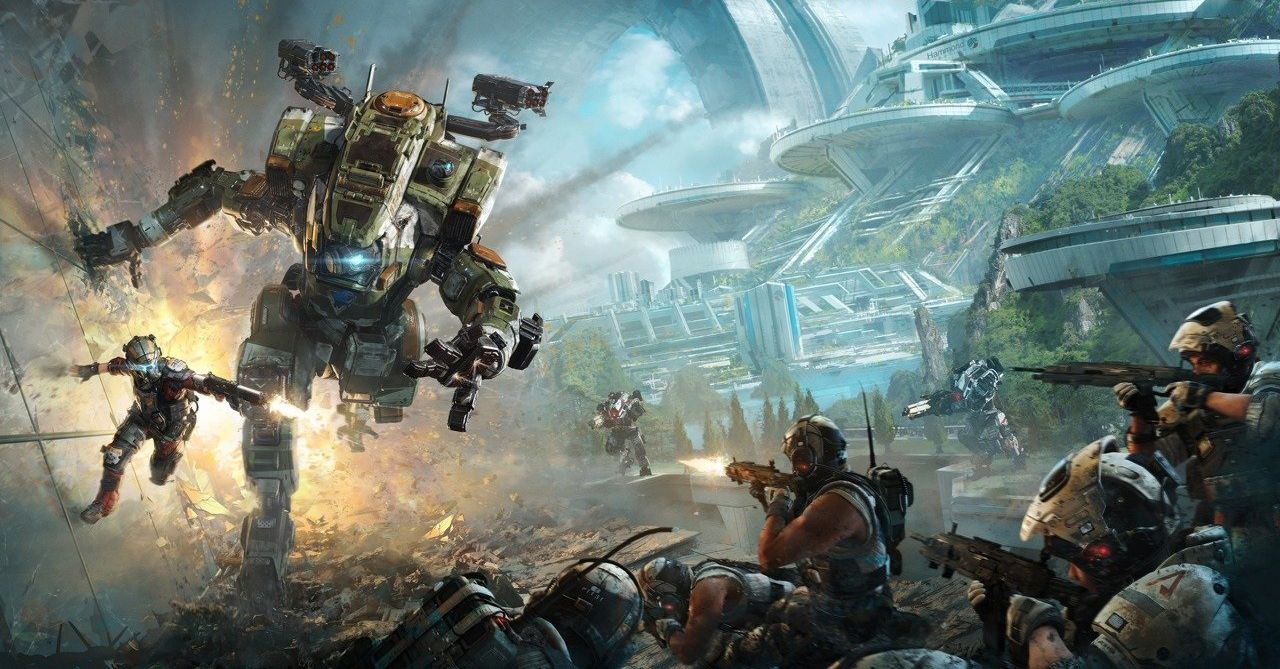 Titanfall 2 is one of the most exhilirating FPS's to be released in the past decade.
Set in the Distant future you play the role of Militia Rifleman Jack Cooper. Amidst basic training Cooper has to be pulled out to go straight into the war he's preparing for.

When in battle you will face off against standard human soldiers (grunts), various robot types and Titans – Giant Mechs, occupied by enemy Pilots that control these metal monsters like an extension of their own body. Luckily the player can at times also commandeer his own Titan.
This often leads to the unfolding of epic battle scenes with soldiers and Robots fighting each other whilst Titans fire gattling guns, rocket launchers and even attack up close with fists and Giant swords!

Unlike most shooters, Titanfall has implemented parkour abilities that must be utilised to solve many puzzles found throughout the levels. Wall running over a rocky edge then using your jet pack to double jump to a vantage point is highly satisfying when it gives you the high ground over enemies! Thankfully the Controls are responsive whether you're using a pad or a mouse and keyboard.

Like the perfect summer blockbuster film, Titanfall 2 ramps up the action and excitement culminating in the best final third I've played for some time. Knowing when to stop, the campaign doesn't outstay it's welcome either!

Multiplayer is a hectic, adrenaline fuelled experience. Everyone plays as a pilot and can summon a Titan once their time gauge is depleted. Timing the Titan's arrival is essential so as not to be killed before boarding or to be overwhelmed once in control. Just like the campaign, most players will spend the majority of their time playing as a pilot which I found to be as fun as controlling a Titan. Fast, fluid movement is accentuated by the inclusion of zipwires that help experienced players get to the other end of the map in no time. The addition of lowly, A.I controlled grunts are easy targets and allow those that are less skilled to develop their abilities and to contribute to their team's score.

Wether playing the campaign or battling online, Titanfall 2 stands out amongst the sea of shooters as unique, fast and fun: a game that I would wholeheartedly recommend! 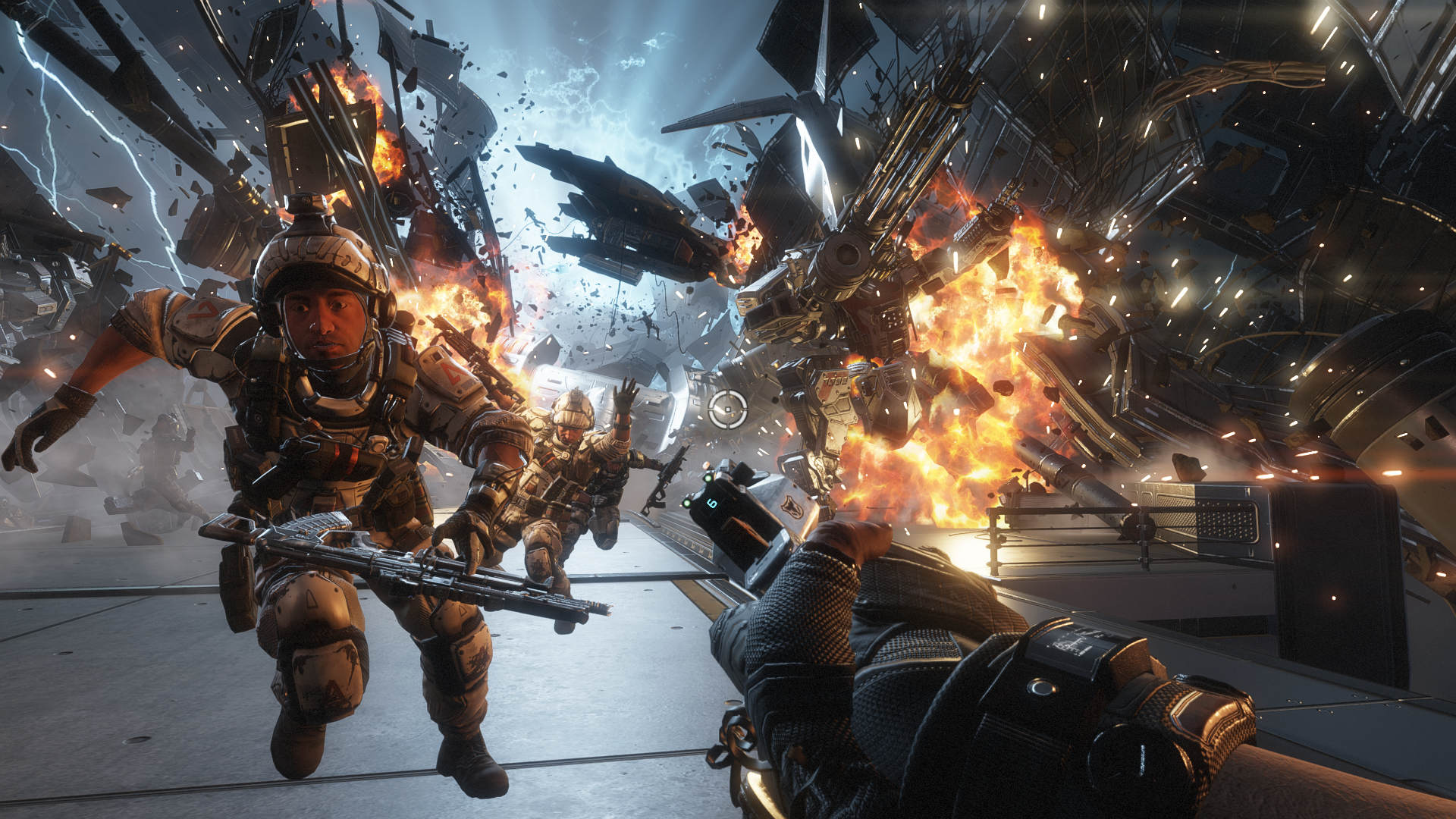 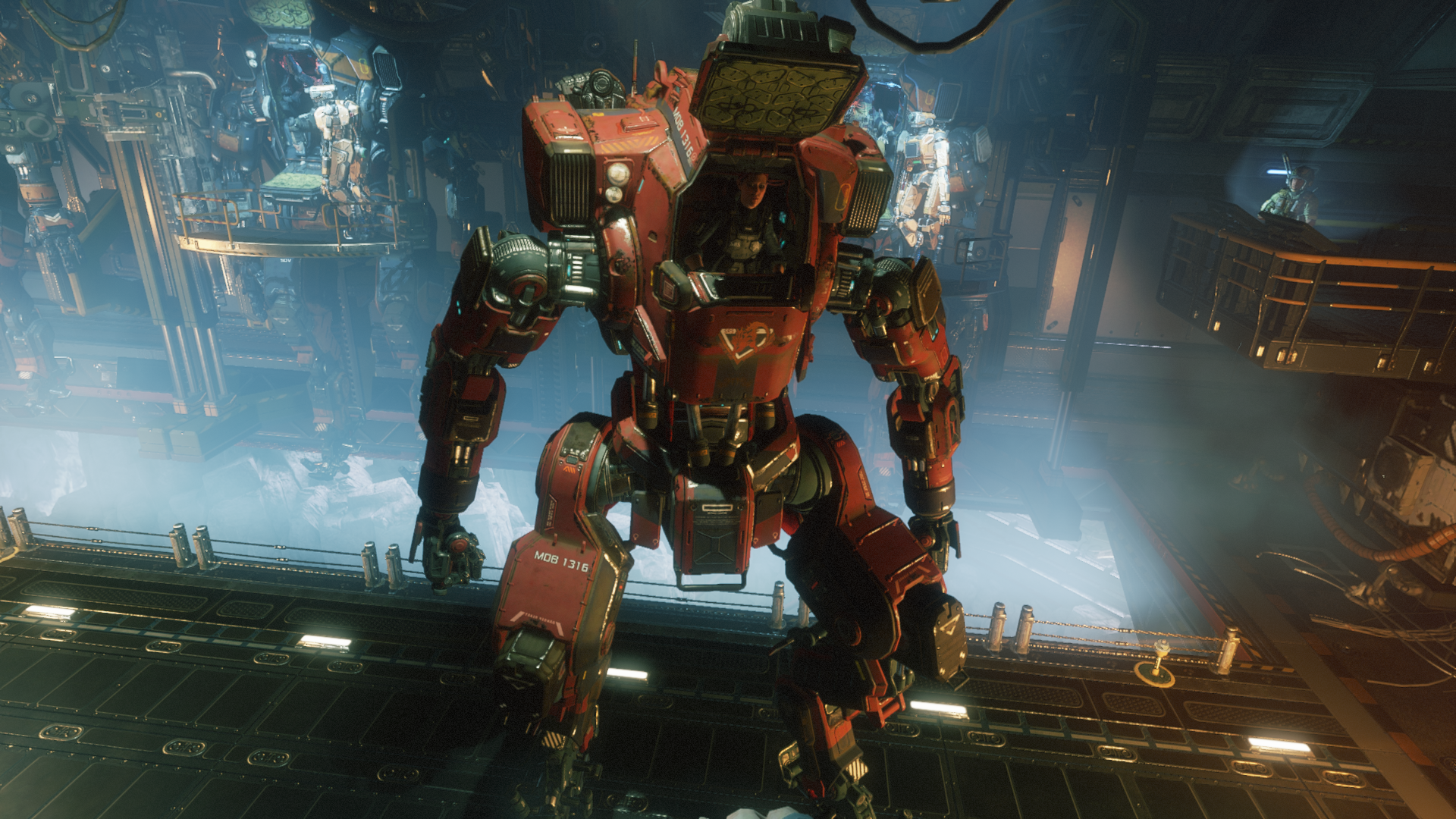 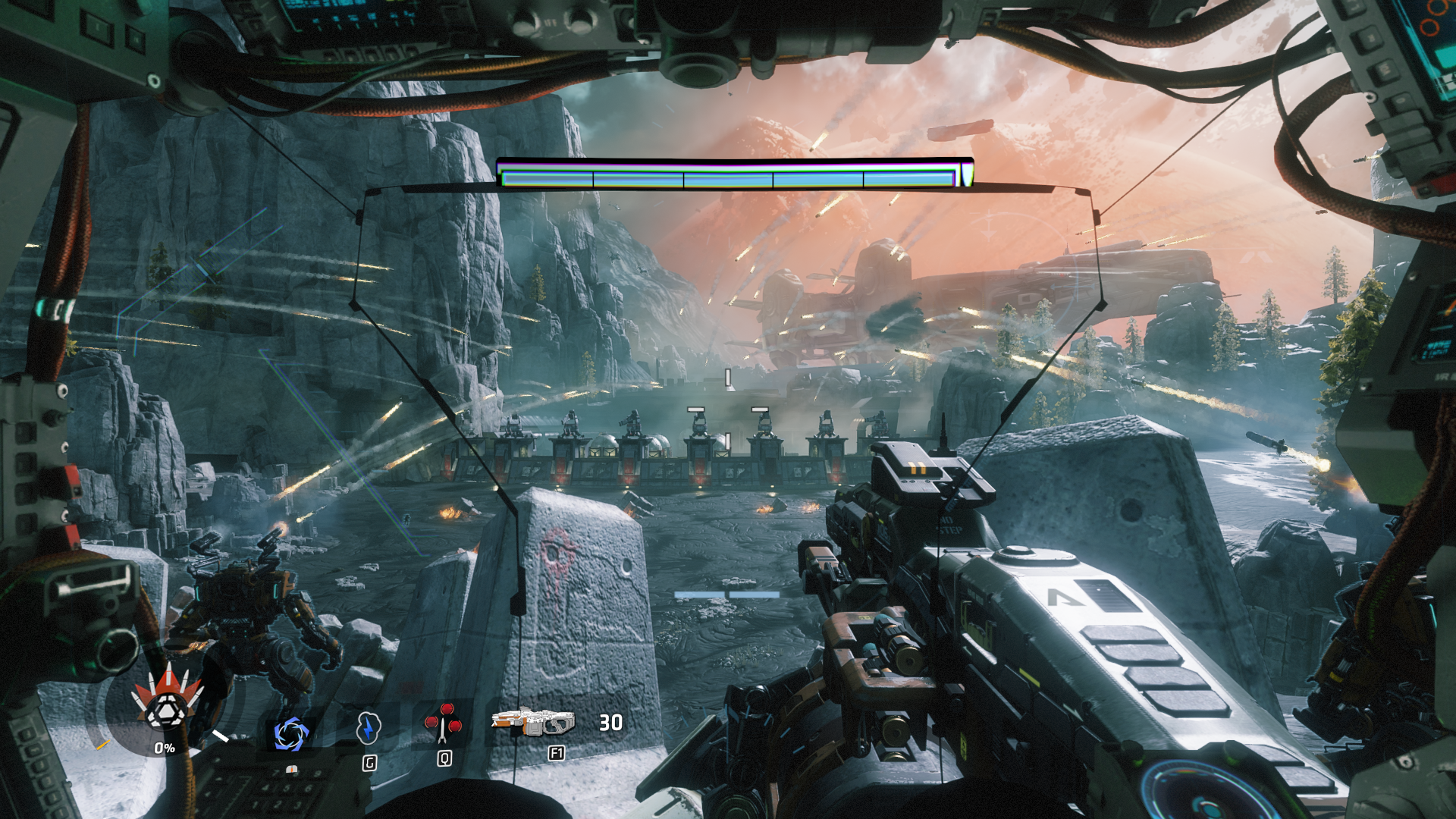 Nice review. I played it on the PS4 and the original on the
Xbox One. Great games.
Top

ActRaiser wrote:Nice review. I played it on the PS4 and the original on the
Xbox One. Great games.

Thank you very much. I too played the original and loved it. It's a shame that the original game's multiplayer no longer has a playerbase but the sequel does and as mentioned, the campaign is excellent!
Top
Post Reply
3 posts • Page 1 of 1