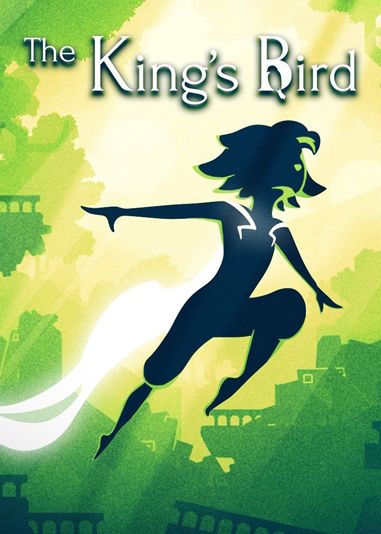 Soundtrack and art style are the standout selling points for 'The King's Bird' but over time these aspects become repetitive and too 'one note' respectively.

Inspired by the likes of 'SuperMeatBoy', 'The King's Bird' is a 2-D precision platformer. Each short level has you bouncing off platforms, avoiding barbed bushes and averting deadly drops into the void.

Unlike the aforementioned 'SuperMeatBoy' there isn't much variety with regard to hazards and inventiveness: as a result each new level feels like the last.

Challenge is presented by way of the game's momentum and flight mechanic. Good timing of jumps and boosts increases your speed, allowing you to access difficult to reach areas.
Our protagonist can fly but only for a limited time and I feel that so much more could have been made of the flight aspect of the game: in my opinion it would've been great to play stages whereby the player could fly for longer and dip and dive through vast, diverse, descending landscapes and obstacles.

Initially "The Kings Bird" grabbed my attention due to its visuals, music and flight mechanic. Each of these aspects fell short along with a story that left me asking questions.
I found the controls difficult, but once mastered the game could be a speedrunner's delight.
Later stages felt like an exercise in frustration; disappointingly I felt I'd seen most of the game's offerings within the first few levels and not having had much fun with the game I find it hard to recommend to others. 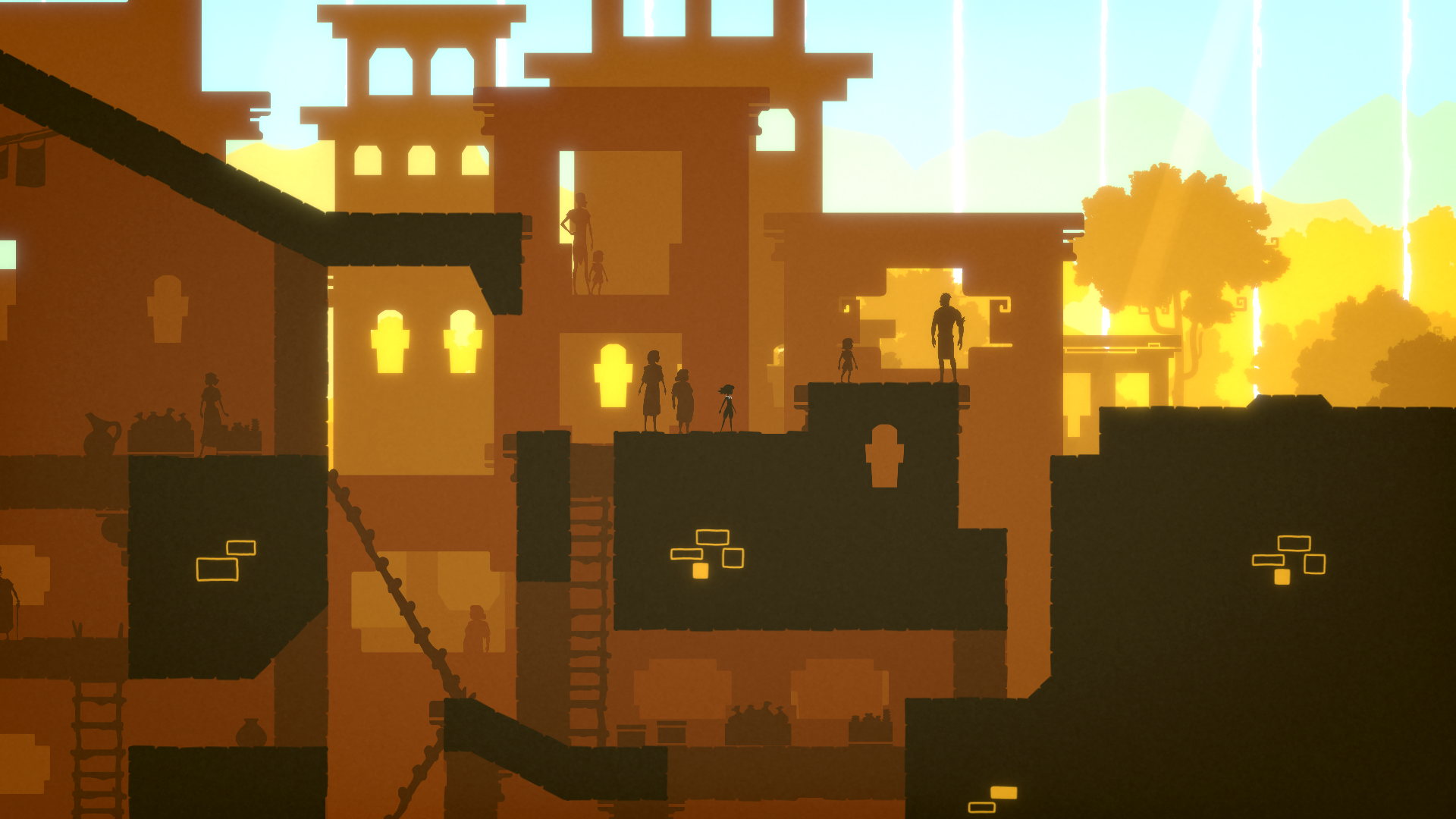 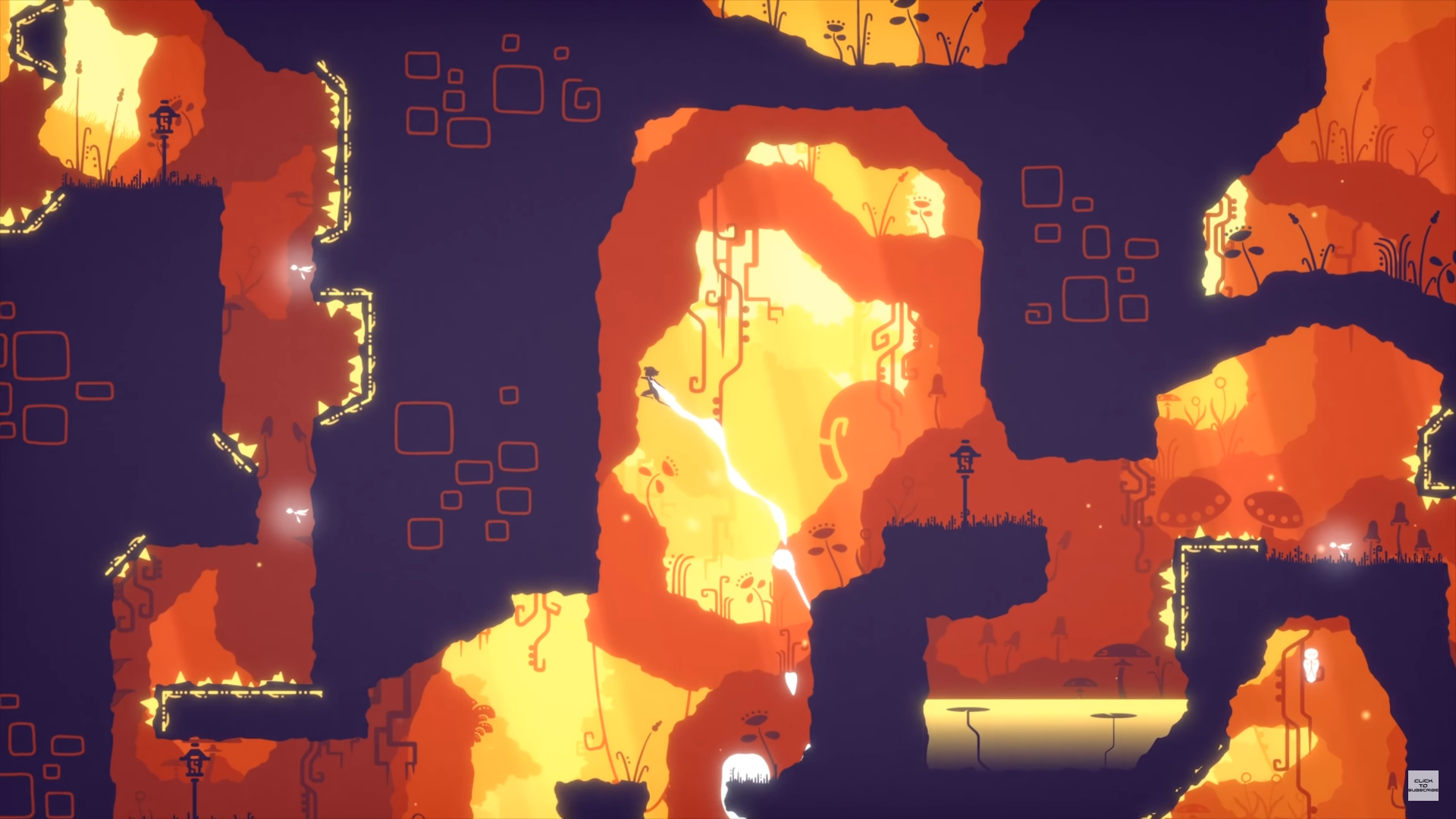 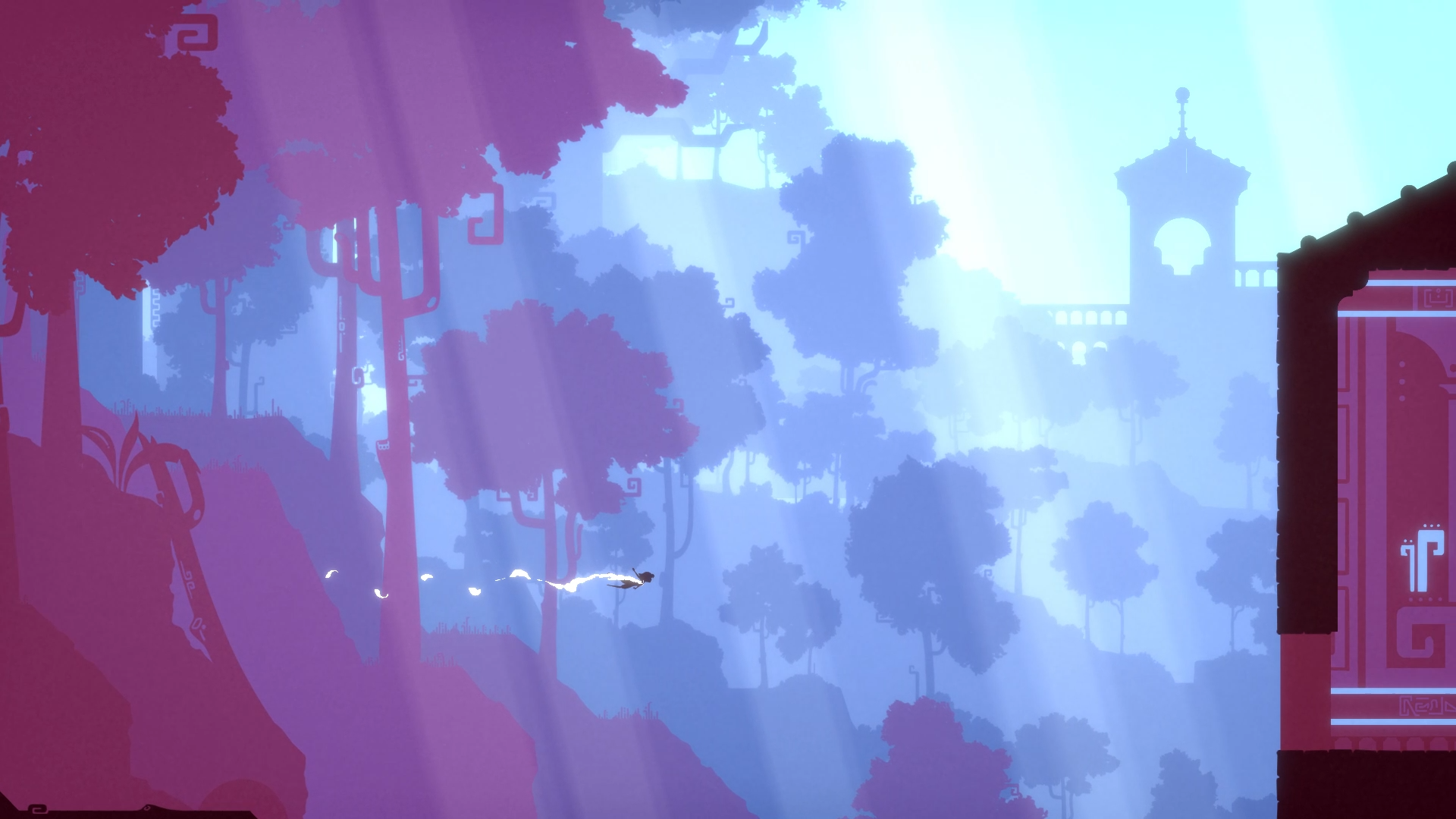 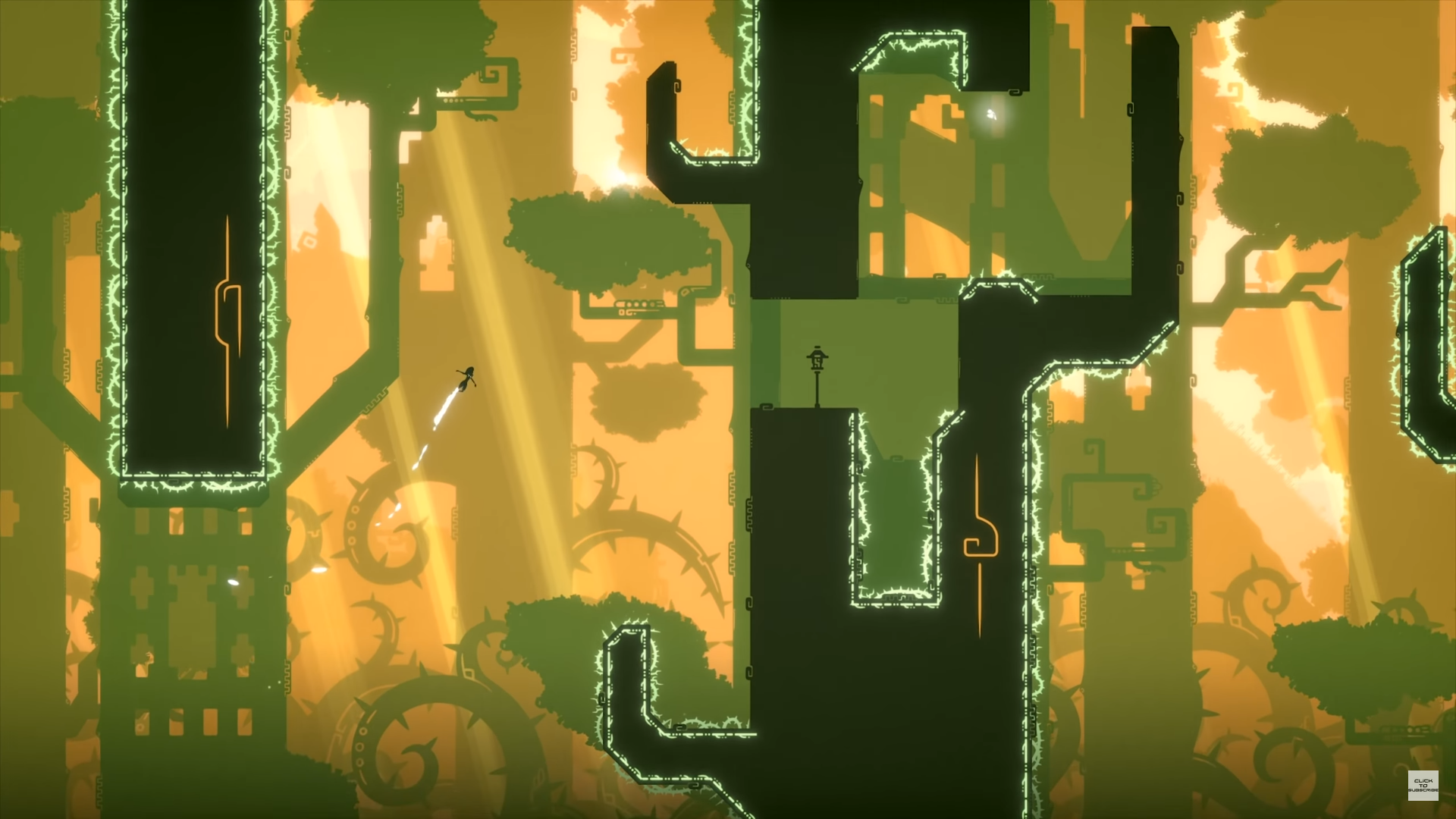