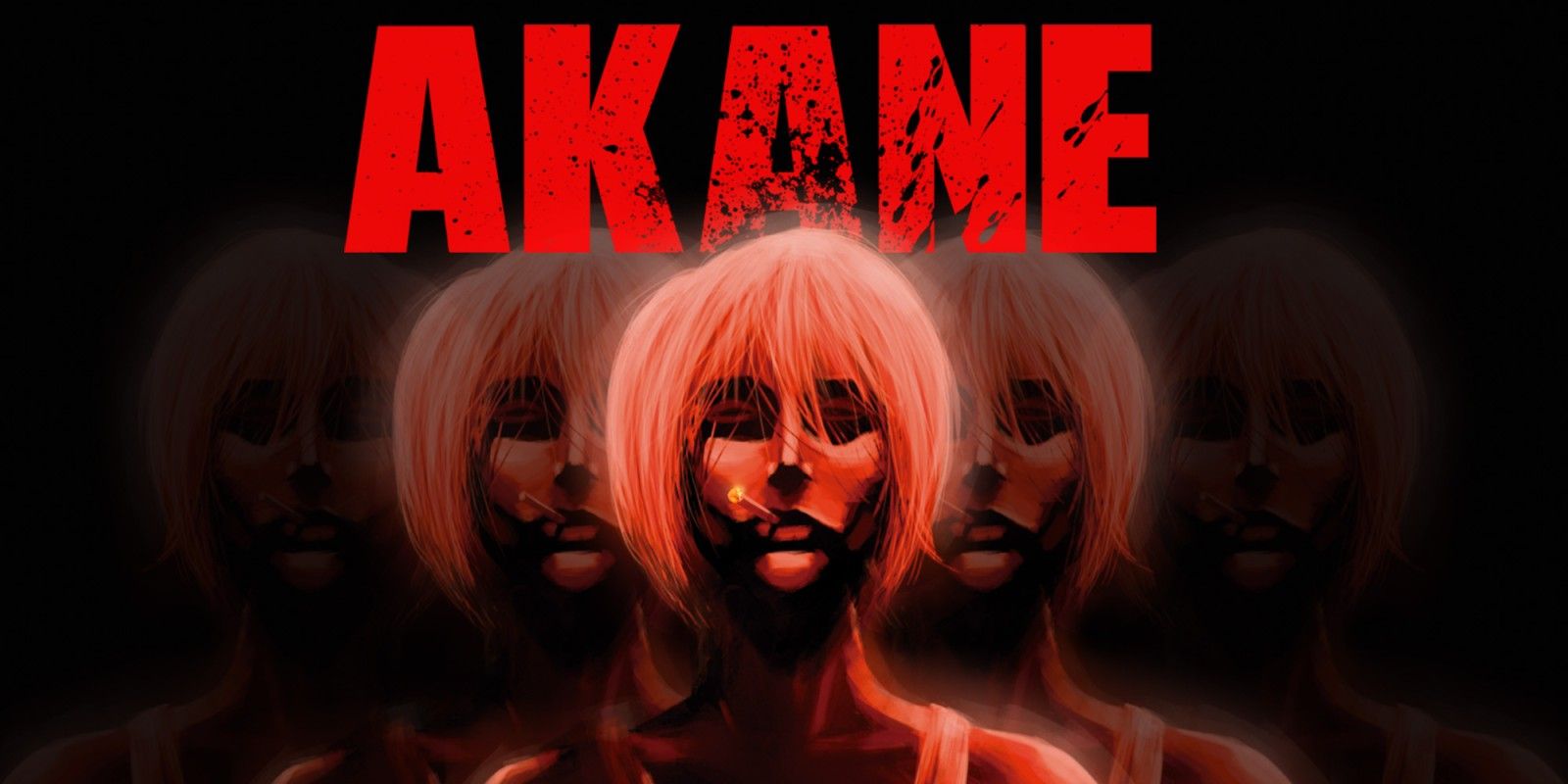 If 'Kill Bill' and 'Old Boy' had a daughter they'd name her Akane!
Completing the tutorial leads to the only backstory of the game. Trained by a master swordsman when young, my guess is that Akane grows up to become a bodyguard, Yakuza, or an assassin. It's unexplained as to how she becomes trapped in a town square, but what we do know is that tonight is her last evening of existance. Before her demise she'll eliminate as many foes as possible and you'll help her to do it in style.

Initially the game is overwhelming due to the constant arrival of sword wielding henchmen: if you lose focus or don't orient yourself appropriately you'll become surrounded. Surviving this scenario is tough but also the most enjoyable aspect of the game, especially when you take out thirty hostiles at once. Most enemies are killed by one strike but a single blow takes out our protagonist. Knowing that one mistake requires a complete restart of the game creates great tension but is also frustrating. Every 100 kills results in a boss battle with attack patterns that take several attempts to figure out: this can be disheartening due to the complete restart if you die.

Controls are simple; one button attacks with the sword, another blocks and holding the left trigger makes Akane stationary but able to fire her side arm. Our hero can intermitently dash out of harm's way by pressing the left shoulder button and this becomes more needed as the game progresses.
At the bottom of the screen is a gauge that when filled grants you the ability to perform the 'Dragon Slash' attack. Once activated you'll eliminate all enemies on screen and doing so feels incredibly powerful. It is possible to activate a lesser version of this before the gauge is filled but I only did so in tight situations. Completing various challenges unlocks swords, guns, footware and other atire. It's worth experimenting with different load outs to find the combination best suited to your play style.

Akane is fun for quick play sessions but on more than one occasion I found myself wondering where the past hour went. There's many graphical touches for you to discover in the town square such as the onlookers behind a fence and someone drinking on a balcony, but additional stages such as a subway or funfair would've added longevity to the game. Several quality synth tracks play on repeat but become repetitive as time passes.

I found Akane to be a very fun, high score attack game let down by its lack of depth and variety. Dissappointingly the game struggles when too many opponents are onscreen and this affects controller inputs. I'd definitely recommend it though as it can be enjoyed for two minute bursts or an hour straight! 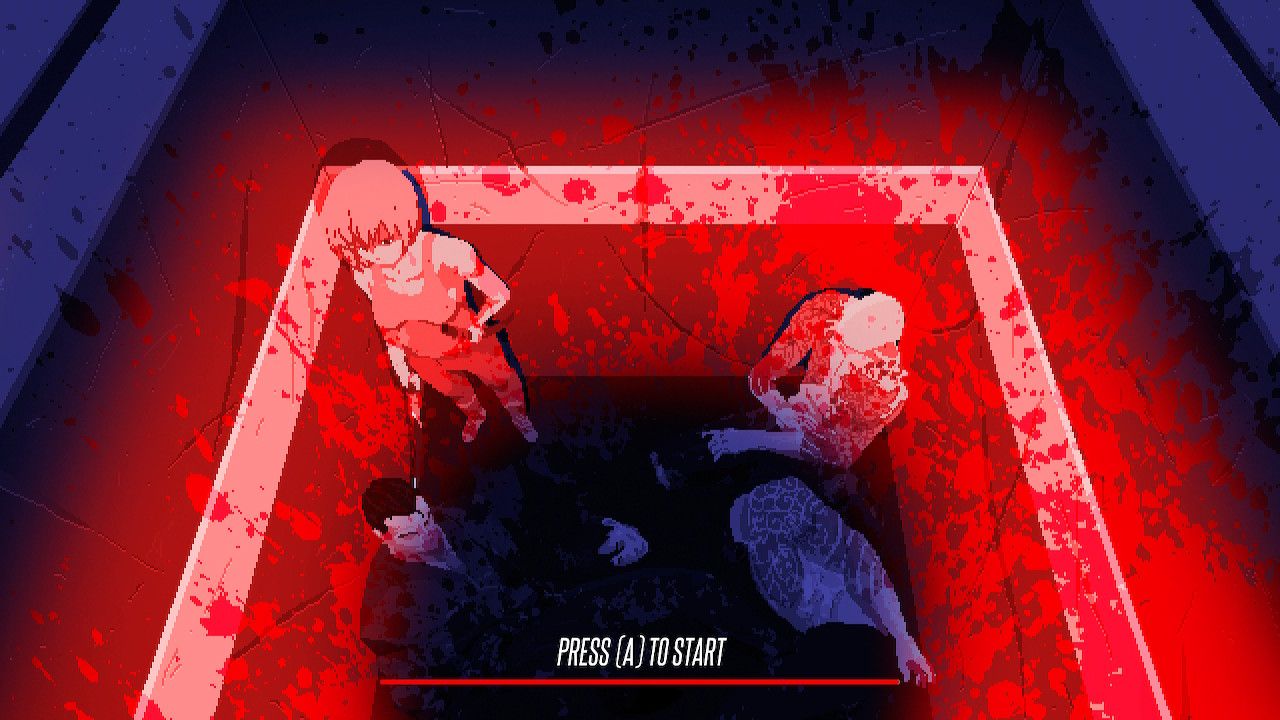 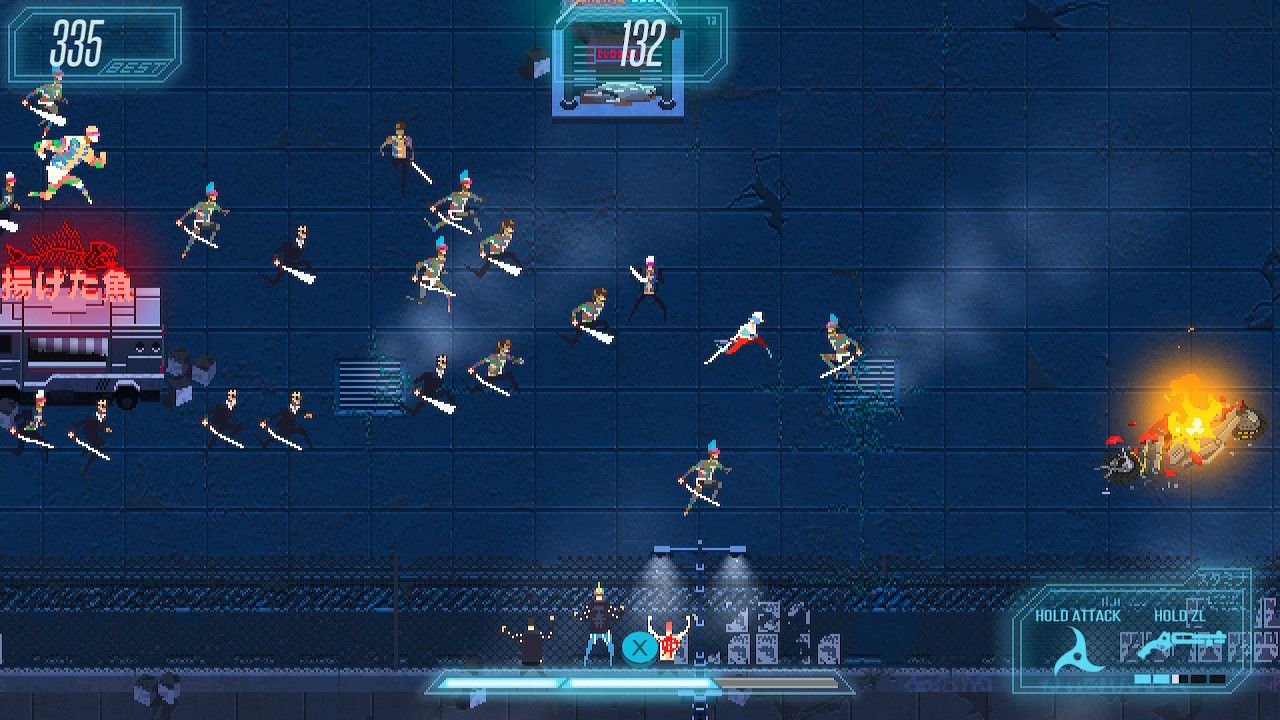