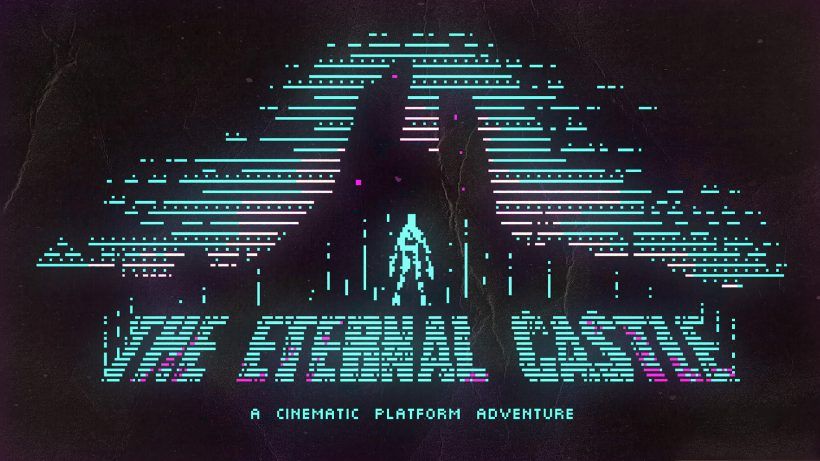 I've watched the trailer for 'The Eternal Castle' over and over. I was instantly sold on the game's simple CGA styled 2-bit graphics and incredible soundtrack. It reminded me of cinematic platformers (a genre I enjoy) such as 'Flash back', 'Another World' and 'Inside'.
Unfortunately this game falls short of those titles in fundamental ways. Clunky, unresponsive controls and graphics that obscure essential details make it hard to appreciate anything but the game's atmosphere.

Set in a post apocalyptic dystopian future, the barely legible text introduction describes a bleak future for humanity. After a great war decimates the planet a number of survivors attempt to construct a self sufficient ecosystem in space. Running out of resources, scavenger units are sent back to earth to retrieve materials. When one of the units goes missing without contact we're left to presume that our protagonist sets out to rescue their loved one.
At this point we're given the option of playing the game from the perspective of Adam or Eve but whomever you choose makes little difference to the gameplay.
From here we see our character crash land a space ship resulting in their concussion. Regaining consciousness we now take control of the main character and begin our journey towards the 'Eternal Castle'.

On the way, you'll fight hand to hand with humans, shoot monsters, navigate traps, solve puzzles and battle against bosses at the end of each level. I struggled to enjoy most of these encounters in part due to the previously mentioned control and graphical issues but I also found them uninspiring and a bit basic.
During my playthrough I discovered various bugs. These included my character facing the wrong way when battling opponents and controller inputs not being recognised.

Facing the final boss was dramatic but frustrating: many attempts were needed and after the tenth effort you're still required to sit through the overly long, grand introduction which lost its impact on the second go.

I implore you to watch the game's trailer however! - Fantastically edited, the creator deserves an award by showcasing the title's finest moments along with an exclusive musical piece that surpasses the game's whole soundtrack! 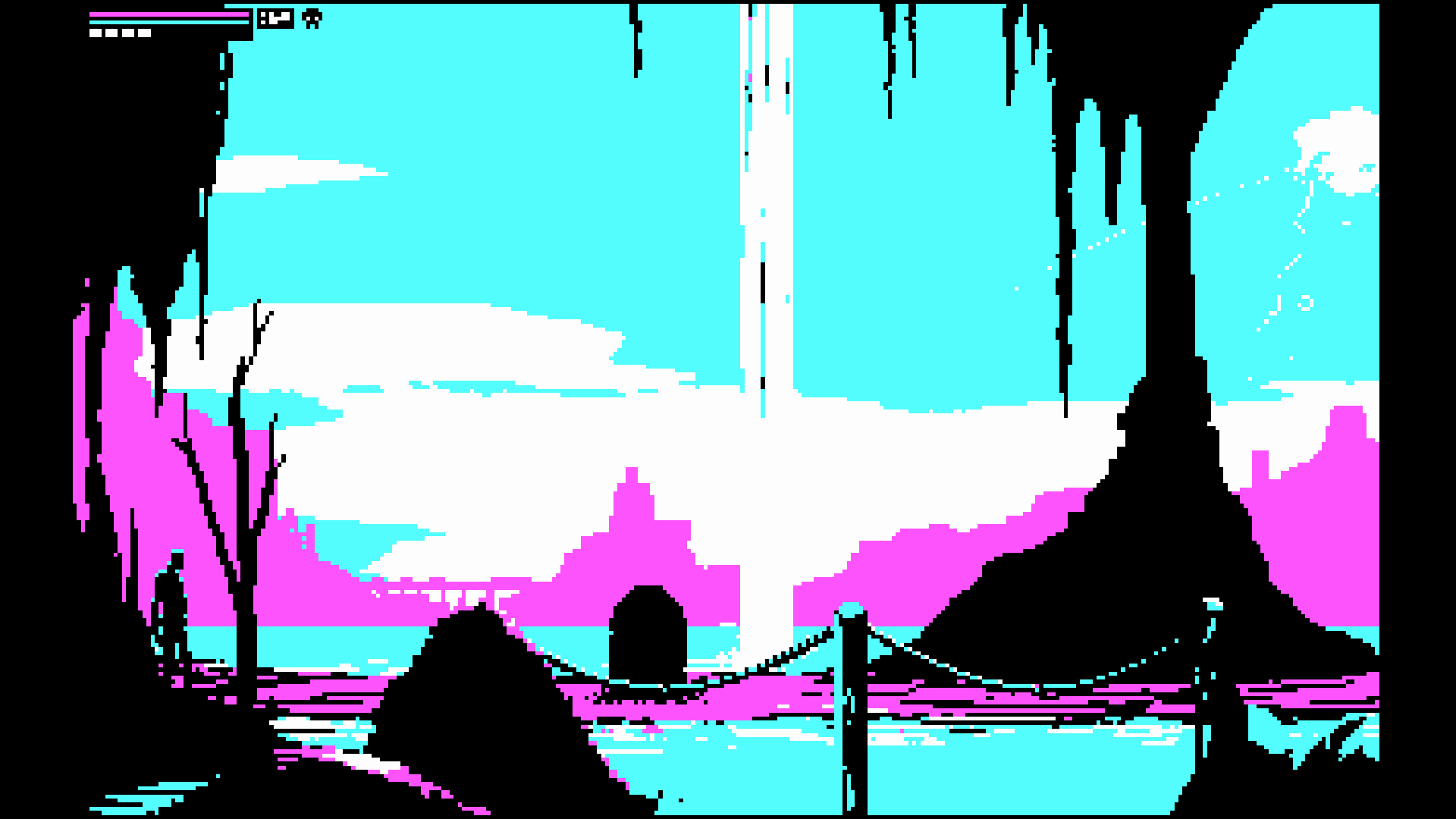 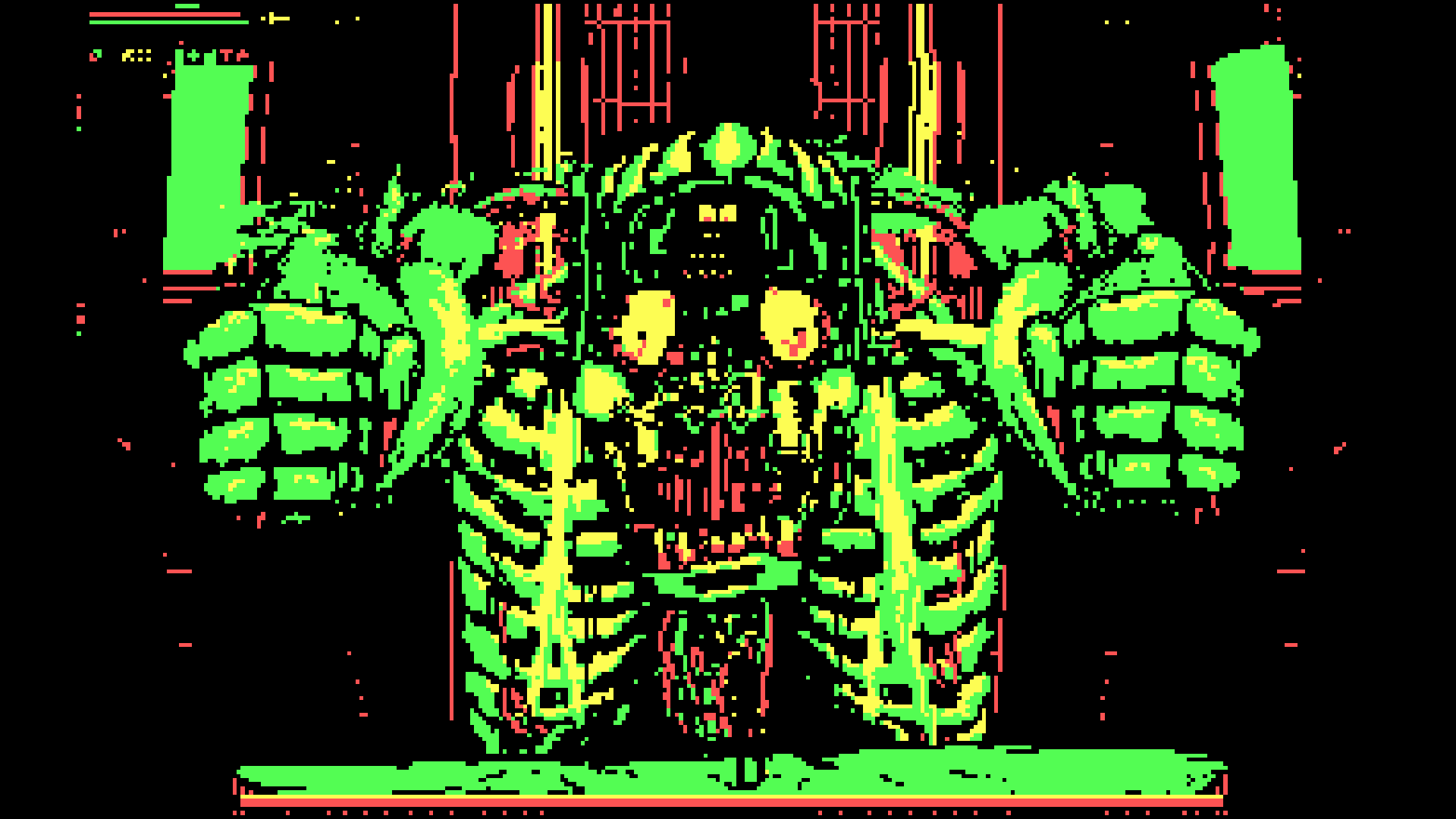 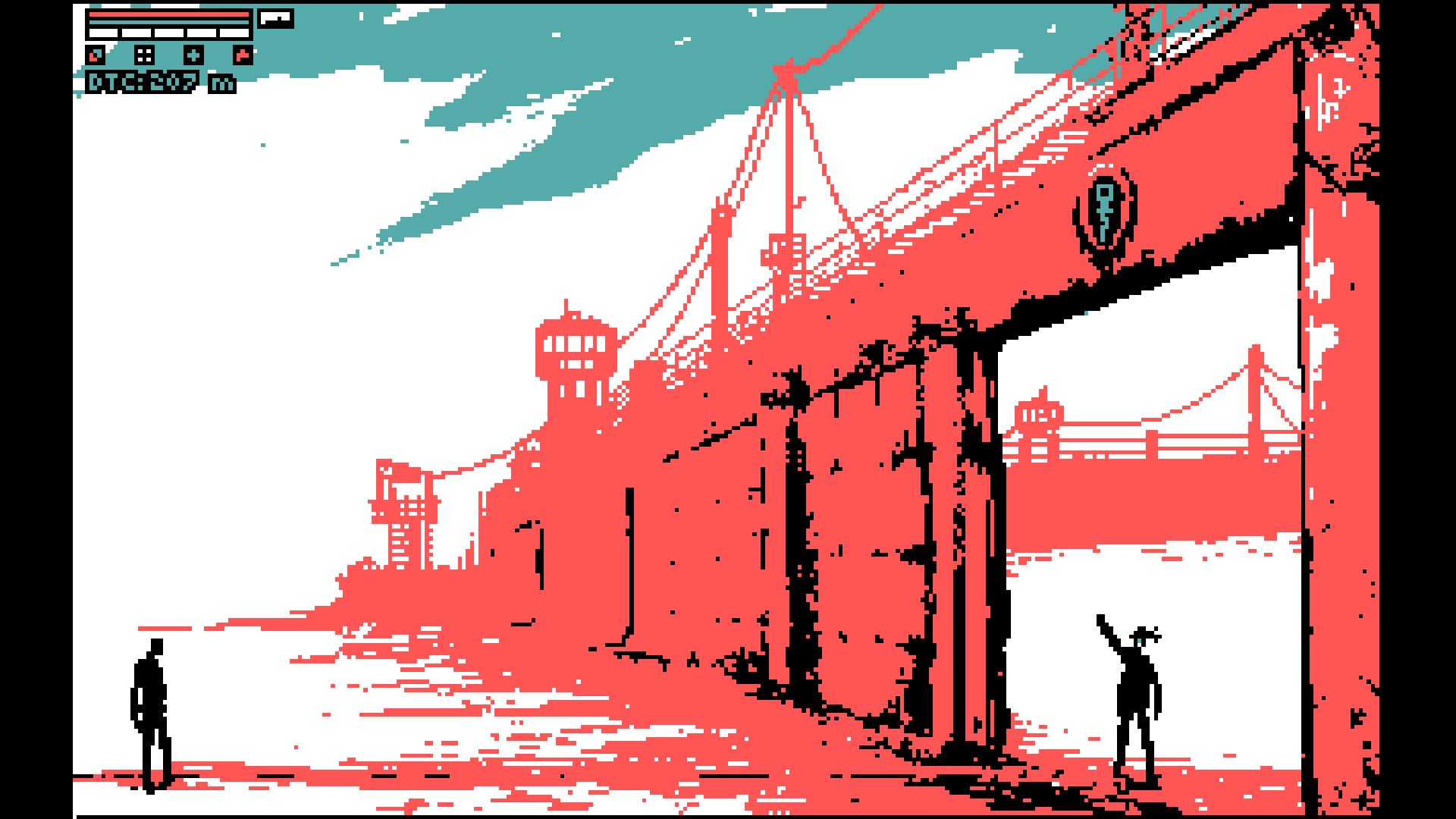 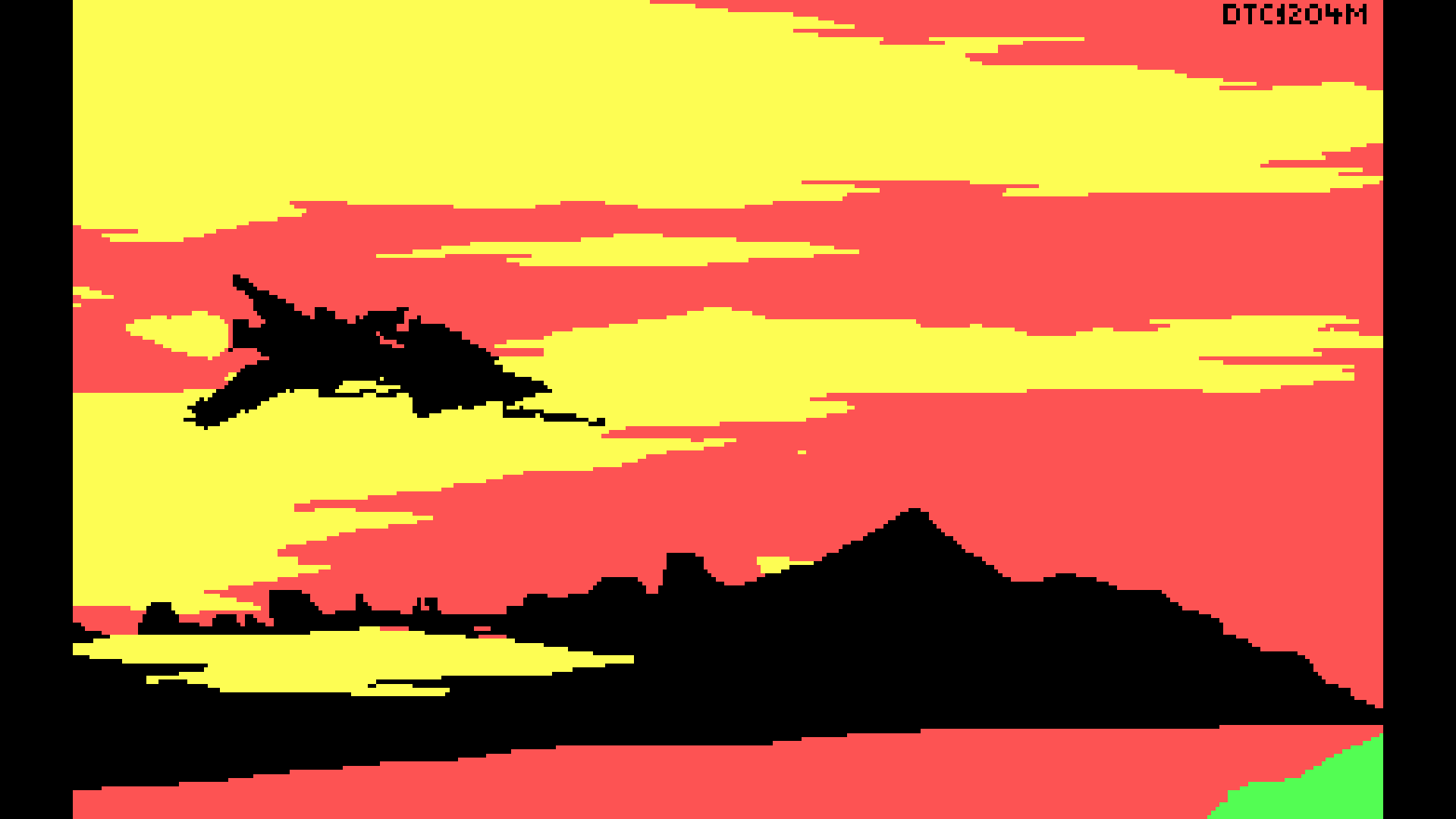 Here's the link to the incredible trailer I mentioned in the review
https://youtu.be/OkWdaz6Ut2s
Top

I looked it up based on your review yesterday. The trailer is pretty sweet. Sad to hear it's not as polished as one would like. It sounds like it needed some more time in the oven before being released.
Top

This looks amazing. Would probably buy it on physical media if they worked out the kinks.
Top

Even if they ironed out the bugs I don't think I'd enjoy it. I appreciate what they were trying to do and I really like the game's atmosphere but I didn't enjoy my time with it. Having said that, I think if you guys like the look of it you should give it a shot. It has recieved very positive feedback by users and has been praised by various other critics.

Glad I stumbled across this. I really like 2D puzzle platformers, and it me, it’s pretty common for them to have imprecise And clunky controls—thinking of Oddworld, Out of the World, etc. though I’m not sure why.

Voor wrote:Glad I stumbled across this. I really like 2D puzzle platformers, and it me, it’s pretty common for them to have imprecise And clunky controls—thinking of Oddworld, Out of the World, etc. though I’m not sure why.

Go for it. As I mentioned previously many others highly praise this game and for them it's worth the price of entry. A 400MB download is very appreciated in this day and age. I hate to think about how the upcoming consoles will rip through available memory!
Top

Voor wrote:Anyway, I figured I’d watch a speedrun at least, but quit a few minutes in because I’d think I’d like to give it a go. Only $15 and 400mb on the eShop. I may wait to see if it drops to $5-10 and will pick it up then.

Only $10 on Steam! And it's not even on sale. Put it on your wishlist and pick it up for probably $5 within the next couple of months when it goes on sale.
Top
Post Reply
8 posts • Page 1 of 1