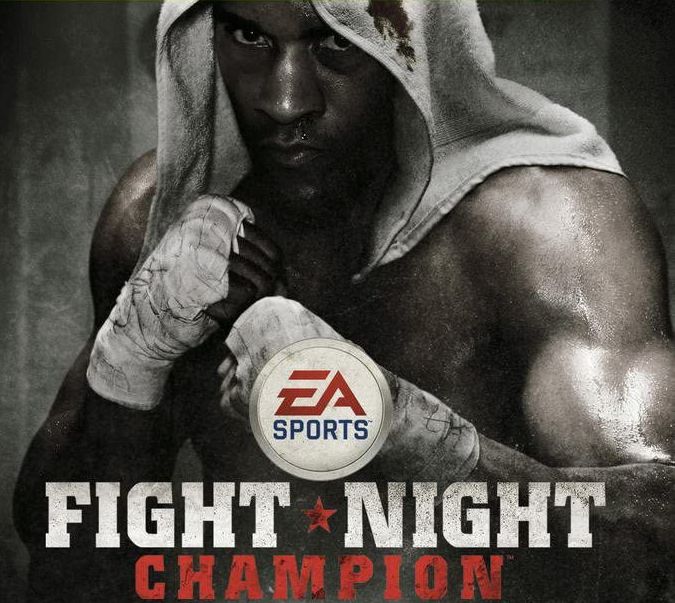 Almost a decade since its release, 'Fight Night Champion' is still the only mainstream boxing game available for fans of the sport.
Spanning all the way from Bantamweight to Heavyweight, 'Fight Night Champion' has fifty four licenced boxers including all time greats such as Muhammed Ali, Lennox Lewis, Manny Pacquiao and my personal favourite: Joe Calzaghe. Due to the passing of time it's worth mentioning that only four of the licenced boxers still actively compete today, the most notable being soon to be fourty two year old World Champion Manny Pacquiao.

As is the case with sports titles the player can choose to have a one off exhibition match, compete online and locally, or engage in career mode. 'Fight Night Champion' also includes a 'Champion Mode' which sees the player take control of rising star 'Andre Bishop'. This engaging story tells of police corruption, sibling rivalry, evil promoters and bare knuckle prison fights.
Though somewhat Clichéd I really enjoyed my time with 'Champion Mode'. Not only is it an exciting tale of revenge and succes but it also acts as a tutorial and teaches you all of the aspects of the game without being obvious about it. It helps that your trainer is a likeable character; no doubt inspired by the cornerman Micky from the 'Rocky' movies.

Online you can compete with whomever is available but amazingly you can set up an online gym and create your own tournament between friends.
I really enjoyed creating a character for career mode but enjoyed playing out their career moreso. It's very rewarding taking your character through the ranks and developing their abilities to championship level. Melancholically the game allows you to continue your boxer beyond their best years. Struggling to recover from training they fight on with withered reflexes and diminished athletic abilities. Inevitably they succumb to opponents who years previously would struggle to land a glove on them.

Having had some experience in boxing myself I can report that EA have done a good job recreating the sport for our entertainment medium. Characters flick out jabs and crosses in convincing fashion and it's easy to put together combinations that attack both the head and body. The degree to which you can control your boxer's torso is well nuanced and affords the player counter punching opportunities. Footwork 'looks' accurate but even the most nimble and athletic types feel somewhat flat footed to control; more ButterBean than Muhammed Ali.
Feinting is a crucial aspect to combat sports and it's a shame to see it absent from this title: real life combatants use feinting all the time to create openings or to set a trap for their opponents.

As a long time fan of boxing I am very familiar with the sport, so my nitpicking should be digested as just that: a way to make a game 'better' than it already is!
If you have a passing interest in boxing or enjoy fighting games in general you can't go far wrong with EA's 'Fight Night Champion'! 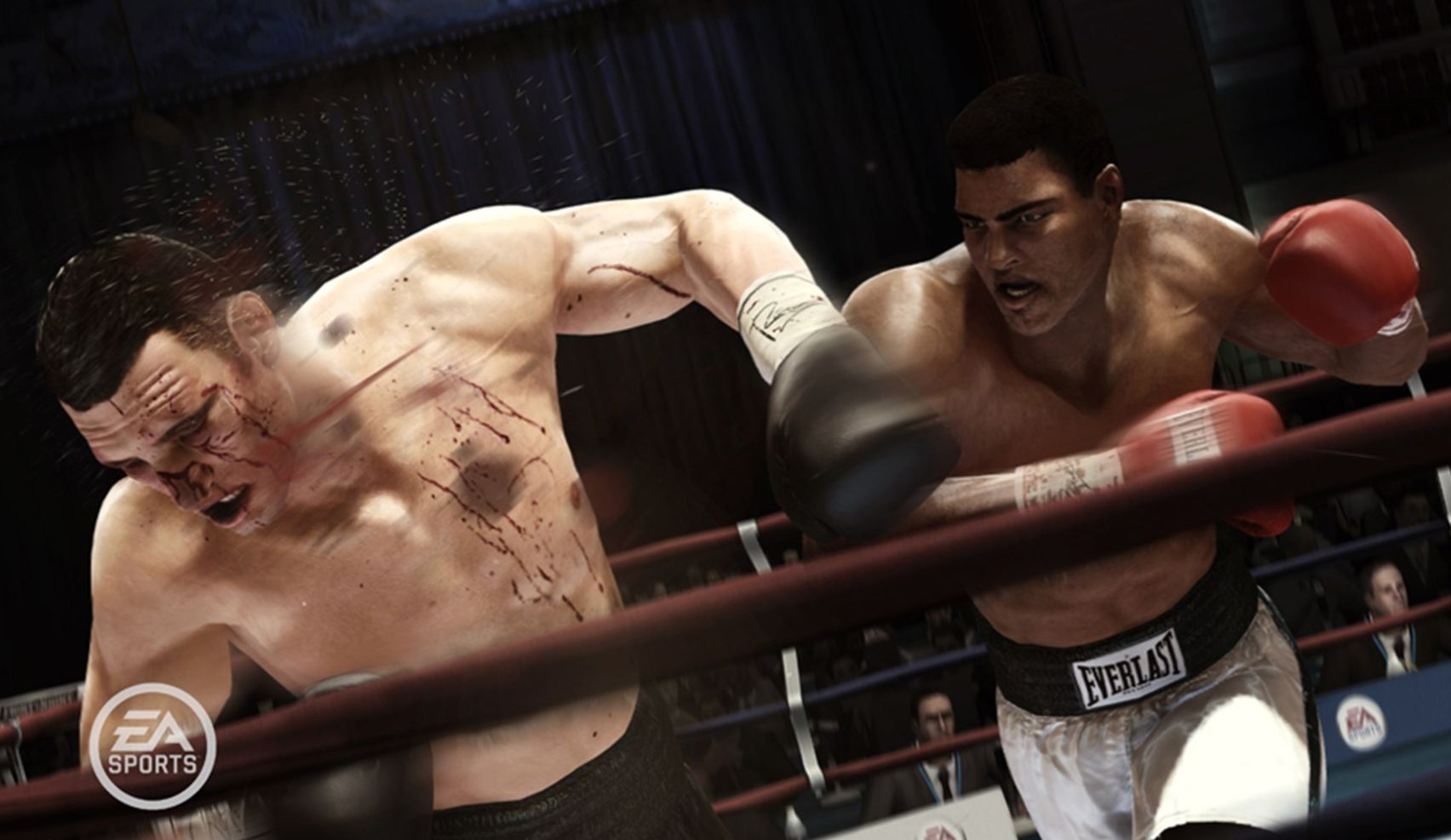 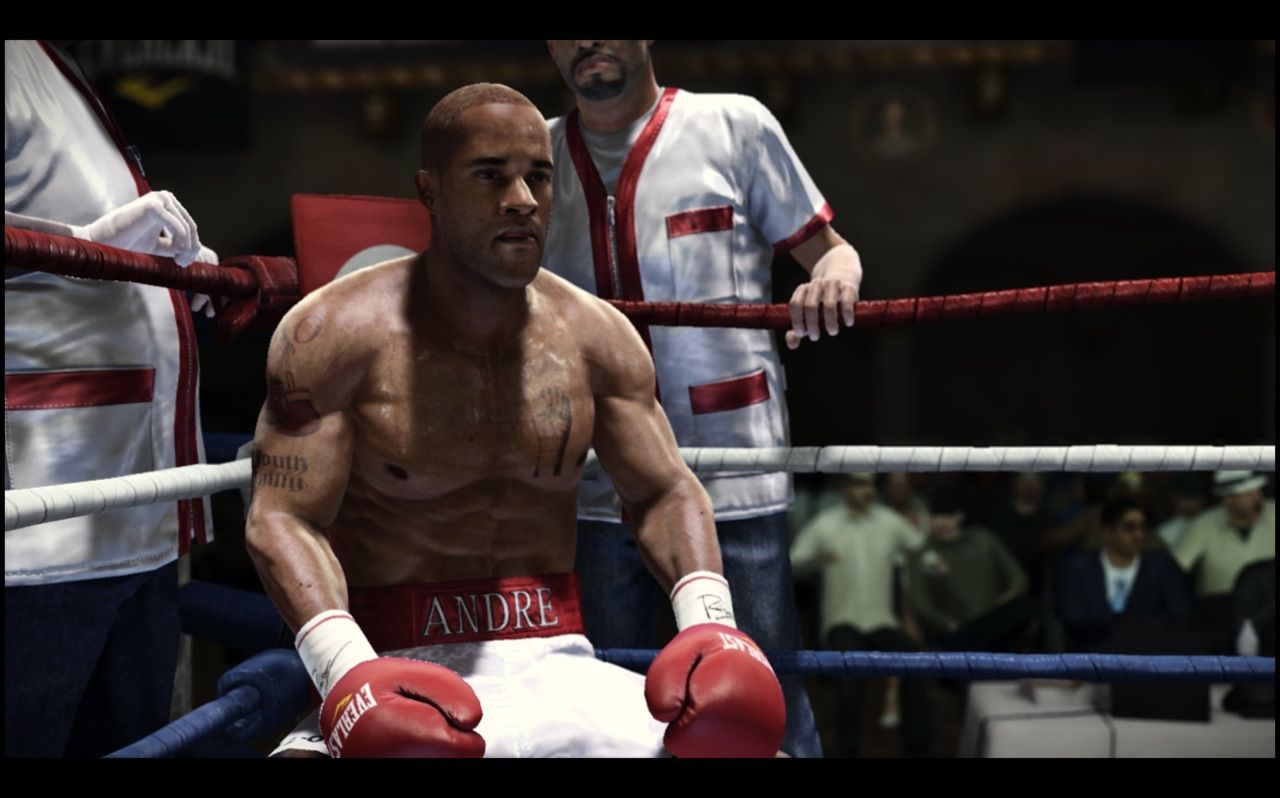 I usually don't get too wowed by the graphics in most modern day games. But I gotta say that I was floored when I looked at the screen caps for this one. To me, it looks almost exactly like what you'd see on ESPN or TSN or any sports channel...
Top

lynchie137 wrote:I usually don't get too wowed by the graphics in most modern day games. But I gotta say that I was floored when I looked at the screen caps for this one. To me, it looks almost exactly like what you'd see on ESPN or TSN or any sports channel...

Upon release I was blown away by the graphics and they still hold up to this day.
Funny that you mention ESPN as they are tied in with the game. 'Champion Mode' incorporates several ESPN news reporting scenes adding authenticity to the story.
Top
Post Reply
3 posts • Page 1 of 1