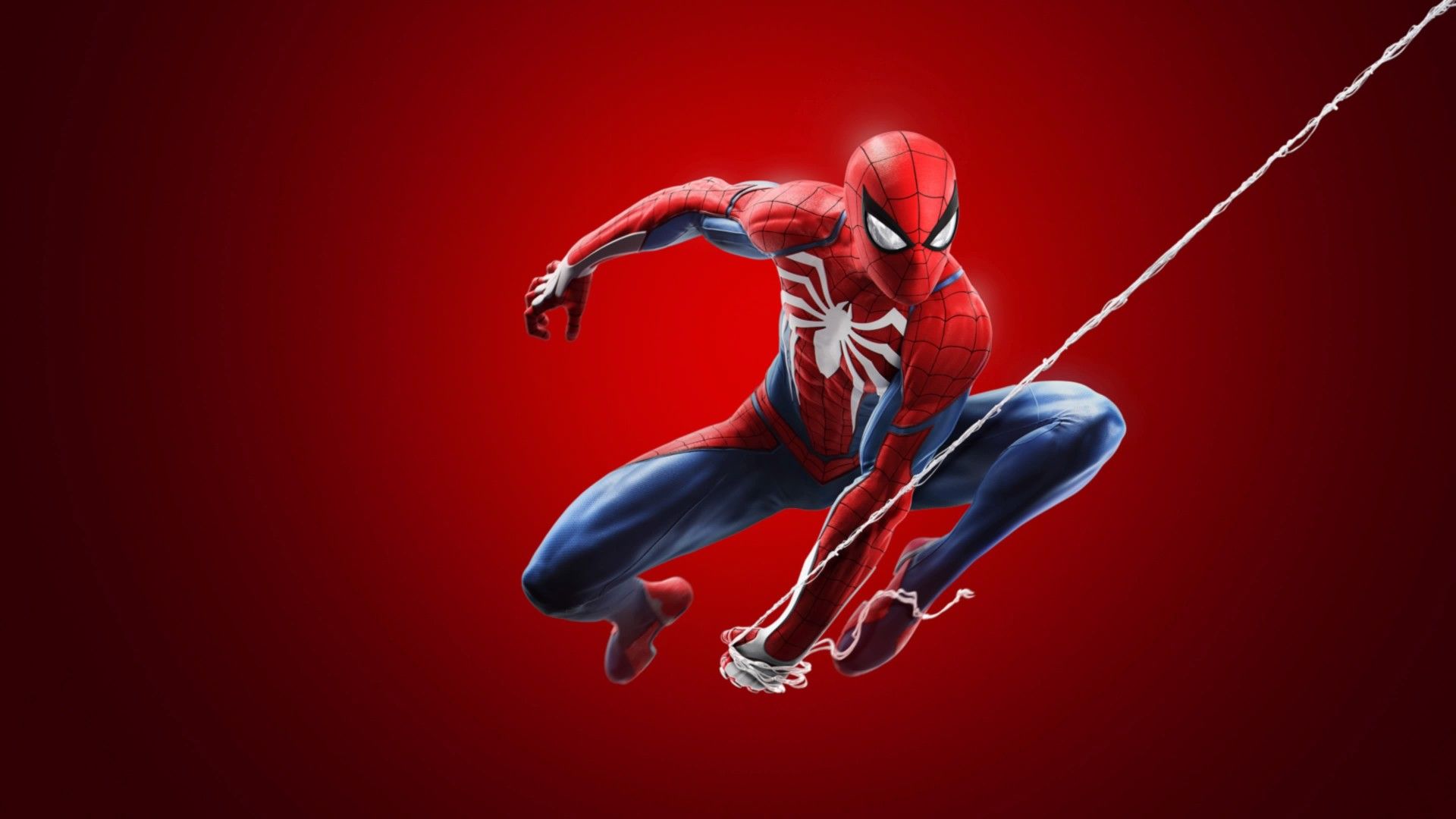 Obsessed with Spiderman as a child, I could often be found crawling down the stairs or hanging off surfaces imitating the webbed slinger. On occasion, I still have dreams inspired by the superhero's antics.
I don't keep up with the comics or movies anymore but was keen to try 'Insomniac games' highly regarded videogame adaptation.

Thankfully the developers have surpassed my childhood expectations and have produced the first game to make me feel like Spiderman.
Swinging amongst New York's skyscrapers is exhilirating and fluid thanks to the superb animation and physics engine. It's easy to get to grips with and as the hours pass, you'll be bounding over city blocks in style.
Not so fun is the unlocking of radio towers that's required to make various quests and missions visible on the map. In my opinion this is a boring old trope of the genre that detracted from the flow of this otherwise exciting game.

Initially I found the combat too simplistic but quickly discovered joy in fighting multiple opponents at once. Juggling between enemies whilst chaining combos together is very empowering and boosts your focus meter. This enables you to deliver more damage or heal your character when necessary. At your disposal is an array of gadgets including an electric web, a trip mine and a spider drone. They all come in handy but I wish more creative effort went into designing missions centred around each of them. Personally I had the most fun with Spidey's traditional Web Shooter. It can stick foes to walls, pull enemies towards you or be used to throw environmental objects at opponents.
Progressing through the campaign unlocks new suits for Spiderman to wear and each one unlocks a new ability. Thankfully these abilities aren't locked to certain outfits, so you can complete your playthrough with the attire most appealing to you.

'Insomniac' have weaved in a Clichéd yet enjoyable story that plays on the themes of good vs evil and how circumstances and experiences can corrupt the best of society. Along the way you'll encounter and battle familiar characters such as Otto Octavious, Kingpin and Rhino. For a change of pace you get to play stealth missions as Mary Jane and Miles Morales; one of which leads to the most frightening moment in the entire game.
Apart from cut-scenes, the story avoids interrupting the action and often delivers narrative developments via phone conversations as Peter is traversing his environment.

Marvel's 'Spiderman' is an exciting, cinematic adventure that brilliantly captures the hero's world in stunning detail. Whilst I found the side missions somewhat bland and distracting, the main course was a thrilling delight. 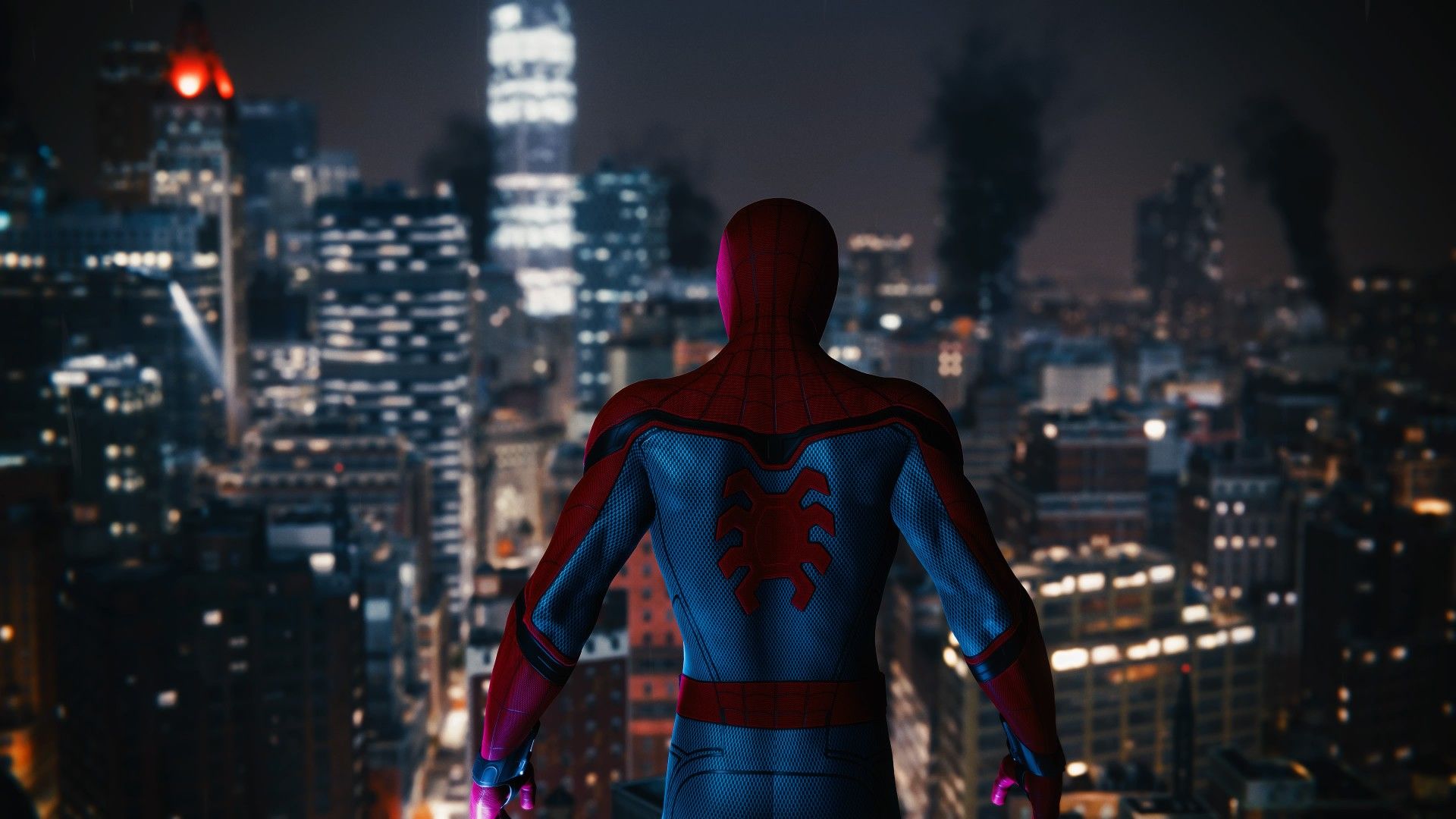 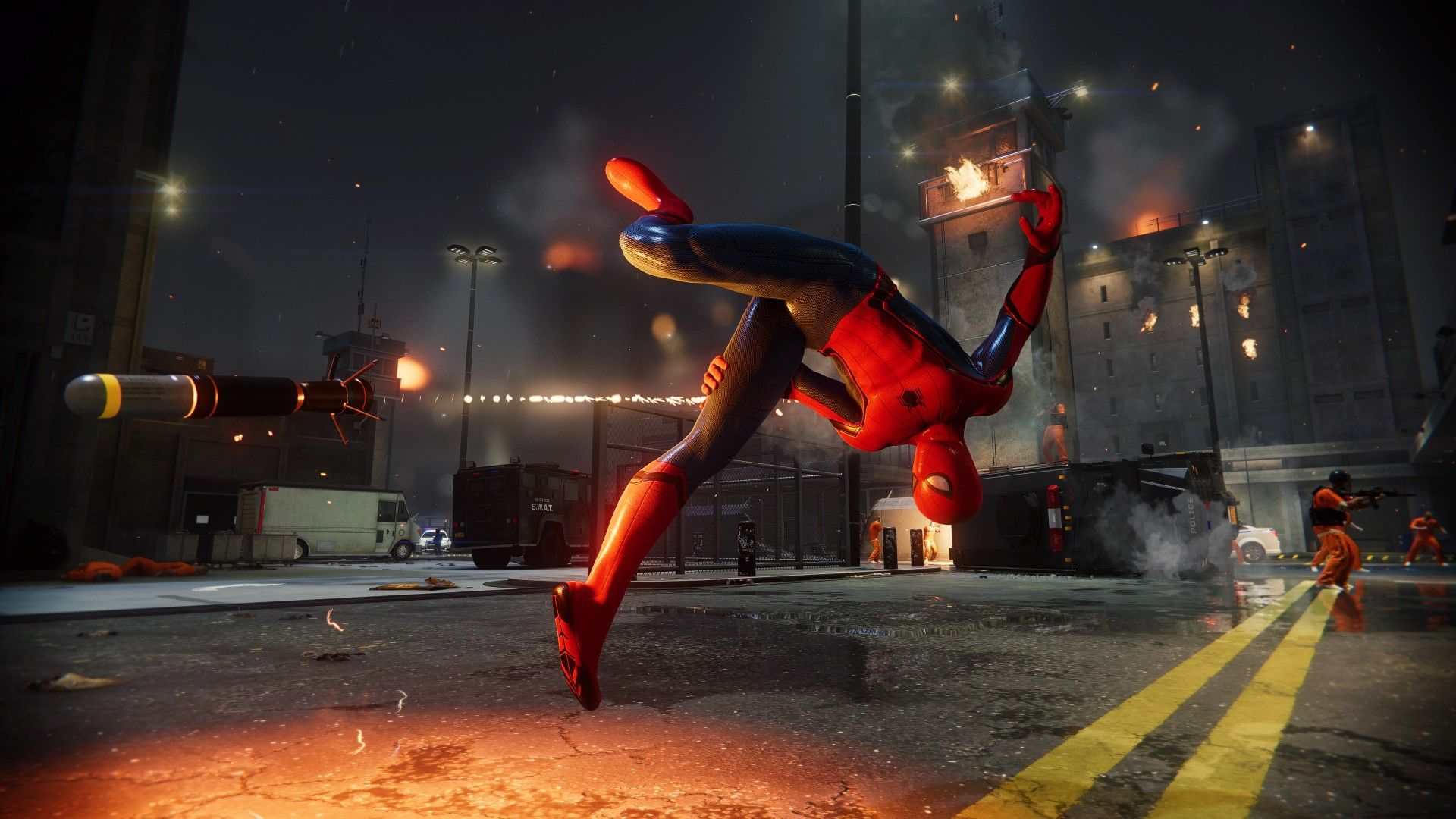 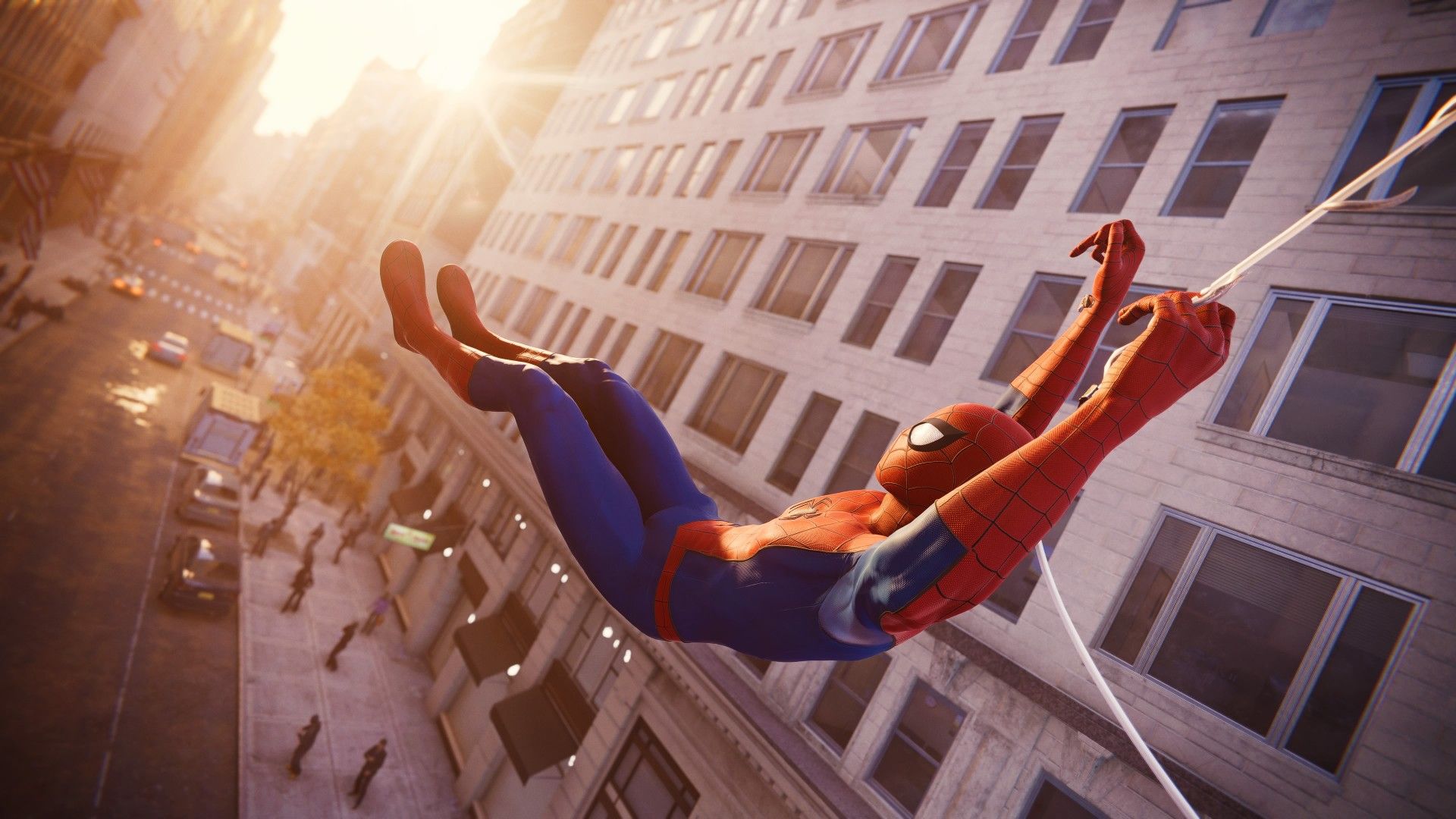 I didn't touch on the differences between the PS5 and PS4 versions of this game because I've only played the Remastered (PS5) version.
Top

I wonder if you need a high-end TV (4k) to appreciate the graphic differences?
Top

VideoGameCritic wrote:I wonder if you need a high-end TV (4k) to appreciate the graphic differences?

I don't think a fancy TV is necessary to see the benefit of the remaster.
Insomniac's website states that they have updated city environments, improved models and materials including the recasting of Peter Parker to better suit the voice actor.
Ray-traced reflections and ambient shadows alongside their new skies and weather model give the game more pop.
The Remaster offers a high frame rate through Performance Mode (without Raytracing), which targets 60fps.
Ray-tracing mode is 30fps. I chose to play via the latter mode.

I personally play on a 24in 1080p, 144hz IPS monitor. I'd love to have an OLED's deep blacks and 4k resolution but my panel still looks good to me.
If you were to play the Remastered version the biggest difference you'd notice would be the load times. They barely register.
Top

VideoGameCritic wrote:I wonder if you need a high-end TV (4k) to appreciate the graphic differences? 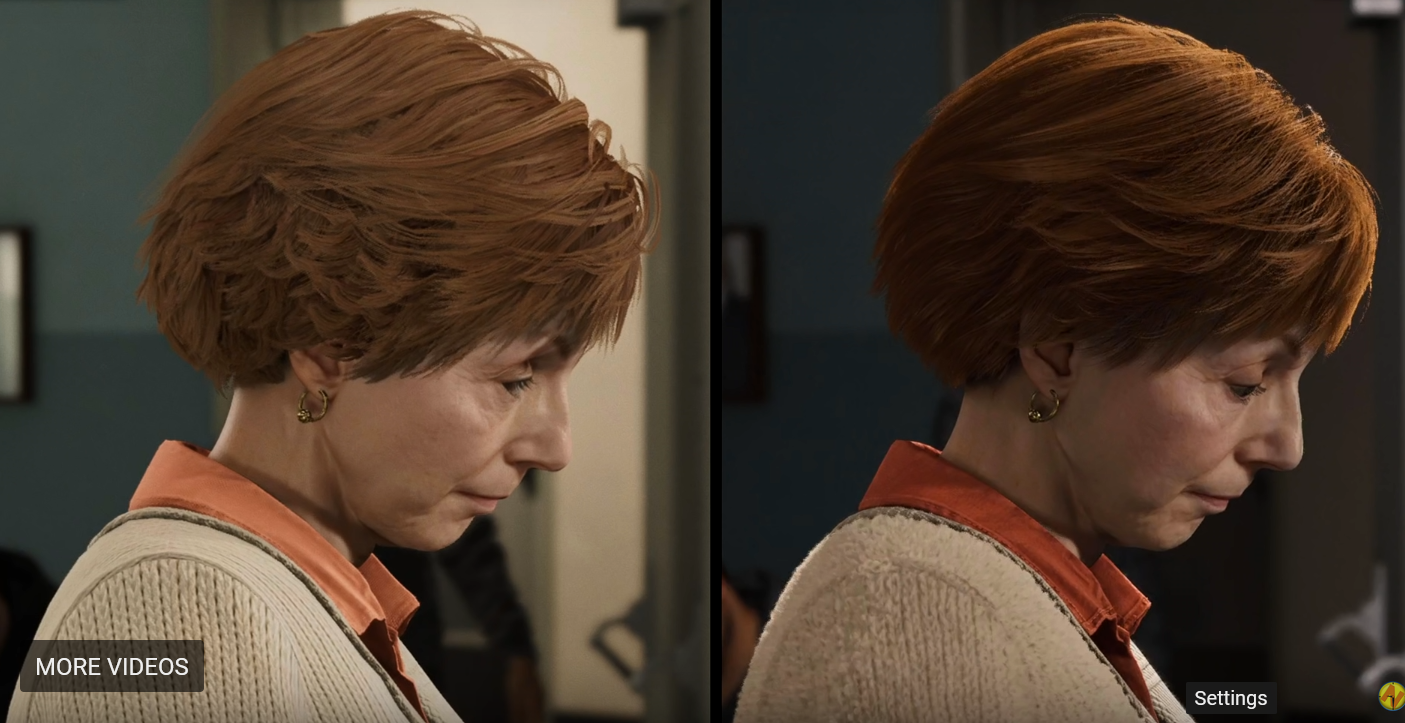 Check out her hair.

On the PS4, it's lifeless and dull. There's a light on the back of her neck that just vanishes when it hits the dead zone. Her sweater is unnaturally flawless. There's no logic to the lighting of the room around her, or the shadows. The only advantage is that traditional videogame lighting really lights up her face.

If you were going to perform surgery, the PS4 would be ideal.

But the PS5 can give you something more cinematic. There's still a long ways to go before it's going to pass for real life, but each generation since 360/PS3 is more subtle in the improvements.
Top

I think the lady on the left looks better actually. I think the one on the right got botox.
Top

VideoGameCritic wrote:I think the lady on the left looks better actually. I think the one on the right got botox. 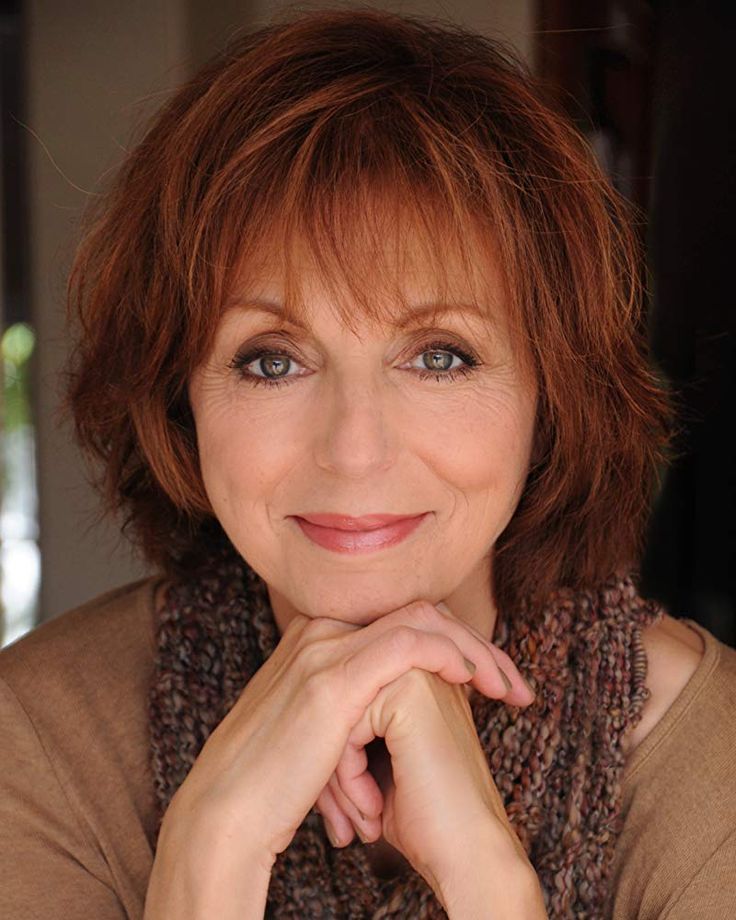 Here's the inspiration for this version of Aunt May, if you want to compare.
Top 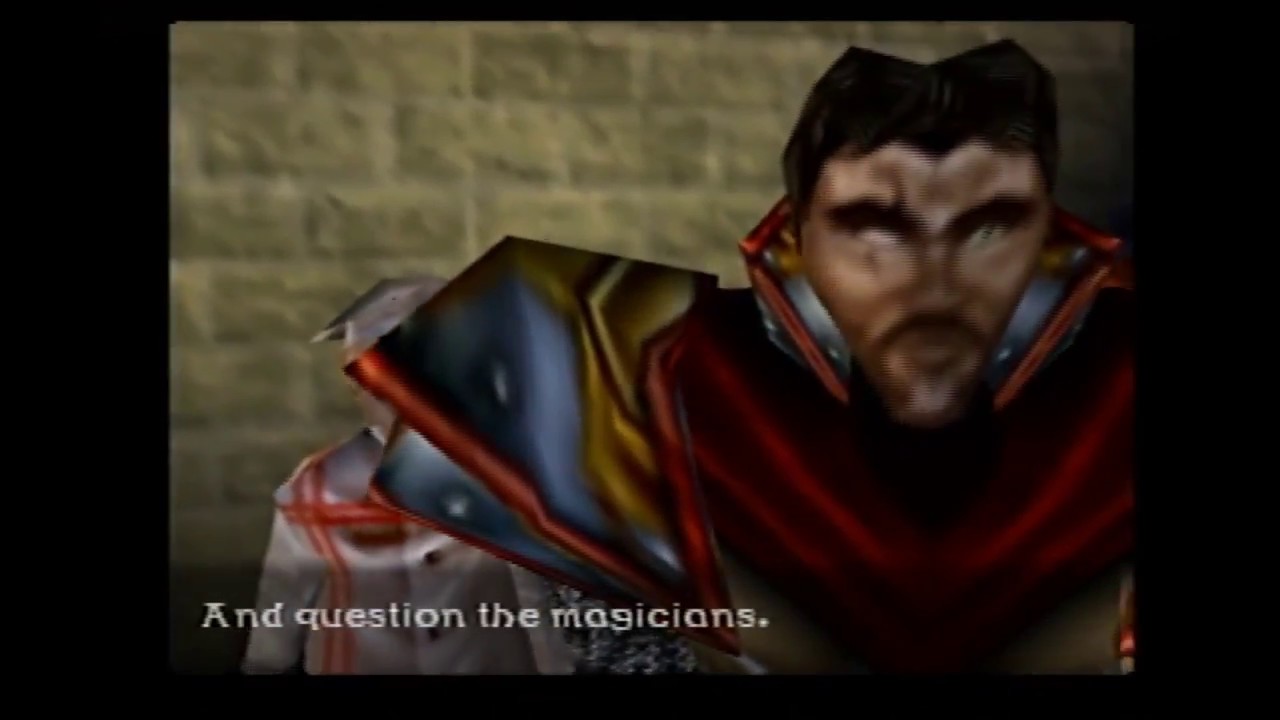 We've come a long ways. Hopefully, the AAA studios will figure out how to light a scene to flatter digital actors...I'm not holding my breath.

But if you want to see some good looking CGI, may I recommend the Arcane television series? It's not aiming for strict realism, but it captures the actors' performances in a way that none of the game studios have ever managed. (Most live action films aren't up to this standard, either.)
Top
Post Reply
10 posts • Page 1 of 1