It never Ceases to amaze me what Homebrew developers can do. To think that one passionate fan has coded this is very impressive-Doing so to celebrate the Gameboy title's 30th anniversary. From what I've played so far it is truthful to the original but not quite as smooth! Apparently coding for the SNES is difficult so props to them.

This is a screenshot of me playing via emulation through Retroarch! 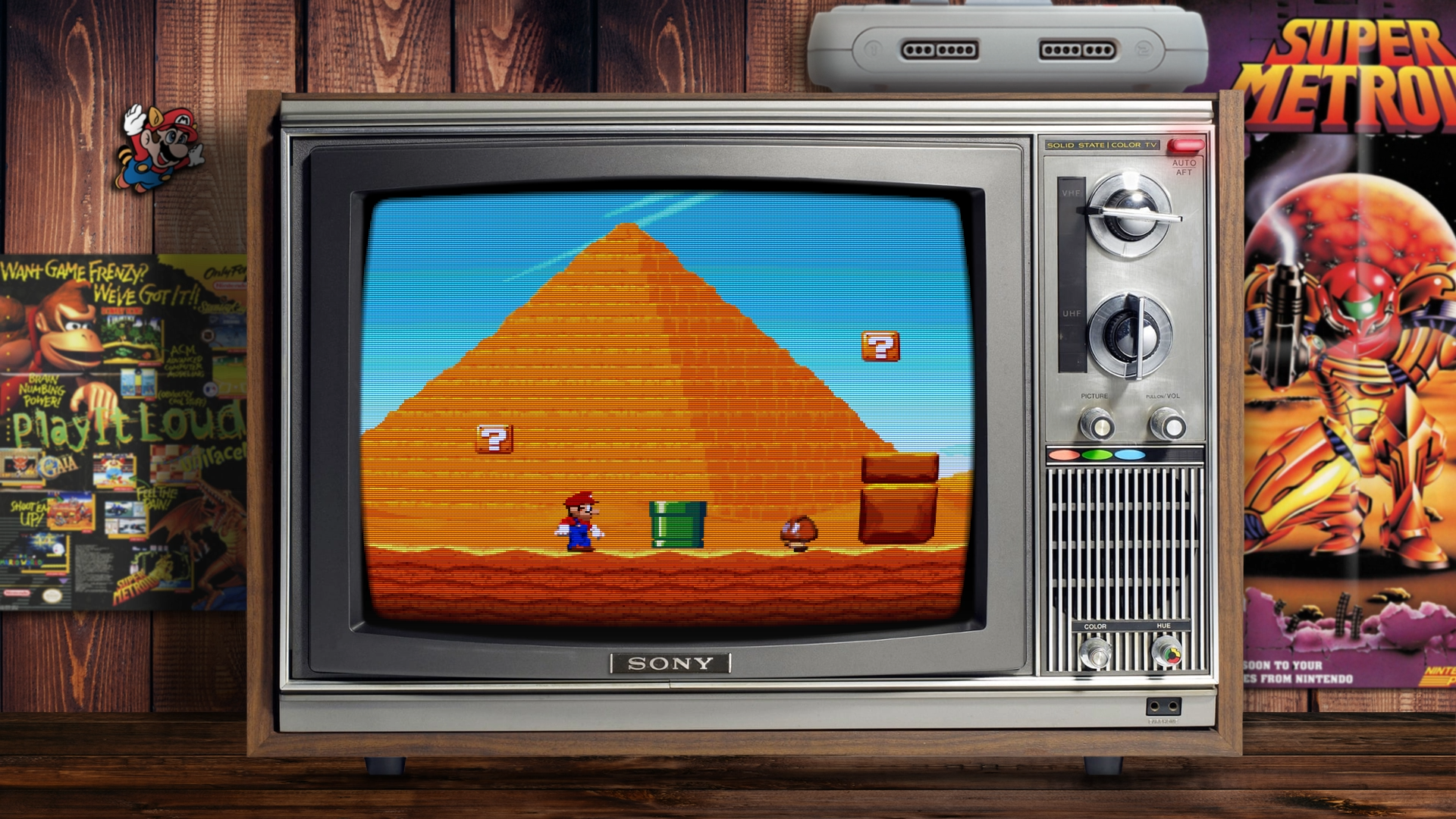 This excerpt was taken from RetroRGB's website written by smoke monster!

"New Super Mario Land is a new homebrew release that re-imagines Super Mario Land, the iconic Game Boy title, on the Super Nintendo. It was developed in secret by a mystery coder and 30 custom cartridges of it were sent out to select people to celebrate the Game Boy’s 30th Anniversary. ChronoMoogle posted pictures and videos of their cart on Twitter this morning, and by the afternoon an unknown source had released the ROM for free at archive.org. SNES Central also posted pictures and a video clip of their custom cart as well.

The cartridge itself is quite interesting. The coder chose to use Japanese Nintendo Power cartridges. Nintendo Power (not the magazine) was a service offered in Japan where users could purchase and flash different games to a reprogrammable Nintendo Power “SF-Cassettes“. Last year I reported on a project to scan the NP manuals in high resolution.

Get the ROM here. It’s confirmed working on the SD2SNES on a real Super Nintendo/Super Famicom, on MiSTer, the Super Nt Jailbreak, and even the Super Retro Trio. So it probably works well on all SNES platforms."
Top

It's Nintendo, so they'll not appreciate the kind sentiment. Better get an archive link ready.
Top
Post Reply
2 posts • Page 1 of 1