I was watching the second Resident Evil movie the other night, and I was reminded just how smoking hot Jill Valentine was from the Resident Evil games. Whoa!

Maybe I should make another special babe listing the hottest video game babes? I know it's been done, but not for a while, maybe due to political correctness of whatever? F that.

Of my head I'd also nominate Mai Shiranui (Fatal Fury) and Chun Li (Street Fighter II) for the list. With that I'll open it up to the floor. Feel free to include pics.
Top

Mine has always been.....Tifa Lockhart! I mean come on, that sweet smile, long black hair and white crop top.

Also have a soft spot for Shantae and Tyris Flare
Top

You guys are going to have to include the names of the actual games, because I don't recognize these by name alone.
Top

Yup, seconded. Tifa (Final Fantasy VII) gets my vote too.

Must have subconsciously affected my game because the date part in The Gold Saucer was Cloud and Tifa. I didn't even know until afterwards you could get different outcomes based on in game choices.
Top

Forgot one other, Carmelita Fox! She’s her hottest in the fourth game, especially one point later where she dresses up as a belly dancer in a rhythm mini game to distract some guards
Top

Princess Peach from the original Super Mario Bros. is a butterface.
Top

I like the topic, but am having a hard time thinking of characters. I thought Nina from Tekken was hot.

I’ll take “Me bouncy!” Over Chun Li every time.

Hopefully ya”all make some posts to refresh my memory.
Top

Is there a mermaid boss in the Shantae game?
Top

D'Vorah of Mortal Kombat XI. The appeal is that she's one of the few femme fatales with a winning record in her fights to the death; usually they're limited to flirting with whoever kills them. Also, she's one of the rarer villains who seems to be flirting for her own amusement, instead of it being pure fan service. She's quite hated for all of this, which only adds to her legend. Eve of Parasite Eve. Elegance personified, even while undergoing some dramatic changes in her life. She's guaranteed to set your heart on fire. 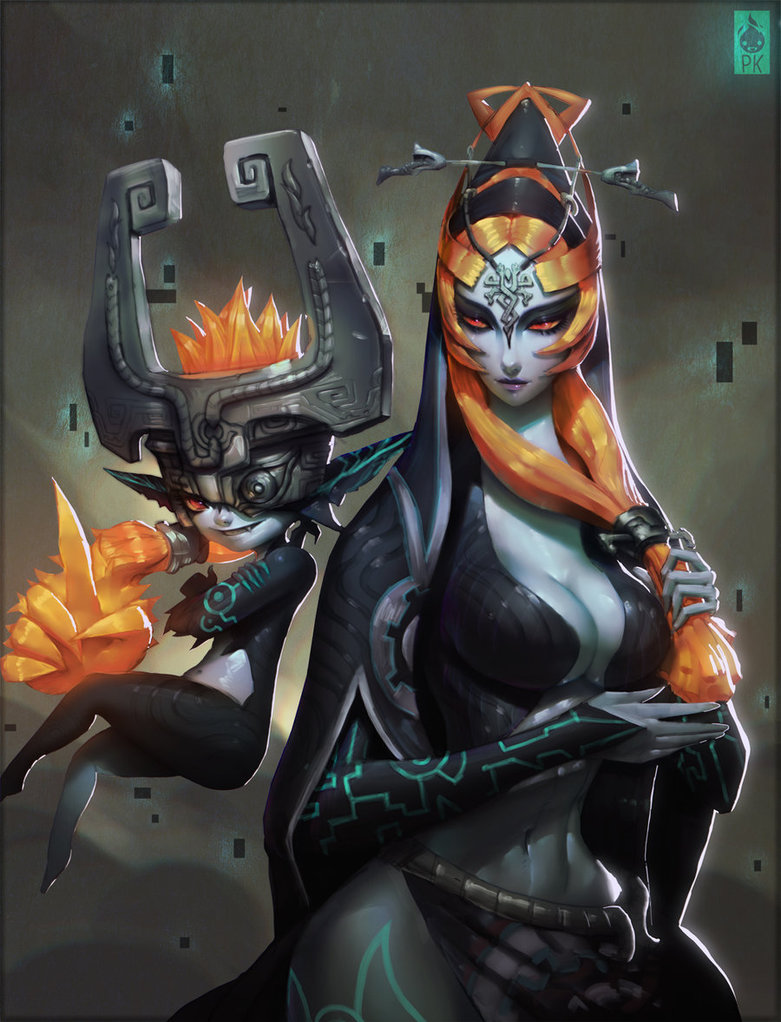 Midna of Twilight Princess, in either of her forms. In any other game of the era, she would have been two entirely different villains to add to the hero's body count. But in Twilight Princess, she was welcome company, and the perfect balance to Link's mute altruism.
Top
Post Reply
126 posts