Let me know what you think about my reviews.
Post Reply
9 posts • Page 1 of 1

I remember renting Totally Rad and being blown away by the multi-layered parallax scrolling in the first stage. It didn't take much to impress me back then.
Top 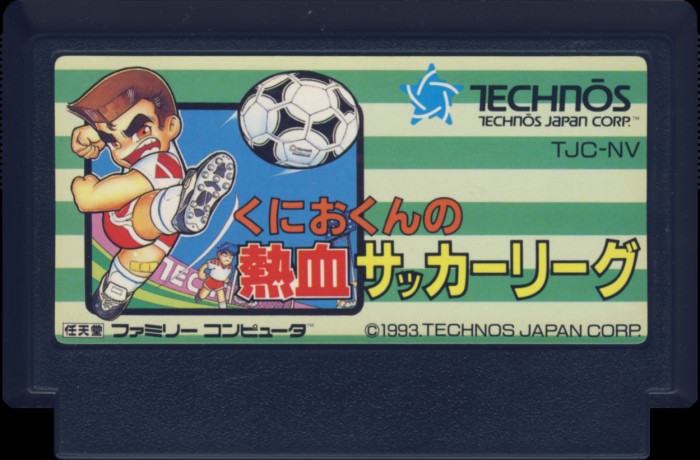 Though,I'd like to say that i've never played it originally on NES or Famicom,as both the systems were never officially released in my country (India) back then,instead of that i've played the same game on those Chinese made Famiclones,on a "Polystation" to be precise.

The only drawback of the "Kunio Kun No Nekketsu Soccer League" is that being a Famicom game it's available in Japanese Only,though several attempts have made to translate it in English and other languages,so you can easily find various translated versions of the game online on those ROM sites.

I think that's one of the reasons the NES didn't do great in Europe. It's not got a decent football (ok soccer if you must) game on it.
Top

I think it's funny that Jaleco Americanized the Famicom game Magic John to Totally Rad!

"Totally Rad" is an awful title. I would assume that it's a skateboarding game.
Top

Is it just my imagination or did I review the same game twice?? At the bottom of the World Cup review it recommends Nintendo World Cup, which looks like the same game. This happens to me from time to time.

This means I'll need to go through the painstaking process of "merging" these reviews, cherry-picking the best lines from each. It's time consuming but has to be done. At least the grades are close. Otherwise it would be embarrassing.
Top

The original review had some pretty funny lines so I merged it into the new one.
Top

It's almost an unfair comparison but if you are looking for 8-bit soccer action, you can't do much better than the Sega Master System port of FIFA. Plays basically like the Genesis version. The late (e.g. mid-90's) SMS releases in other countries; notably Brazil, are pretty good.
Top
Post Reply
9 posts • Page 1 of 1