Tomena Sanner (Wii) - weird/unique game, but you can't play it..

Tomena Sanner (Wii) - weird/unique game, but you can't play it..

Now here's an oddity that I tried last week -- Tomena Sanner for Nintendo Wii, released in 2010. This game won't blow you away, but it is a one-of-a-kind game that's worth experiencing if you like odd Japanese games with a sense of humor. It reminds me of games like Elite Beat Agents, Katamari Damacy, and Incredible Crisis. Tomena Sanner doesn't fit squarely into a particular genre. On its face, it looks like a 2D platformer, as you scroll across the screen from the beginning of the level until the end. However, the action along the way is more like a rhythm/music game, as you must perfectly time your button presses to execute dance moves to the beat as you approach objects, people, and enemies. You run automatically and press the A button to execute your moves, and finish with a victory dance party at the end. The game is over in less than an hour, as each level is super quick and there are only 9 levels. You can go back to each level afterward to perfect your runs, and there's a multiplayer mode too. The zaniness and humor really makes the game fun to play and keeps you entertained for the full hour of gameplay. Well worth trying.

So, how do you get Tomena Sanner for Wii? You can't! And that's my actual purpose behind this post. Tomena Sanner was a downloadable game for the WiiWare platform. I bought the game just days before the Wii Shop closed. Now that the Wii Shop is closed, you can't buy Tomena Sanner anymore -- it is gone forever as a tangible product. Your only hope is finding a way to pirate the game, or buy a Wii system that has the game already installed on it (but barely anyone bought this obscure game, so good luck with that).

Can gamers survive without playing Tomena Sanner? Sure, it's not the end of the world. But, I'm just using Tomena Sanner as an example here -- in due time, much bigger games will disappear forever in the same fashion. That's the future with digital games. 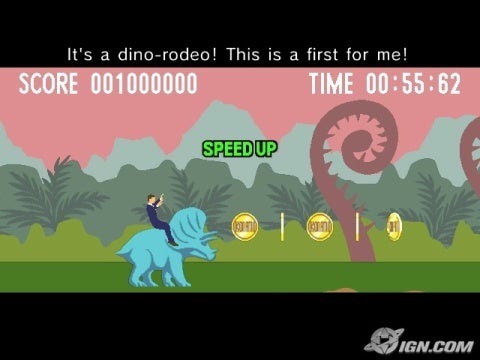 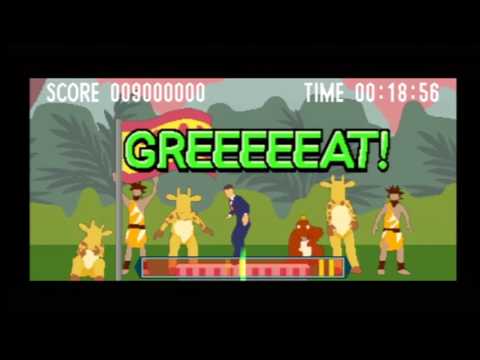 Re: Tomena Sanner (Wii) - weird/unique game, but you can't play it..

Retro, thanks for bringing this interesting game to our attention before it becomes long forgotten! I would have definitely enjoyed this one.
Top
Post Reply
2 posts • Page 1 of 1