There were several popular Atari 2600 console variations in the late 70's/early 80's.

So, which one do you prefer??
Top 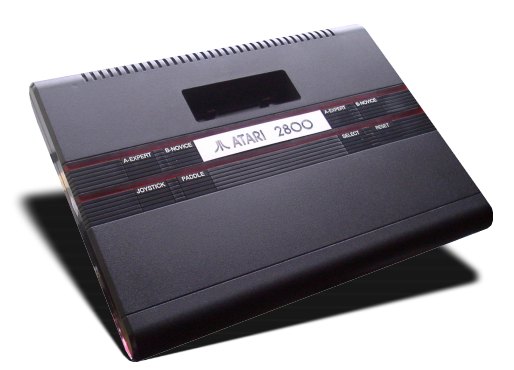 There was also a "light sixer", which had six switches but the revised overall design of the four-switch model. Probably my favorite of the ones released in the States.
Top 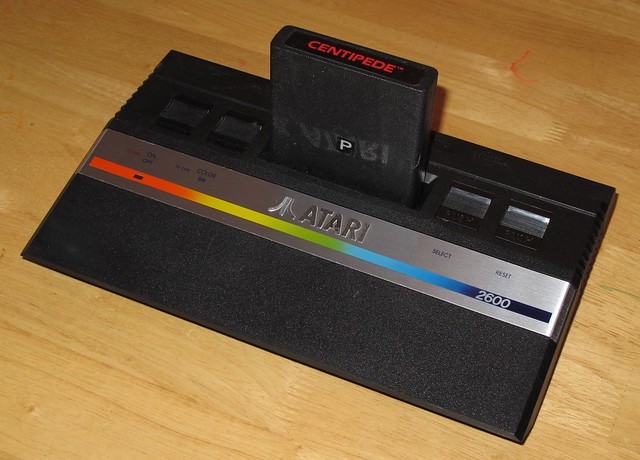 It feels like the true home to games like Demon Attack, Atlantis, Midnight Magic, and Centipede.
Top 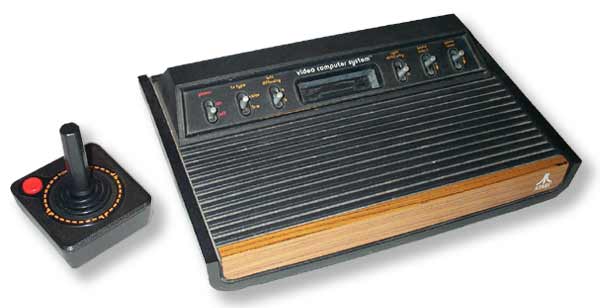 Although that silver/rainbow trim variant admittedly looks awesomely retro in its own special way - the bulky Atari cartridge sticking out is the only thing that ruins the aesthetics for me.
Top

Don't forget Coleco's Gemini system! Coleco marketed it shortly after they introduced the 2600 expansion module for Colecovision. The main innovation of the Gemini were the controllers. It combined the joystick and paddle into one contrlller.

Anyway, if I was picking one favorite to own it would be the heavy sixer. I like all of them, but the heavy sixer is usually the most desirable model from what most collectors have told me, so that breaks the tie in my head. But for playing 2600 games, I actually use the Atari 7800. Why? Partly convenience, so that I can play 2600 and 7800 games with one system hooked up. But largely it's because that's the system I grew up with. My parents had an Atari 7800 when I was a little kid, with a bunch of 2600 games, and I played it for a few years until we got an NES.
Top 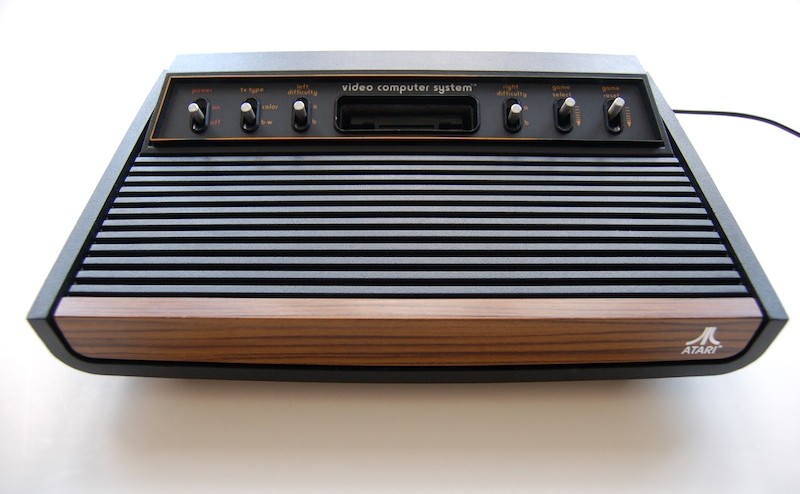 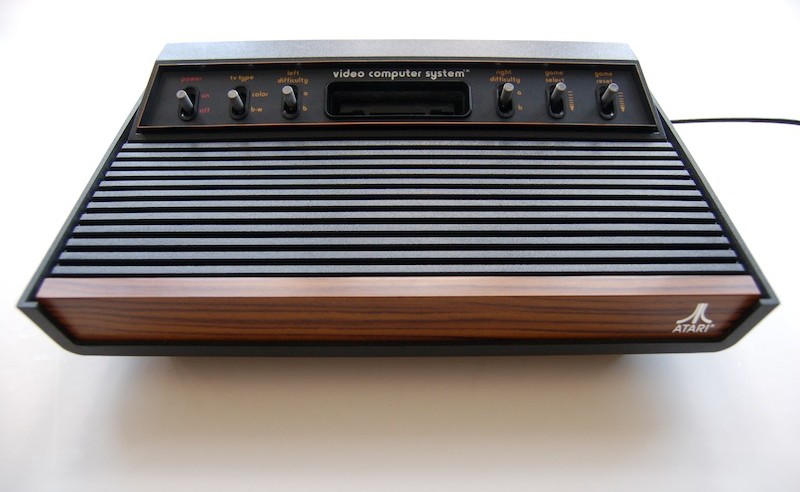 Really hard to tell the difference at first glance. That's what got me, and why I ended up with the light sixer. I also have a 4-switch and Jr., and the Coleco Gemini, but I haven't tried playing with any of those models. Sticking to my trusty 7800. I should ask though.. does anyone know of any drawbacks to the way 2600 games play on a 7800? I had never considered that before.
Top

For me it's a tie between the 2600 Jr. and the Sears Telegames II (both pictured in this forum post). I love the compact look and design of the Jr. along with the fact that it is pretty portable and can fit almost anywhere.

For the Telegames II, I like the controllers which were a combination joystick and paddle. While they are shaped like the standard 7800 controllers, they are better molded and more comfortable in hand.
Top

Mine is the light sixer as well. That's the one my brother and I had growing up.

Now I need to beef up my cart collection!
Top
Post Reply
14 posts