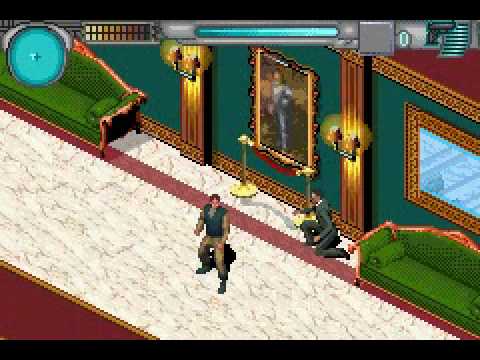 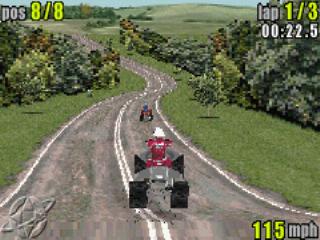 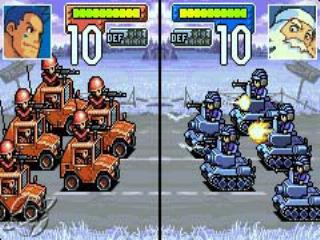 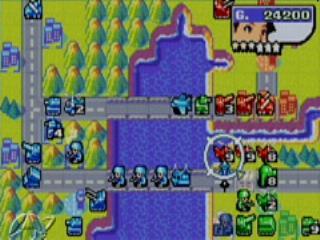 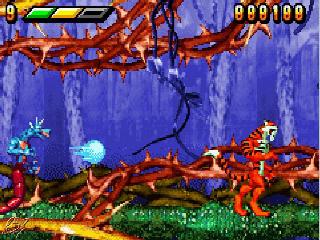 Find Altered Beast Guardian of the Realms on eBay, Amazon, YouTube
Copy link to this review
1 to 4 players
If you like this game, try: Altered Beast (Genesis),
War of the Monsters (Playstation 2), Castlevania (Nintendo 64),
Skeleton Warriors (Saturn), Night Creatures (Turbografx-16)