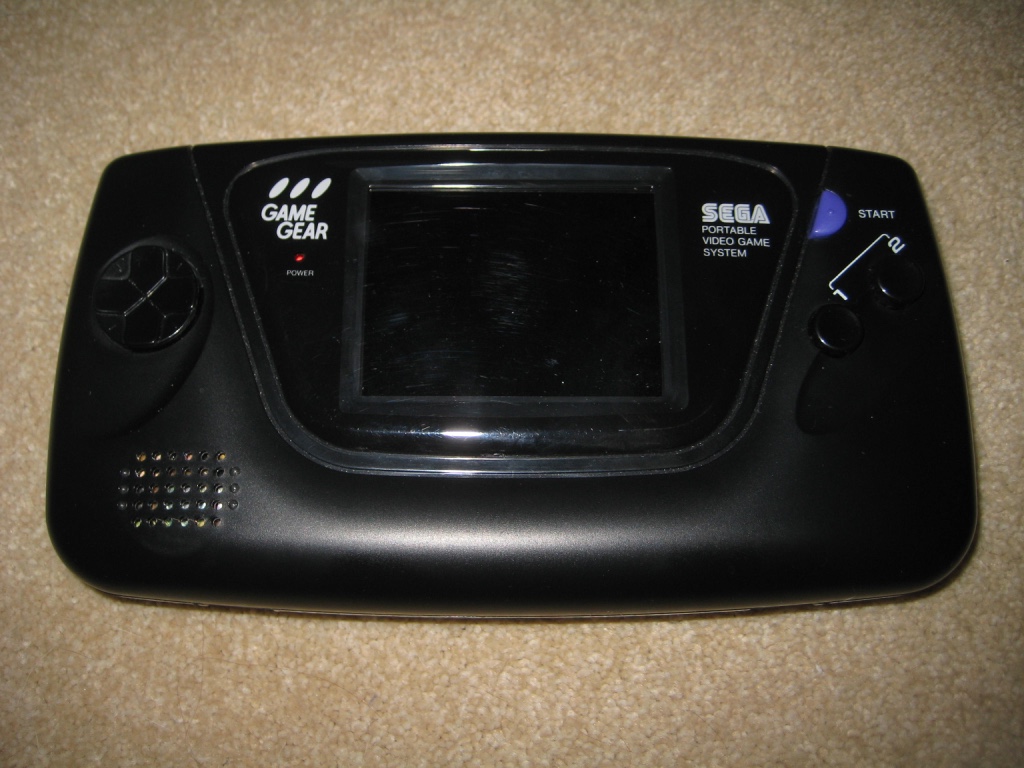 The Game Gear was Sega's initial foray into the portable market. It was a sleek system that attracted many high-profile franchises like NBA Jam, Disney's Aladdin, Jurassic Park, and Mortal Kombat. With Nintendo dominating the low-end portable market with its Game Boy, the Game Gear duked it out with the Atari Lynx for high-end customers. Both systems offered full-color, back-lit screens but the Game Gear had better resolution (160x144 vs. 160x102) and could display 32 colors at once (compared to 16 for the Lynx).

The Game Gear is a compact, lightweight machine with sleek black styling similar to the Sega Genesis. The system accumulated a substantial library of titles over its relatively long lifespan, and Sega even released a TV tuner attachment. One knock against the Game Gear was its battery life. Six AA batteries would only hold charge for 3-5 hours, or about an hour less than the Lynx.

Under the hood the Game Gear is basically what amounts to a scaled-down Sega Master System. In fact, a converter allows most Master System games to be played on the Game Gear. Games available for both systems were virtually identical.

When Sega released a portable Genesis "Nomad" system in 1995, they may have inadvertently hastened the perception that the Game Gear was done. The Game Gear limped along until the late 90's, when I was personally lucky enough to snag a brand new one on clearance.

I've heard the Game Gear can fail over time due to leaky capacitors, but have not personally experienced that problem. Major modifications are available for the system, including the ability to upgrade the screen and/or output to television. It's also possible to play your Game Gear games on an HDTV via the Retron 5 console (with attachment), and the games looks surprisingly sharp!

Design: A. The Gear Gear boasts a compact, lightweight, minimalist design. Its smooth shell is comfortable to hold and its buttons are easy to press. Along the top of the unit you'll find a power switch, headphone jack, and volume dial.

Graphics: C. With a 160x144 resolution and 32 colors, the system was powerful enough to run games originally designed for full-sized consoles. The problem is, if you tilt the system up or down the screen looks washed out. As with the Lynx, you need to keep it held at a particular angle for optimal clarity.

Size: C. The Game Gear was portable enough to carry in a book bag, but not small enough to stick in your pocket.

Audio: C. Comparable to the Lynx, the system was capable of simple music and digitized sounds.

Battery Life: D. Six AA batteries would last you 3-5 hours, or about an hour less than the Lynx. I recommend using an AC adapter instead. 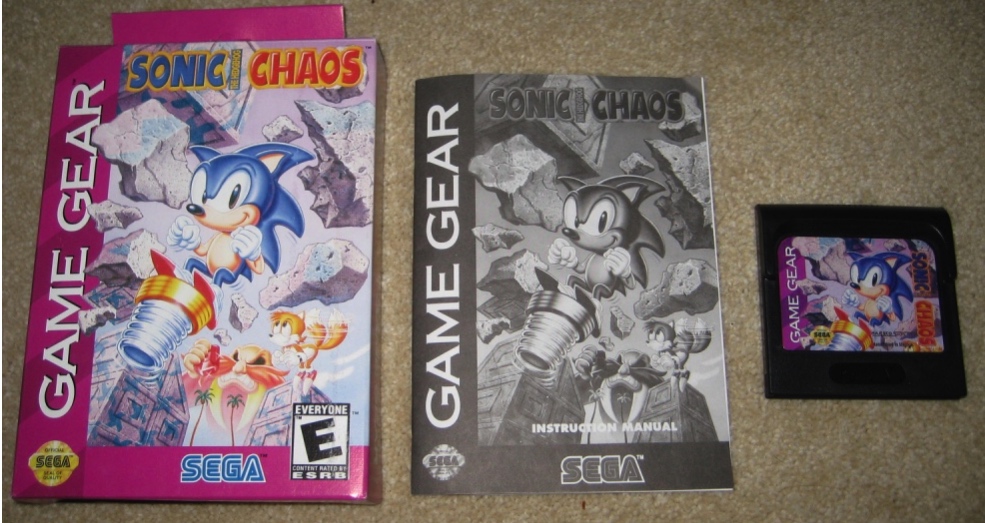 Media: B+. The cartridges are thin, wide, and easy to insert into the system.

Packaging: C. The games came packaged in colorful but flimsy purple cardboard boxes. The cartridges themselves were enclosed in clear plastic clam-like cases which were highly unnecessary.

Library: A-. Spanning over 300 titles, the Game Gear library is impressive. It features so many powerhouse hits including Sonic the Hedgehog, Streets of Rage, Road Rash, Micro Machines, and Star Wars. While many of these were console ports, there's no shortage of originals titles like Sonic Drift, Vampire, Axe Battler, and Sonic Chaos. The number of RPG games available is also impressive for a portable system.

Collectability: C+. The Game Gear system and its games are relatively common and cheap. Even the scaled-down versions of console games tend to have their own unique look and feel, making them fun to play in their own right. That said, modern gamers may find it hard to stomach the small, washed-out screen. Fortunately the Retron 5 is a viable option.