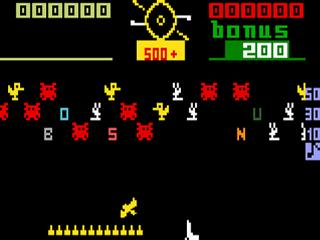 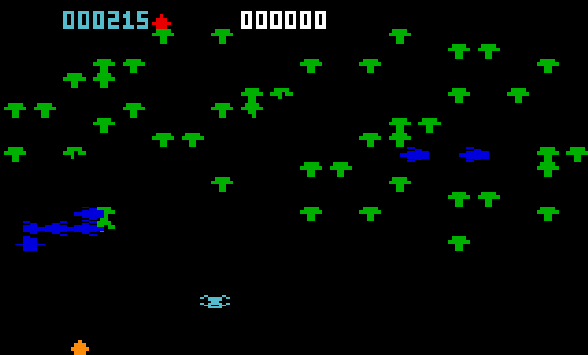 The Intellivision wasn't famous for fast arcade action, but Atari managed to recreate the frantic fun and excitement of Centipede pretty well in this cartridge. Graphically, there's not much to complain about except for the choppy animation of the centipede. The control is surprisingly crisp, and Atari tailored the game to the Intellivision controller, including auto-fire and a speed button. This Centipede is quite a bit easier than most others, thanks to its slow, predictable spider and large, easy-to-shoot centipede sections. But it's still great fun. © Copyright 2001 The Video Game Critic.
Find Centipede on eBay, Amazon, YouTube
Copy link to this review
Our high score: 29553
1 or 2 players
If you like this game, try: Centipede (Atari 2600),
Classic Games from the Intellivision (Playstation), Millipede (Atari 2600),
Centipede (Atari 5200), Centipede (Colecovision)
Championship Tennis
Grade: D+
Publisher: Nice Ideas (1986)
Posted: 2014/8/3 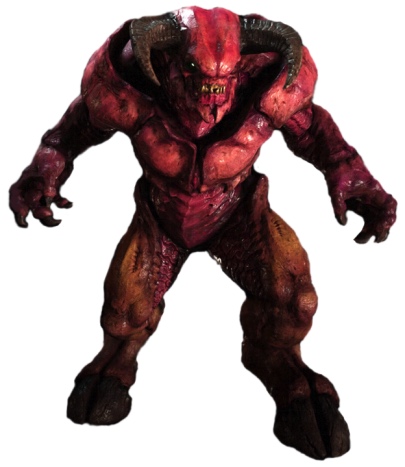