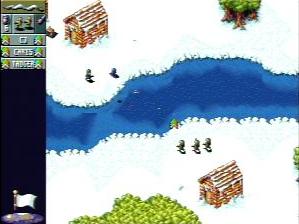 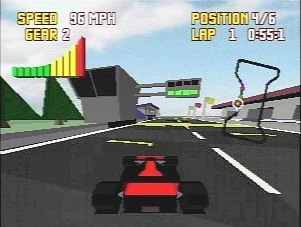 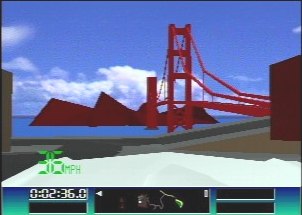 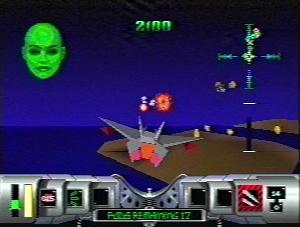 This was the pack-in game for the Jaguar, and I wasn't too impressed with it. You pilot a ship over the surfaces of several planets, collecting pods and weapons while shooting enemy aircraft and ground installations. The graphics are 3D polygons, but there's not much to see. The terrain is mainly flat with an occasional mountain. All of the objects have a low polygon count, making them look simple and blocky. I could have overlooked the graphics if the gameplay was exciting, but it's not. The controls are too touchy, making it difficult to turn with any precision. The frame rate is poor and the action gets very choppy. A bald lady in the corner of the screen is supposed to provide guidance, but she is unhelpful and tends to repeat the same phrases over and over. On a positive note, there are plenty of cool weapons you can collect and switch between. You can select the order in which you play the stages, and the music is great. It's not a terrible game, but it hasn't aged well. © Copyright 2000 The Video Game Critic.
Find Cybermorph on eBay, Amazon, YouTube
Copy link to this review
Our high score: 28800
1 player
If you like this game, try: Hover Strike (CD) (Jaguar),
B-17 Bomber (Intellivision), I-War (Jaguar),
Zaxxon Motherbase 2000 (Sega 32X), Invaders From Hyperspace (Odyssey 2)
Defender 2000
Grade: C+
Publisher: Atari (1995)
Posted: 2000/11/19 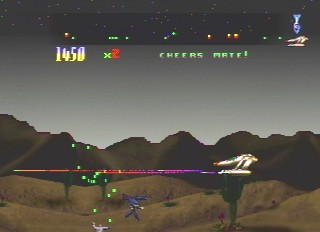 Atari tried to do for Defender what they did for Tempest, but the results are uneven. There are three versions of the game on this cartridge: original, plus, and 2000. The first version is a nice surprise. It looks like the arcade, but actually plays better! The graphics are smoother, the control is more responsive, and the explosions are better. It's also easier than the arcade and more fun overall. Things go downhill from here though. The second version adds some wild psychedelic graphics, as well as some unwanted features including "helper ships" and warp gates. Your ship is too big, making it easy to bump into things. The third version, Defender 2000, looks great but plays horribly. The scenery looks realistic, and the people even scream with digitized voices. But now the screen scrolls up and down, and your ship is huge! It moves way too fast and you can't slow down without turning around. It's a mess. At least the original Defender sound effects were incorporated into the pumping techno soundtrack. Overall, Defender 2000 takes one step forward and two steps back. © Copyright 2000 The Video Game Critic.
Find Defender 2000 on eBay, Amazon, YouTube
Copy link to this review
Recommended variation: 2000
Our high score: 39632
1 or 2 players
If you like this game, try: Tempest 2000 (Jaguar),
Ocean City Defender (Atari 2600), Defender II (NES),
Skiing (Atari 2600), Tempest X3 (Playstation)
Doom
Grade: C
Publisher: Atari (1994)
Posted: 2011/12/15 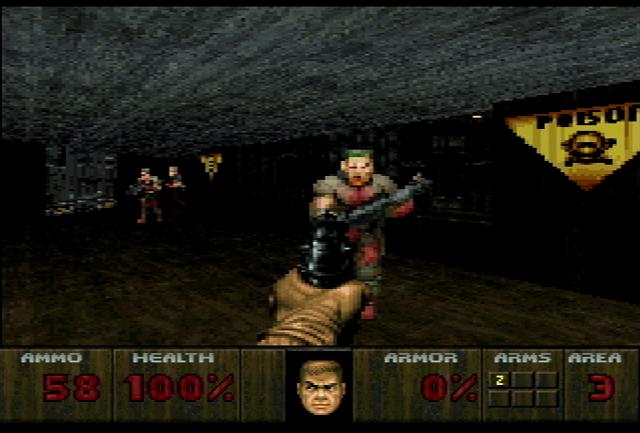 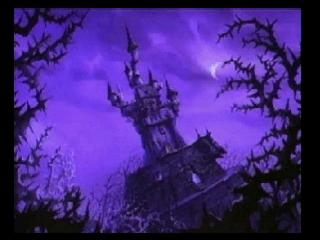 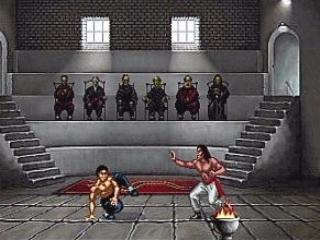