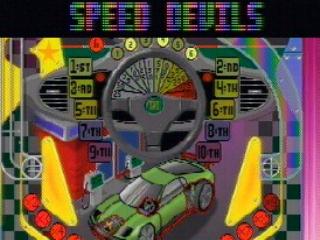 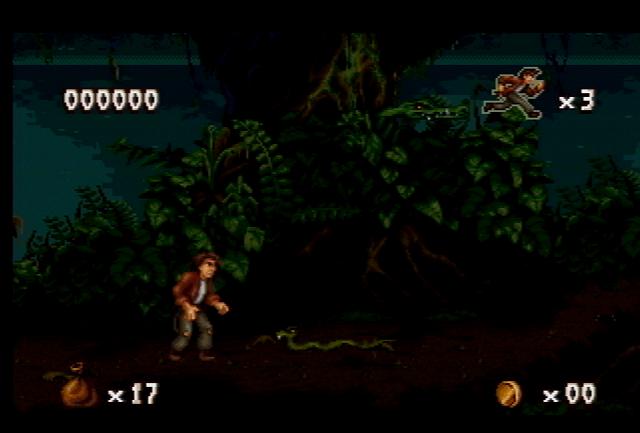 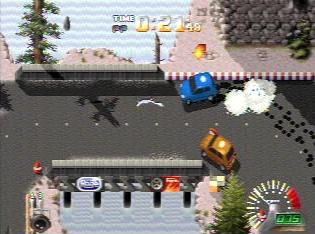 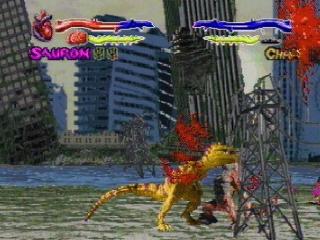 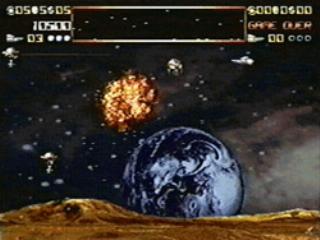 Extra features like a shield button, power-ups, and the ability to purchase items between waves add new life to the old formula. My only beef with this new "Special Edition" is that the difficulty select has been removed, but at least you can choose your starting wave. Protector is a blast to play, and any self-respecting Jaguar owner should have this bad boy in their collection. © Copyright 2003 The Video Game Critic.