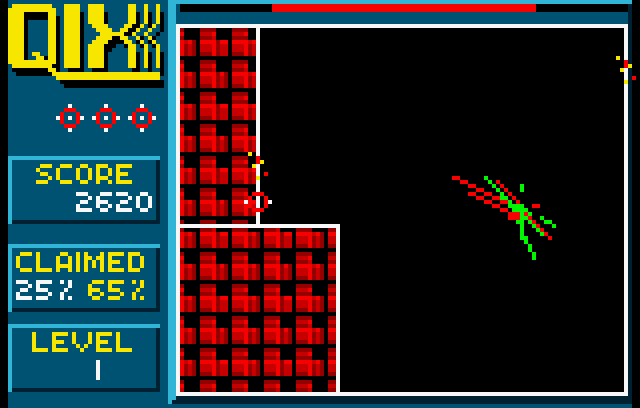 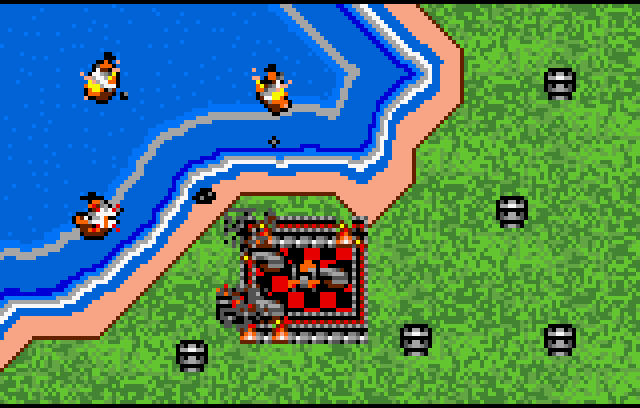 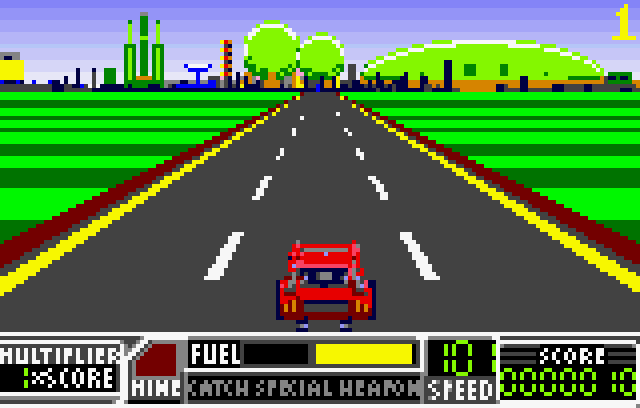 RoadBlasters is a fun, albeit shallow racer/shooter that appeared on a variety of platforms in the late 80's/early 90's. The NES edition boasted impressive visuals and the Genesis game looked straight out of the arcades. But when it comes to sheer playability this Lynx edition takes the cake.

The graphics are stunning for a portable, and not far off from the Genesis. Your car is extremely detailed and scaling scenery conveys a convincing illusion of speed. Colorful futuristic skylines fill the top of the screen, making it feel like you have an actual destination. Is that the Tyrell Corporation building looming in the distance?

Oncoming traffic scales smoothly into machine gun range, and unlike other versions of the game this one isn't a pushover. You fire a single stream of rapid-fire bullets and need to properly angle your car to strike vehicles in other lanes. Keep your distance, because if you shoot an enemy that's too close you're both going up in flames.

Occasionally you'll acquire an auxiliary weapon dropped in from a helicopter, and while fun to use, they aren't always effective. Why can't my roof cannon take out those pesky cannons on the side of the road? Only the "cruise missiles" are reliably effective, instantly vaporizing every vehicle in sight. 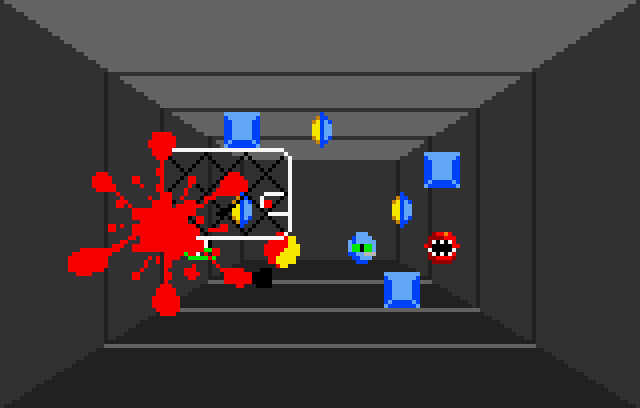 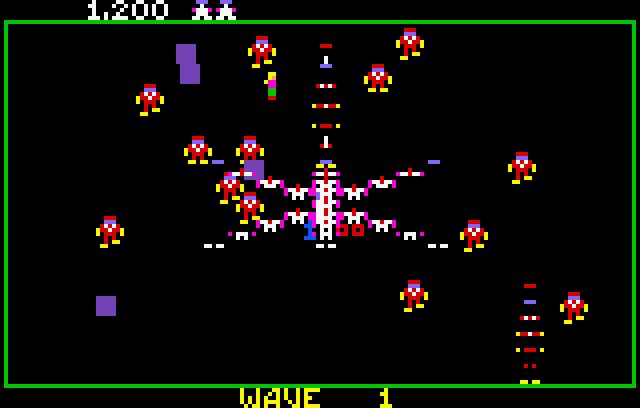 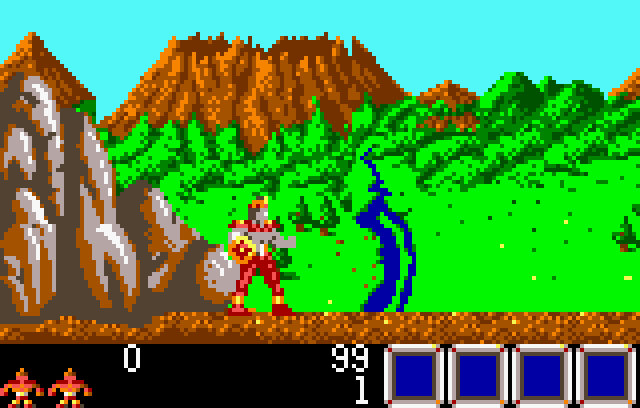