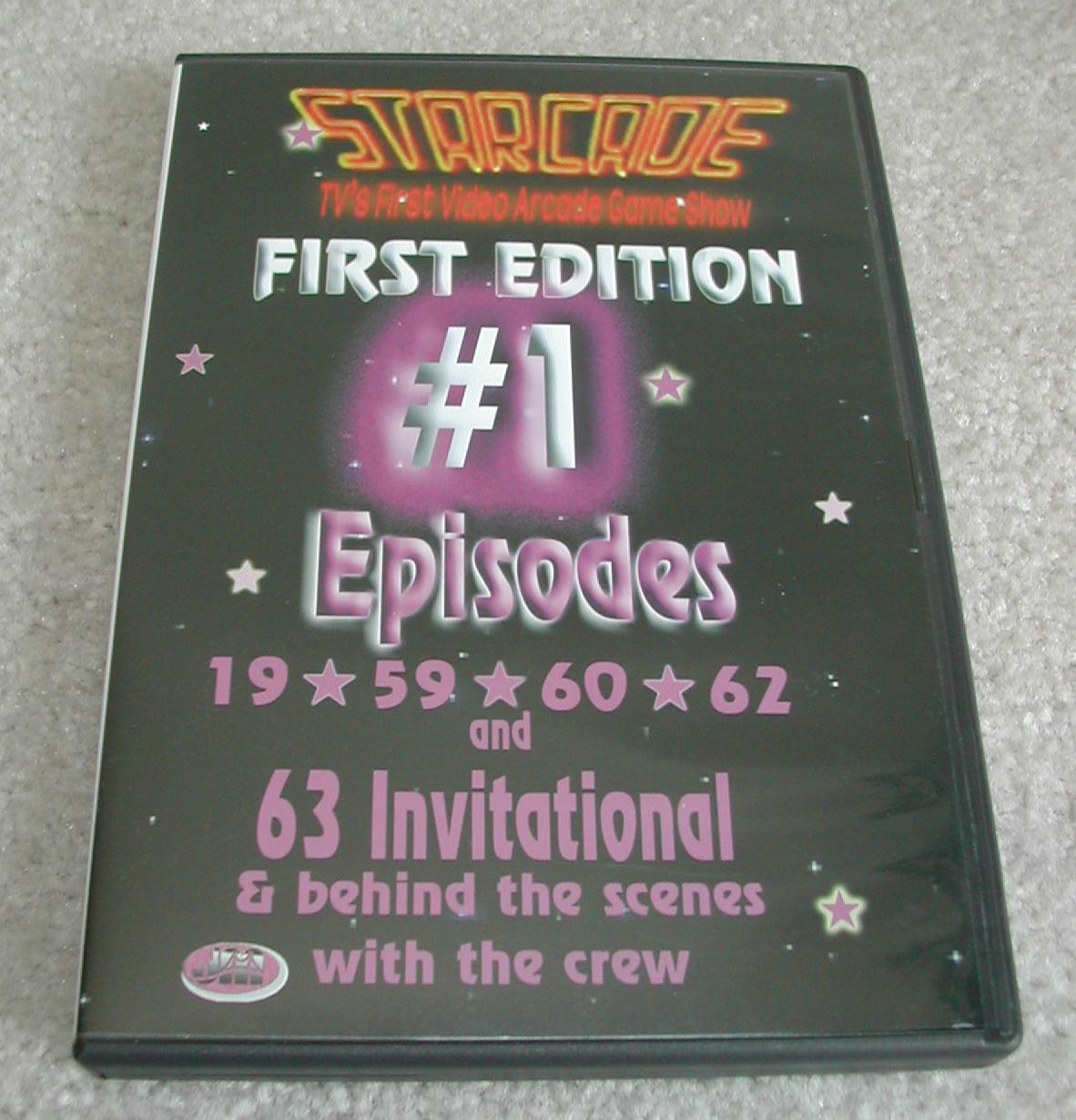 I was not previously aware of this game show from the early 80's, but some of my friends seem to remember it. This "first edition" DVD inexplicably includes episodes 19, 59, 60, 62, and 63. I enjoyed watching these with my friends, if only because they're so easy to make fun of. The tacky game show format, obsolete consolation prizes, out-of-touch hosts, and outdated 1980's fashion provide laugh upon laugh.

The premise is that two contestants (invariably male teenagers) answer video game trivia questions before competing for score on actual arcade machines. Some of the games featured include Journey Escape, Super Zaxxon, Bump 'N Jump, Donkey Kong Junior, Tac-Scan, Burgertime, and Pole Position. The host for episode 19 is the absolute worst, constantly asking the bewildered contestants "How do you feel?" It's no shock the contestants tend to be extremely geeky, but what did surprise me is how some didn't seem to know how to play the games.

My favorite part of this DVD is the outdated consolation prizes, which include a Walkman-style record player - yes, I kid you not - a portable record player. This thing must be seen to be believed. My friends and I were literally rolling on the floor at the sight of that monstrosity. Starcade First Edition is cheesy as all hell, but classic video game enthusiasts will find it to be a source of hilarity. And if you have some beer on hand it's even better (or so I have read). 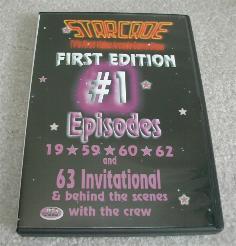 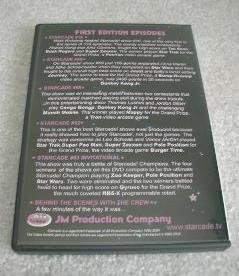