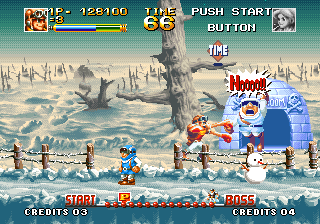 This late-arriving Neo Geo side-scroller threw a lot of ideas against the wall, but very few stuck. One that did was having a choice of four stages with the themes earth, fire, wind, and ice. Each is exquisitely detailed and just brimming with activity. Top Hunter's cartoonish style is comparable to Metal Slug (SNK, 1994), with a primary boss who looks like M. Bison of Street Fighter II (SNES, 1992) fame.

The action takes place on two planes that you can leap between at the push of a button. The problem is, characters and objects don't scale, making it really hard to discern which plane they are on. Often there are rings hanging from the top of the screen to pull, but you'll find yourself jumping all over the place trying to figure out how to position yourself underneath them.

The three-button control scheme is not especially intuitive. The A button punches, unless you hold it in which causes your arms to stretch. The B button lets you jump on your current plane, and the C leaps you over to the opposite side, often applying a hit to an enemy in the process.

I'm not a fan of your character's ability to extend his arms to grab enemies (to throw) and pull levers. Your instinct is to tap buttons in order to punch and shoot enemies. It's simply not satisfying to hold in the button and wait for your arm to extend, especially when you could just be smacking the hell out of everybody.

Top Hunter offers eye candy to spare, along with fun bosses like a screaming giant yeti. It's an ideal CD title since it only needs to load between stages and won't interrupt your flow. The ability to pick up weapons and commandeer mechs lets you inflict widespread destruction. There's even a two player co-op, although this only serves to exacerbate the aforementioned issues.

Top Hunter is just a bewildering experience. With so much going on your instinct is to take a slow, measured approach. But how can you when there's a freaking timer!? This game is a classic example of a whole feeling significantly less than the sum of its parts. © Copyright 2022 The Video Game Critic. 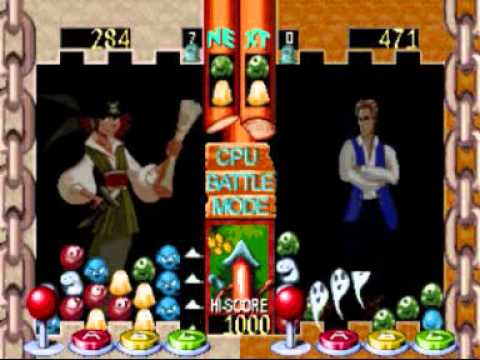 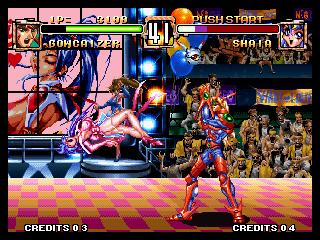