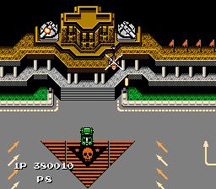 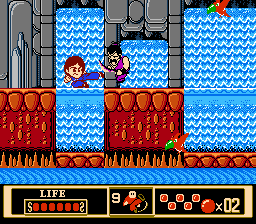 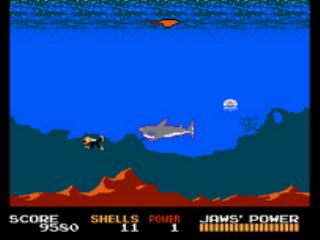 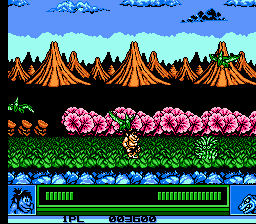 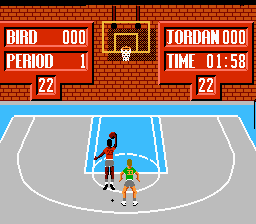 Journey to Silius isn't particularly bad in any way, but there's nothing special about it either. It's your standard side-scrolling shooter set in a futuristic world of spaceships and robots. You control a kid out to avenge his father's death. The shooting action is pretty mediocre, only slightly improved by the fact you can collect and switch between weapons. The scenery is clean but sterile and uninteresting. The single highlight of the game lies in the first stage, where you can see cannons firing in the distance before their shots rain down in the foreground. If only the rest of the game was so innovative. The futuristic music is well done, but after repeated plays Silius feels more like an ordeal than a journey. © Copyright 2003 The Video Game Critic.
Find Journey to Silius on eBay, Amazon, YouTube
Copy link to this review
1 player
If you like this game, try: Kung Fu (NES),
Normy's Beach Babe-O-Rama (Genesis), Soccer Kid (Jaguar),
Dark Cavern (Atari 2600), NBA 2K2 (Dreamcast)
Jurassic Park
Grade: C-
Publisher: Ocean (1993)
Posted: 2007/7/1