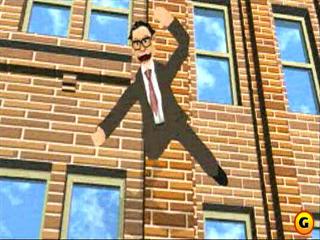 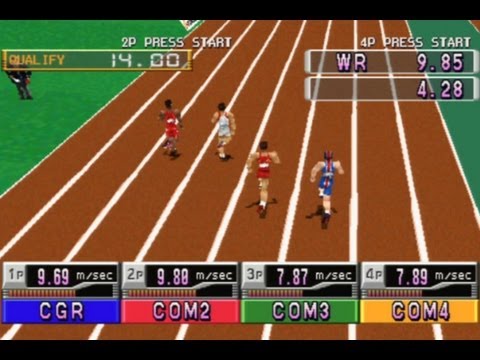 This addictive Olympic-style game has clocked a lot of hours on my Playstation. Featuring eleven track and field events, one to four players compete in the pole-vault, long jump, shot put, javelin, discus, hurdles, sprint, triple jump, high jump, and swimming. Like any good video game, the button-mashing controls are easy to learn but tough to master, and the 3D visuals are smooth and lifelike. Record-setting performances can be saved to memory cards and replayed. International Track and Field is challenging when played solo, but it's an absolute riot with a few friends. © Copyright 1999 The Video Game Critic.
Find International Track and Field on eBay, Amazon, YouTube
Copy link to this review
1 to 4 players
If you like this game, try: Track and Field II (NES),
Track & Field (Atari 2600), Track and Field (NES),
Virtua Athlete (Dreamcast), Decathlon (Atari 5200)
Invasion From Beyond
Grade: F
Publisher: GT Interactive (1998)
Posted: 2000/8/10
Rating: Everyone 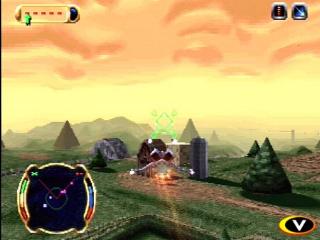 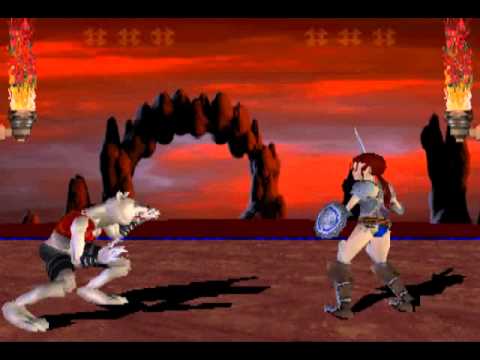 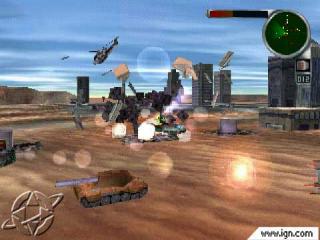 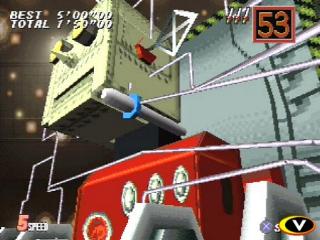