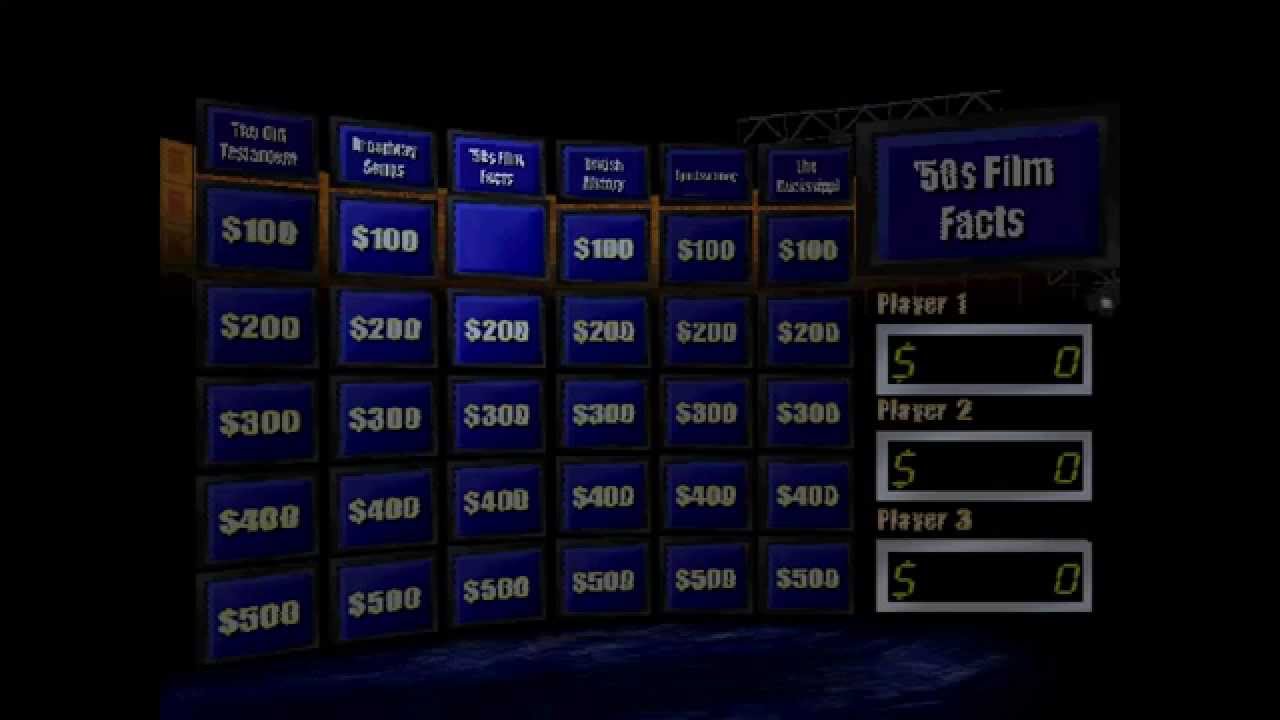 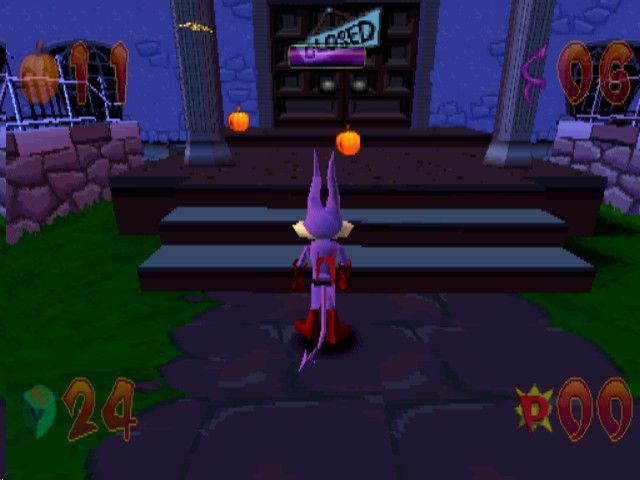 During the late 1990's there was a spate of 3D platformers for the Playstation. This one is based on an actual creature that has been terrorizing southern New Jersey non-stop for over 100 years (see Wikipedia). This game's depiction of the Jersey Devil is a bit less terrifying, more closely resembling "the Noid" of Domino's Pizza fame. The game opens with a full-blown animated cartoon which is quite a treat.

Jersey Devil has a distinct Halloween theme with spooky environments, pumpkin-headed bosses, and mad scientist storyline. Enemies include bats, mummies, cobras, apes, and giant spiders. Expect a lot of precarious platform jumping situations. The jump-and-glide mechanic is forgiving, but I hate how the Devil pauses momentarily when you initiate a glide, causing you to lose momentum.

The short-and-sweet stages work in the game's favor, as they are very satisfying to scour from top to bottom. You collect pumpkins to earn extra lives and there are all sorts of hidden areas and goodies to discover. I noticed the crate-busting sound effect was lifted directly from Crash Bandicoot (Sony, 1997).

Despite its high production values Jersey Devil suffers from issues typical of early 3D titles. Some areas are claustrophobic, requiring you to finagle with the camera to get a sense of your surroundings. Sometimes you'll die for no apparent reason. Why would touching a blue crystal cause me to drop dead?

The combat could be better. Punching requires you to get dangerously close to enemies that have a tendency to explode. I think the game is missing sound effects. You can punch a bat out of the air and it won't make a sound. The ominous, Indiana Jones-style musical score is well done but a poor match for the on-screen hijinx.

The game is innovative in some ways. Its auto-jump is similar to the one in Legend of Zelda: Ocarina of Time (Nintendo 64, 1998). The fact that the game supports analog control was a big deal at the time, but I find it a little touchy.

Overall Jersey Devil has aged surprisingly well. In 1998 most gamers were looking for huge, expansive worlds, but its limited scope and focus makes this more appealing today. There are other options such as Croc: Legend of the Gobbos (Playstation, 1997) but during the Fall months Jersey Devil is your best option. Trust me on this one. © Copyright 2022 The Video Game Critic. 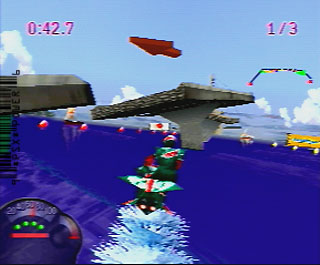 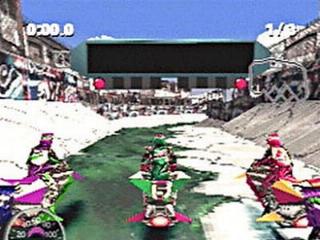 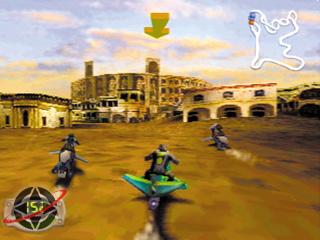 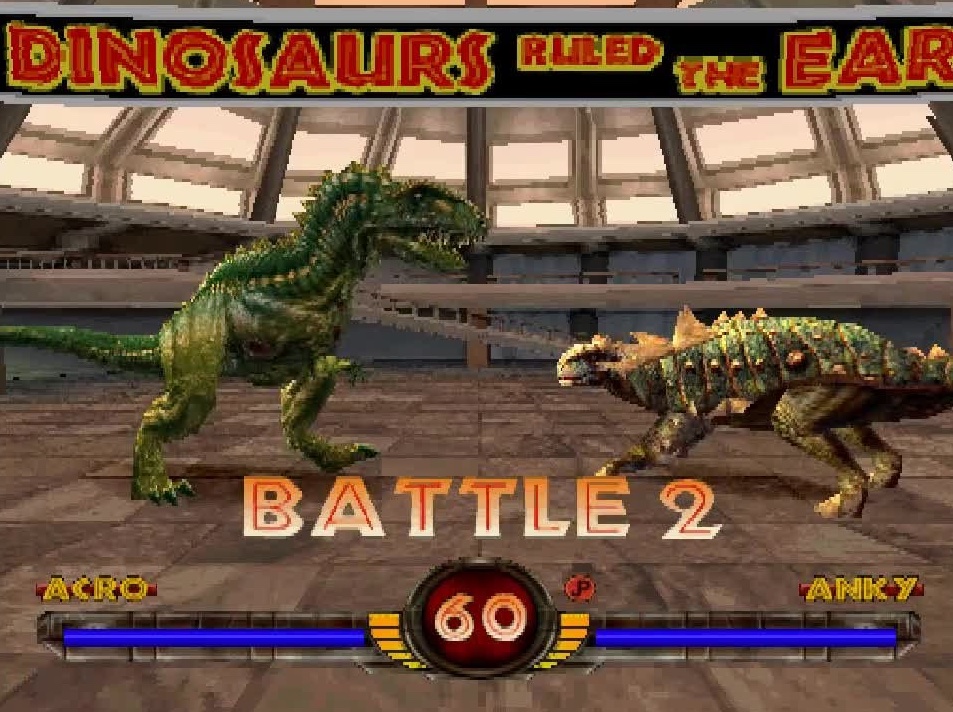