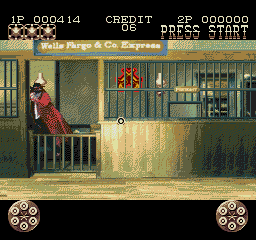 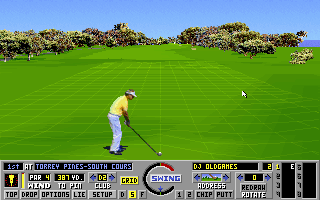 Link shows a lot of potential at first. An opening video sequence provides a nice video of a beautiful golf course with voice narration describing it in detail. Before each hole, you see a nice video fly-over and description of the hole. All these attractive video clips give you a false sense that you're about to play a great golf game with actual digitized graphics. But once you see the "real" game graphics, you'd better have a barf bag handy. These hideous graphics are far worse that the Genesis PGA games, and the holes don't even vaguely resemble what you saw in the video clips. I can't even see the freakin' fairway! Okay, so I've established graphics suck, but how is the gameplay? A CHORE! It's a CHORE to play this game!! You have to wait between 5 and 10 seconds of loading time between each SHOT! Can you imagine playing a 6 player, 18 hole tournament with this game? It would take days!! Links has a bunch of options and modes, but what good are they in a game this bad?? © Copyright 2000 The Video Game Critic.
Find Links The Challenge of Golf on eBay, Amazon, YouTube
Copy link to this review
1 to 6 players
If you like this game, try: PGA Tour Golf II (Game Gear),
Jack Nicklaus Golf (Super Nintendo), Pebble Beach Golf Links (3DO),
Great American Golf 2 (Philips CD-i), Carnival Games Mini Golf (Wii)
Loadstar
Grade: F
Publisher: Rocket Science Games (1994)
Posted: 2005/1/1 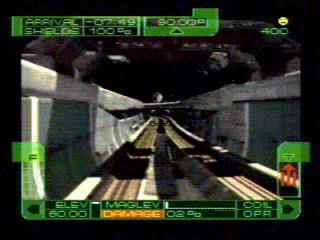 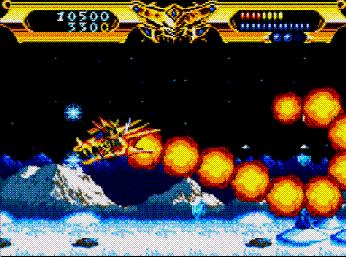