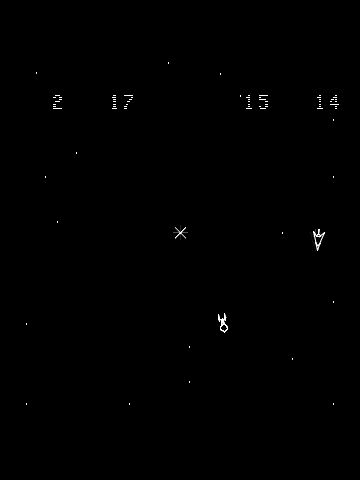 The original Space War was the very first video game, programmed at MIT back in 1962! It appeared in various forms on most early consoles and by the time it reached the Vectrex the game was already 20 years old! At its core Space Wars is a one-on-one space shooter with complete freedom of...
Read Full Review
2017/3/29: Vectrex: Space Wars

Games are graded relative to all other games for the same system.
Total Vectrex reviews: 46