The original Nintendo Wii appealed to a wide audience in 2006, from young kids to lifelong Nintendo fans to senior citizens. After its runaway success Nintendo seemed satisfied to coast on the Wii brand. The Wii U is basically a high definition Wii with fancy a touch screen controller. The system was not only backward compatible with the Wii, but owners are expected to use their old Wii controllers for multiplayer titles. By the time the Wii U launched in 2012 however, the Wii brand was old news.

There were many flaws with Nintendo's marketing strategy, beginning with the ill-conceived name. "Wii U" sounds more like an add-on than a brand new console, and Nintendo failed to clear up this widespread misconception. While the control pad feels terrific, only one player can use it, alienating other players during multiplayer matches. There seemed to be an expectation that the system would eventually support multiple control pads but this never came to pass. 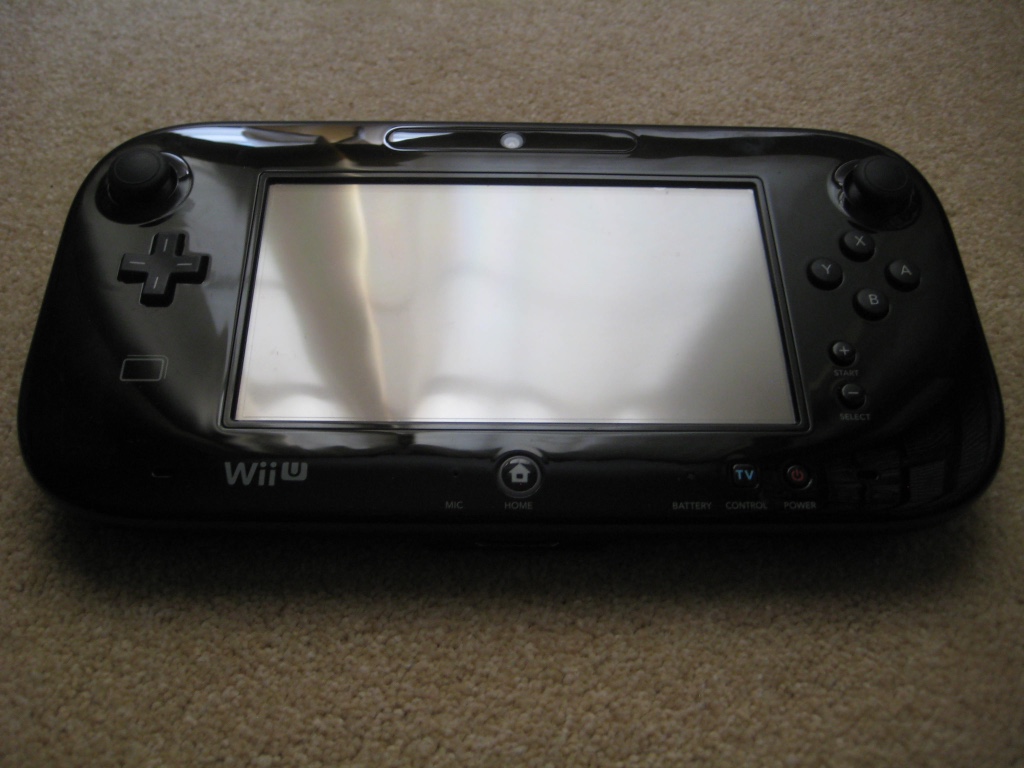 Nintendo clearly hoped third-party developers would come up with new and innovative uses for the control pad, but that never came to fruition. In fact, for most games the second screen proved more distracting than useful. One cool feature Nintendo didn't advertise enough was how certain games could be played entirely from the control pad, leaving the TV free for viewing other things. Perhaps since not all games supported this feature Nintendo couldn't really run with the concept.

The Wii U received miserable third-party support but its first-party lineup was outstanding. Finally able to present its flagship franchises in gorgeous high-definition, Nintendo delivered superb renditions of Mario Kart, Mario Party, Super Smash Bros., Pikmin, and Donkey Kong Country. New Super Mario Bros. was a 2D throwback that won over the old school crowd, and it was followed up by the superb Super Mario 3D World. One glaring omission was the lack of a new Zelda title, which seemed to languish in development hell for the entire Wii U lifespan.

Slow sales led to a short life for the Wii U and during 2015-2016 new titles slowed to a trickle. By mid-2016 Nintendo announced its successor, the Nintendo Switch. While it's sad the Wii U never lived up to its potential, in many ways the Switch promises to build on its promise.

Console Appearance: C. Though compact and sleek, the console is somewhat boring with no distinguishing characteristics. It's just a long, heavy brick with minimal controls on the front.

Console Interface: A. I like the simple power button and handy "disc in" indicator. The ability to control your television via the control pad is also a welcome feature. Two USB ports are located under a small lid on the front of the unit.

Graphics: C. Although the system does support 1080p resolution, Wii titles tend to be cartoonish and modest by design.

Controller: C. Despite being the marquee feature of the system, the touchscreen-equipped control pad is as much as liability as it is a benefit. The controller feels great for the player holding it, but other players find themselves stuck holding Wii-motes instead. The control pad sits on a cradle to charge when not in use. Nintendo did release a more conventional Pro controller but it was not widely adopted. 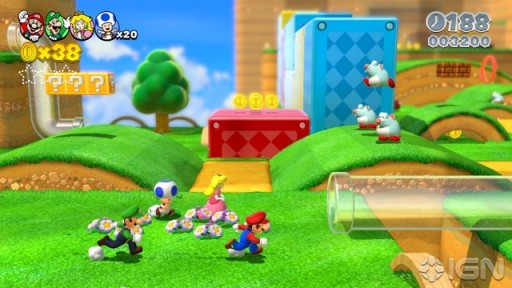 Games: B. The Wii U library is limited in size and scope. If you're looking for big-name sports, cutting-edge first-person shooters, or sprawling RPGs, this system is not for you. If you prefer family-oriented fare the Wii U is ideal. First-party titles like Mario Kart and Donkey Kong Country Tropical Freeze are endlessly playable, and in the tradition of the Wii most games support local multiplayer. For those who crave online action the critically-acclaimed Splatoon offers good-natured paint-shooting mayhem. Some of the more notable third-party titles include Zombi U, Bayonetta 2, Rayman Legends, and Sonic and the All-Stars Racing. The system is also backward compatible with the entire Wii library.

Media/Packaging: B. The system employs optical discs with a capacity of 25GB. These discs are packaged in containers similar to Wii games, but molded in attractive light blue plastic. Most games do not come with instructions. *sad face*

Collectability: A-. In a world careening toward digital distribution the Wii U may be one of the last truly collectable consoles. Since its library is small it's possible to collect all of its games, or at least the best titles. Unlike other systems of its era, Wii U games tend to behave fine without online strings attached.

Pros and Cons:
+ Classic Nintendo franchises
+ Kid and family-friendly
+ Local multiplayer
+ Performs fine offline
+ Can play many games via control pad alone, leaving TV for viewing
- Game selection limited
- Modest online capabilities
- Only one player can use the control pad at a time

Check for Wii U systems on Amazon
Check for Wii U systems on Ebay
Wii U Game Reviews
System Review Index
Copyright 1999-2020 The Video Game Critic.  The reviews presented on this site are intellectual property and are copyrighted. Any reproduction without the expressed written consent of the author is strictly prohibited. Anyone reproducing the site's copyrighted material improperly can be prosecuted in a court of law. Please report any instances of infringement to the site administrator.