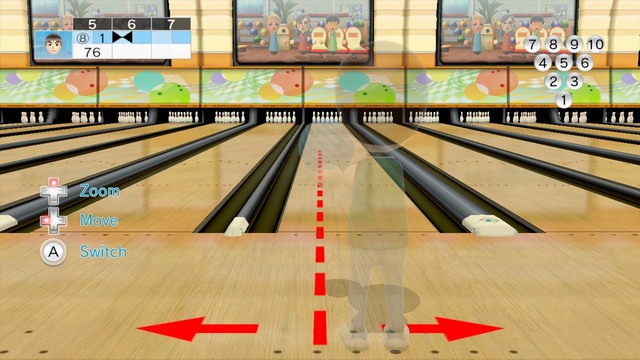 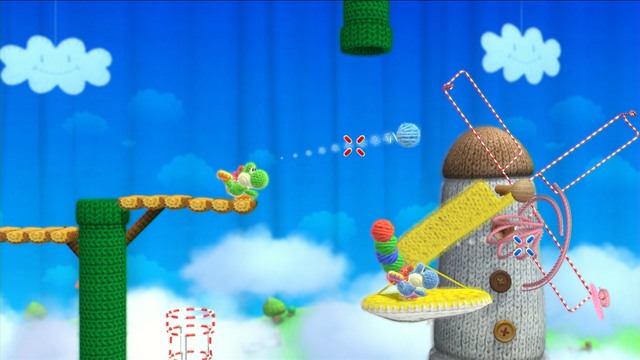 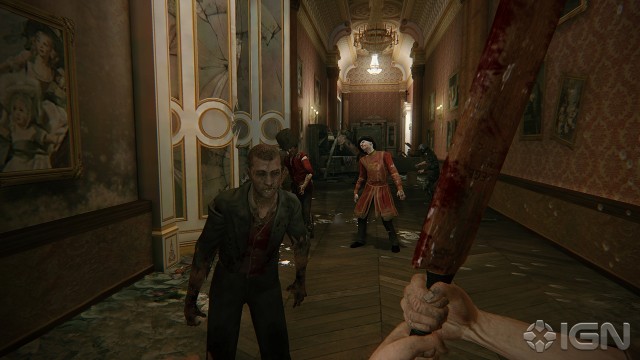 Find Zombi U on eBay, Amazon, YouTube, Forums
Copy link to this review
1 to 5 players
If you like this game, try: Haunted House (Atari 2600),
Echo Night (Playstation), Resident Evil 2 (Tiger Game.com),
Resident Evil: Revelations (Wii U), Alone in the Dark (3DO)