The Xbox One got off to an inauspicious start with the single most catastrophic launch in console history. The debacle began in earnest during the spring of 2013 and came to a head at the E3 conference in June. The announced name of the console seemed extremely ill-advised, as it's easily confused with the original Xbox released just two generations prior. And in a prime example of "greed gone wild" Microsoft adamantly insisted their new console require an online connection at all times. This was rightfully interpreted by the gaming masses as an effort to 1) take all control from the consumer, and 2) destroy the used game market. The resulting backlash was spectacular, driving people in droves over to the Playstation 4 camp. A humiliated Microsoft was quickly forced to renege on their precious online requirement.

Like too many ill-fated consoles of the past, the Xbox One was marketed not so much a game console as an all-in-one multimedia center. Packaged with Kinect 2.0, it attempted to capitalize on the rapidly-fading success of the original Kinect motion-detection camera. This feature provided rich interactive elements like the ability to turn on the system via voice command ("Xbox On!") or watch a friend playing a game live remotely. Unfortunately there were privacy implications with having a live mic and camera in your living room, and the added cost of the Kinect 2.0 was bogging down sales. Within a year Microsoft began selling Kinect-less versions of the system, removing its single unique selling point.

While Microsoft has claimed the Xbox One has no online requirement, my personal experience tells a different story. The system will complain bitterly when you try to install a new game while offline. Likewise whenever you start up a game the system insists on going online to check for updates. I tried to work around these issues by messing with profiles, but it wasn't worth the aggravation. The error messages are incomprehensible and most dashboard functions (including "help") are reduced to error codes while offline. Apparently neither Microsoft nor its game publishers took into account the possibility the player might be offline. 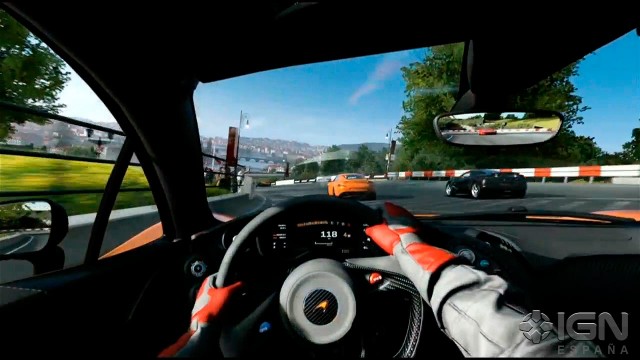 For those who spend all their time online, Xbox Live provides a slick interface and a robust ecosystem of services. If you're into apps, streaming, and smart-TV features, the Xbox One is appealing. I have friends who link to tinker with multimedia features, and they've been able to do some neat things with this system.

As a pure game system the Xbox One is very comparable to the PS4. The big name titles like NBA 2K, Doom, Call of Duty, and Assassin's Creed are virtually identical on both system. The Xbox One does have a number of exclusive titles, most notably Gears of War, Killer Instinct, and the Forza racing games.

Like the PS4, the Xbox One requires you to install games to its hard drive before you can play them. Between the mandatory installs, system updates, and game updates, the time it takes to get up and running can be infuriating. I'm all for physical media but this is not a viable model for console gamers. It's bad enough we have to use our own resources (hard disk, internet) but now we have to sacrifice our precious time? This is not the spirit of console gaming.

Console Functionality: B+. Unlike the Playstation 4, the eject and power buttons are responsive and easy to use. There's a USB port hidden on the left side, but since controllers take batteries, the USB is rarely needed.

Graphics: A. Along with the PS4, this console represents the cutting edge of graphics. While the PS4 specs may be a tad better, but I haven't noticed a difference in graphics or gameplay. 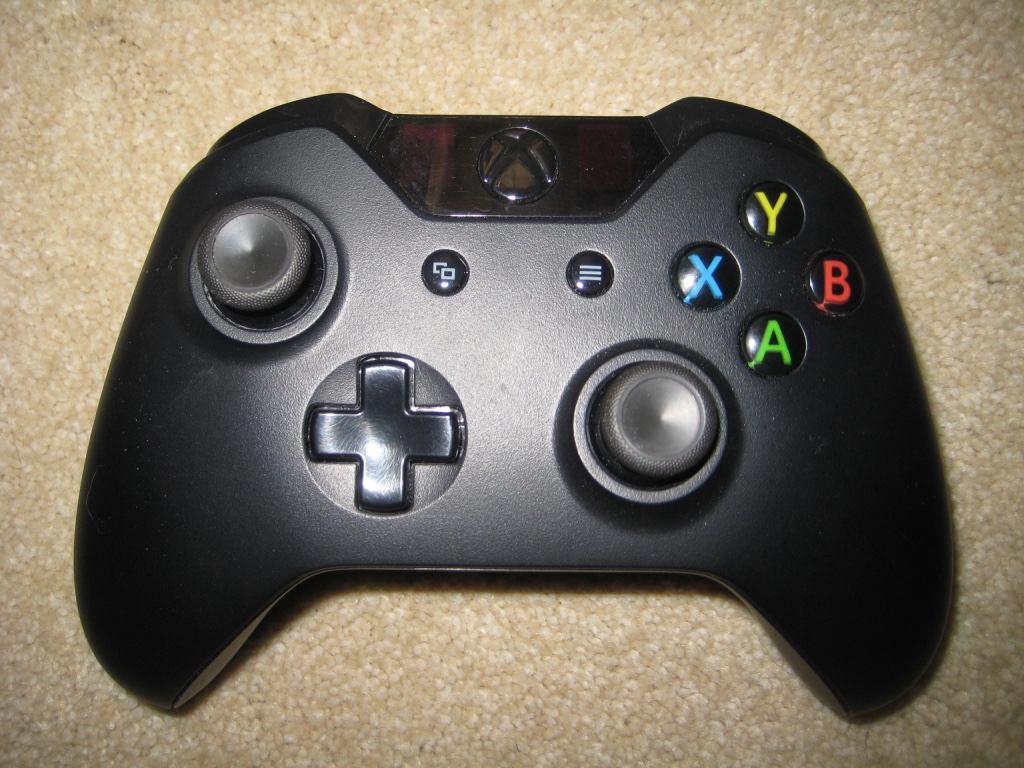 Controller: B+. The Xbox One has the most comfortable controller of its generation. Its grips are thick, the construction is solid, and two long-lasting AA batteries add heft. The triggers are equipped with force feedback, adding incredible realism to driving games like Forza 5. The only problem with this controller is the start and select buttons have been inexplicably been replaced with tiny box icons that are impossible to describe. What was wrong with "start" and "select"?

Games: C-. The Xbox One library is considerably smaller than the PS4, yet it still receives the bulk of the popular third-party titles. Doom, Halo 5, Gears of War 4, and Call of Duty are excellent first-person shooters. Mortal Kombat X, Street Fighter V, and Killer Instinct are top-of-the-line fighters. The Forza series sets the high-water mark for automotive racing games. Rise of the Tomb Raider is a terrific exclusive title and Rare Replay offers a collection of vintage games dating back to the 1980's. Sadly, the system is not natively backward compatible with Xbox 360 games.

Media/Packaging: C. Xbox One games are pressed on Blu Ray discs and sold in narrow green plastic boxes, slightly smaller and slimmer than the Xbox 360 packaging. The disc is located on the left side instead of the right, for no apparent reason except to be a little different. Despite room for a booklet, I've never seen an Xbox One game with instructions.

Collectibility: F. Unlike the PS4, most Xbox One discs seem to insist you go online to pull down the latest updates before you play. For this reason it may be hard or impossible to play these games in the future, particularly when their supporting servers go away.

Check for Xbox One systems on Amazon
Check for Xbox One systems on Ebay
Xbox One Game Reviews
System Review Index
Copyright 1999-2020 The Video Game Critic.  The reviews presented on this site are intellectual property and are copyrighted. Any reproduction without the expressed written consent of the author is strictly prohibited. Anyone reproducing the site's copyrighted material improperly can be prosecuted in a court of law. Please report any instances of infringement to the site administrator.